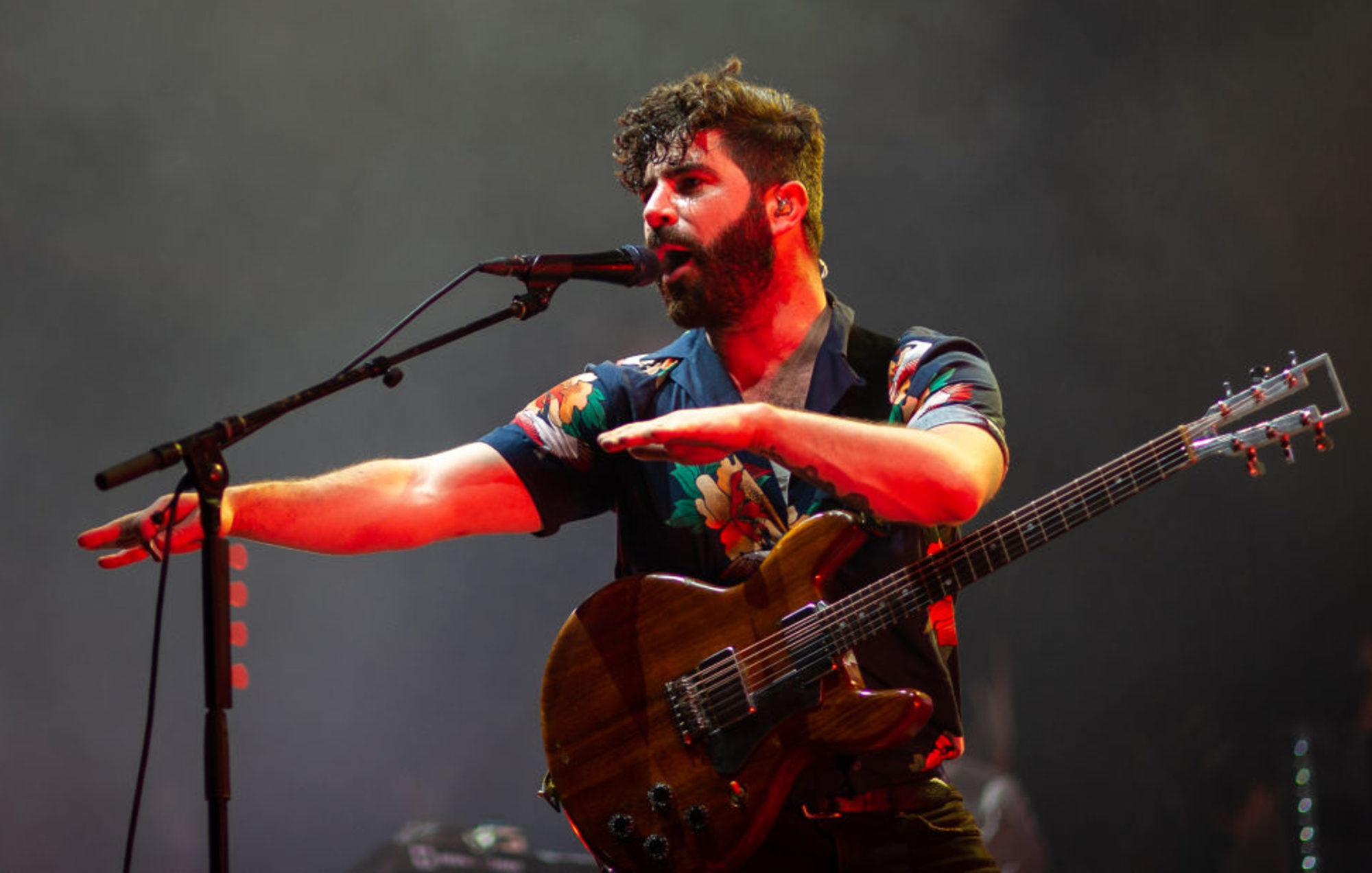 Foals reschedule majority of their UK tour dates to 2022

Foals have rescheduled their forthcoming UK tour for a third time – see the new dates in full below.

The Oxford group, who released their latest album ‘Everything Not Saved Will Be Lost Pt.2’ in October 2019, were originally due to hit the road in April last year. However, due to the coronavirus pandemic, they were forced to reschedule their tour to April and May 2021.

Now, the band have announced that the tour has been rescheduled to 2022, although their Cardiff and Swansea gigs will still go ahead later this year. All original tickets remain valid.

“First off we hope everyone is doing OK – not long now until better times,” the band said in a statement. “Unfortunately the Covid restrictions in place for the coming months will mean that we can’t go on tour this May as scheduled.

“HOWEVER, we are delighted to tell you that we’ve been able to re-schedule the tour to April/May 2022. This definitely feels like a case of third time lucky!

“Regarding the shows at London’s Olympia there’s an added complication. The venue has had its capacity reduced due to new building works on site and the only way we can make the shows work is for the planned three concerts to become four: Friday, Saturday, Sunday and Monday. Friday being the extra date.”

Hey everybody -First off we hope everyone is doing OK – not long now until better times. Unfortunately the Covid…

They continued: “We have worked with our promoter and all the ticket agents to ensure that as many of you as possible will receive tickets for the day that you hold currently. However, we will have to move some of you to the extra Friday night. Ticket agents are trying to do this as fairly as possible with those who bought first taking priority on dates. We will also open up waitlists for those wanting to swap tickets. You’ll be contacted by your ticket agent/point of purchase in the coming days with what you need to do.

“We are very sorry for the inconvenience this will cause to some of you, and thank you in advance for your patience and understanding here – it’s not something we had bargained for, and it’s totally beyond our control. We really hope we see every single one of you back in Olympia – it’s going to be an amazing Bank Holiday weekend playing all these shows.

“For those with tickets for the shows at Castlefield Bowl, Manchester and Millennium Square, Leeds, further information will follow in due course.”

The band concluded: “Once again, our most sincere thanks for all your continued love & support during this whole period. It means the world to us and we can’t wait to get out playing shows again for you.”

Foals Welsh dates take place on August 12 (Cardiff) 14 (Swansea). The rest of the tour kicks off on March 20, 2022 at Edinburgh’s Usher Hall, ending on July 8, 2022 at Millennium Square in Leeds. See the full dates below.

Meanwhile, Foals have shared a new edition of performances from their CCTV Sessions, as well as revealing to NME that they’re in the early stages of writing new material.

The band have been recording the CCTV Sessions of intimate and pared-back versions of their songs since their third album ‘Holy Fire’ in 2013.