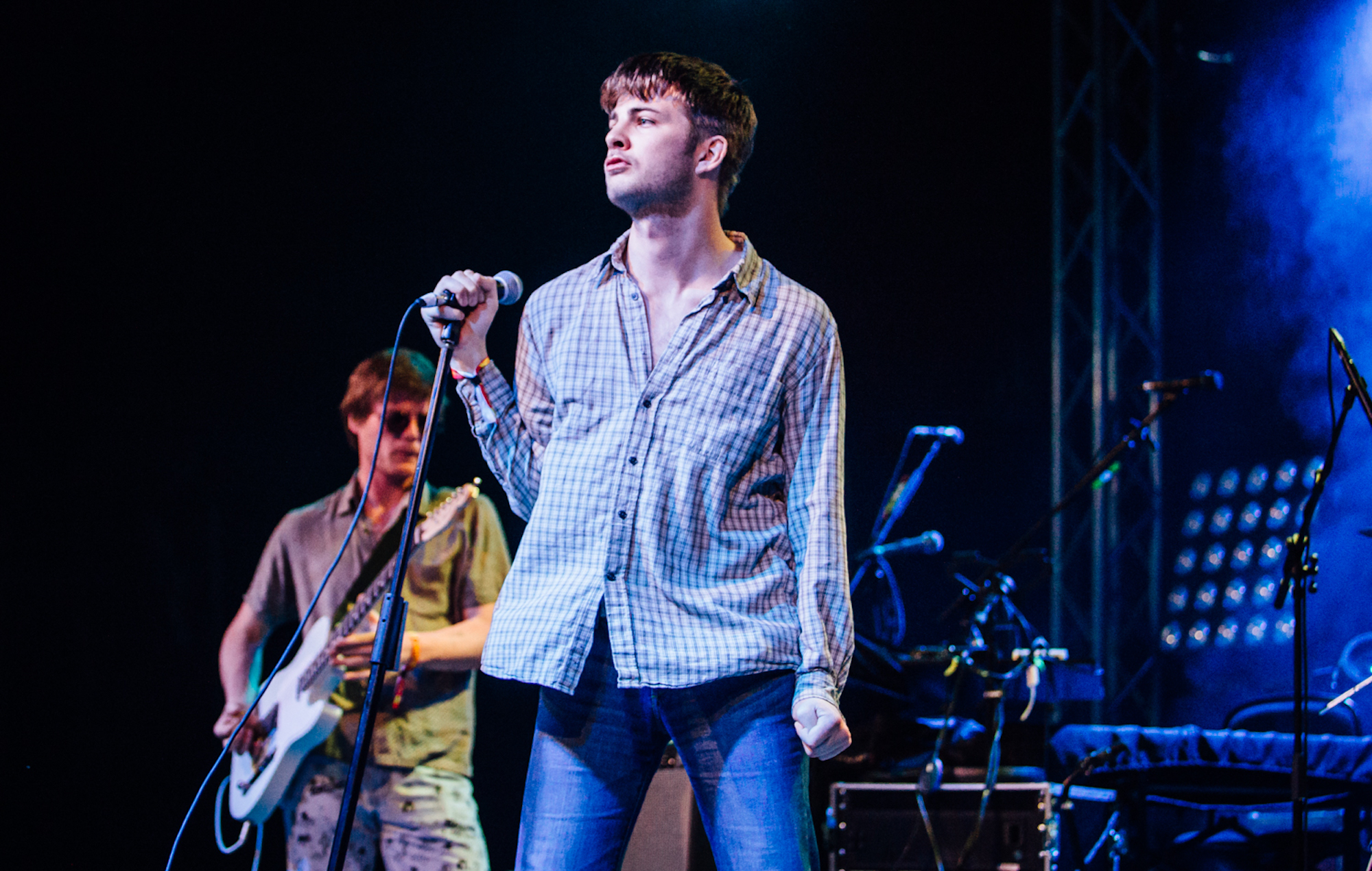 Fontaines D.C. have announced an extensive run of European tour dates for next year.

It follows the band’s recently announced UK tour in support of their upcoming second album ‘A Hero’s Death’.

The band’s next European run will begin in early March 2021 and finish a month later, before they head out across the UK in May.

View the new dates, which begin in Madrid at La Riviera on March 10, below.

The band have also announced that they will share another new track from their second album tomorrow (June 30). ‘Televised Mind’ will be given its first play by Steve Lamacq on BBC Radio 6 Music from 4PM.

It will follow the album’s title track, which was shared upon its announcement last month, and recent second single ‘I Don’t Belong’. ‘A Hero’s Death’ comes out on July 31 via Partisan.

See all of Fontaines D.C.’s upcoming UK and European tour dates below – new European dates are in bold.

Fontaines D.C. recently appeared on the cover of NME for a Big Read interview. Speaking about the struggles they faced while on a seemingly never-ending tour behind debut album ‘Dogrel’, frontman Grian Chatten said: “A few of us were fairly heavy on the gargle, on the booze for a while. We drank almost exclusively whiskey for the whole tour. A pint or so of it before each gig, just to see you through and a bit more then after to help you sleep in the van.

“We weren’t really eating and we were burning the candle at both ends. It became a bit surreal as towns melted into each other and faces started to look a bit strange. It was a surreal environment we created for ourselves.”

The band also recently announced that they would be donating all proceeds from sales of their merchandise to the Black Lives Matter movement and other charities.