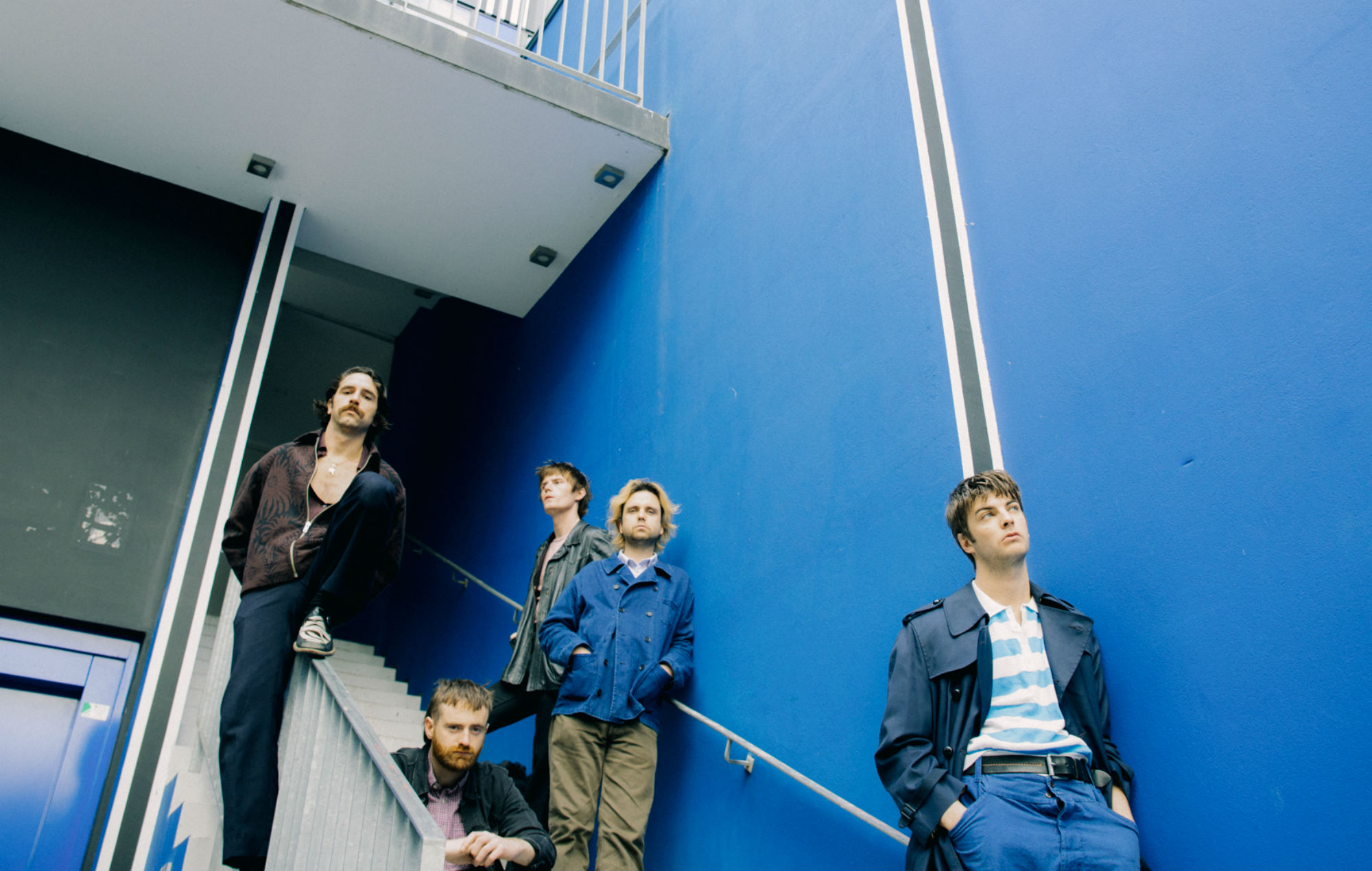 Fontaines D.C. have announced an interactive livestream show from the O2 Academy Brixton in London.

The Irish band, who released their acclaimed second album ‘A Hero’s Death’ earlier this year, have partnered with MelodyVR for the special gig, which will be broadcast online on November 23.

Kicking off at 8:30PM UK time, the show will see Fontaines D.C. returning to the scene of their biggest sold-out London headline show to date.

Set to be broadcast on the MelodyVR app on smartphones and VR headsets, fans will be able to select from a range of multiple camera angles to make the show their own.

Tickets for Fontaines D.C.’s livestream O2 Academy Brixton show are on sale now from here. After purchasing a ticket, a redemption code and simple instructions on joining the stream will be sent to ticketholders.

Fontaines D.C. are aiming to return to live touring in the UK in May next year in support of ‘A Hero’s Death’, the dates for which you can see below.

Last month, Fontaines D.C. shared a track-by-track guide to ‘A Hero’s Death’ which they recorded remotely with producer Dan Carey.