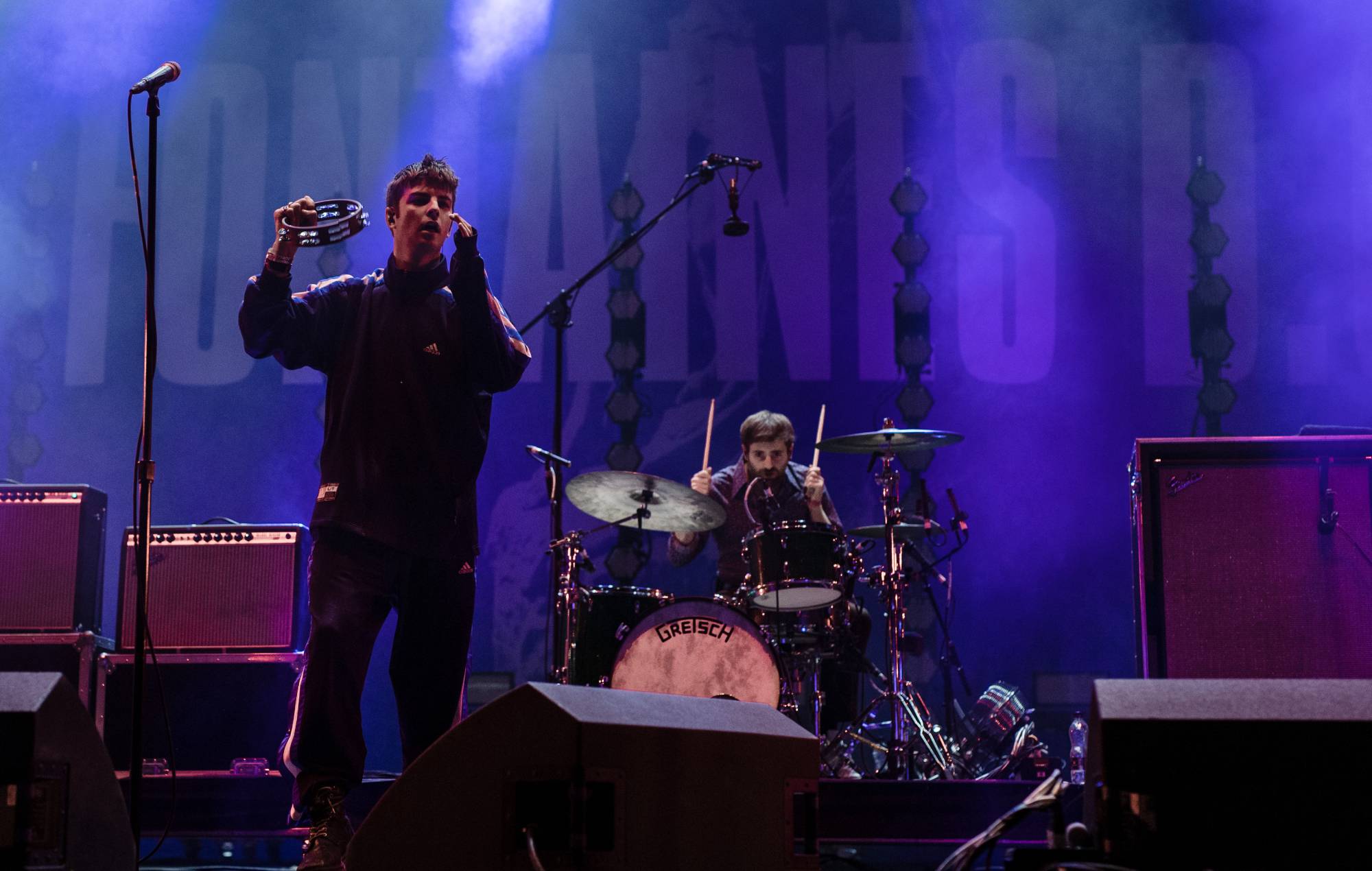 Fontaines D.C. are set to return with new music next week

Fontaines D.C. have appeared to confirm that they will be releasing new music next week.

The Dublin band released their last studio album ‘A Hero’s Death’, the follow-up to their 2019 debut ‘Dogrel’, back in July 2020.

Fontaines D.C. previously told NME back in September that they were readying the release of their third album after they finished recording it in March 2021.

“The third album is really good,” bassist Conor Deegan III told NME. “We all thought the songs were quite poppy. We thought we’d got this sound that was finally the sound that we wanted to get across the songs, which we thought was quite poppy.

“We showed them to our manager, and he said, ‘Lads, this is the darkest shit you’ve ever written!’ And we were like, ‘What? What are you talking about? This bass melody is catchy, this vocal melody is catchy’. He was just like, ‘No, this is extremely dark’. So there you go!”

This afternoon (January 7) Fontaines D.C. shared a link to a video for what appears to be a new single titled ‘Skinty Fia’.

The track is set to premiere on YouTube on Tuesday (January 11), with a time set for 6pm.

Back in October, Fontaines debuted a new song titled ‘I Love You’ during their headline show at London’s Alexandra Palace.


The band are set for a busy year of gigging, with slots confirmed at the likes of Reading & Leeds 2022, Primavera Sound and Sam Fender’s huge Finsbury Park headline show in July.