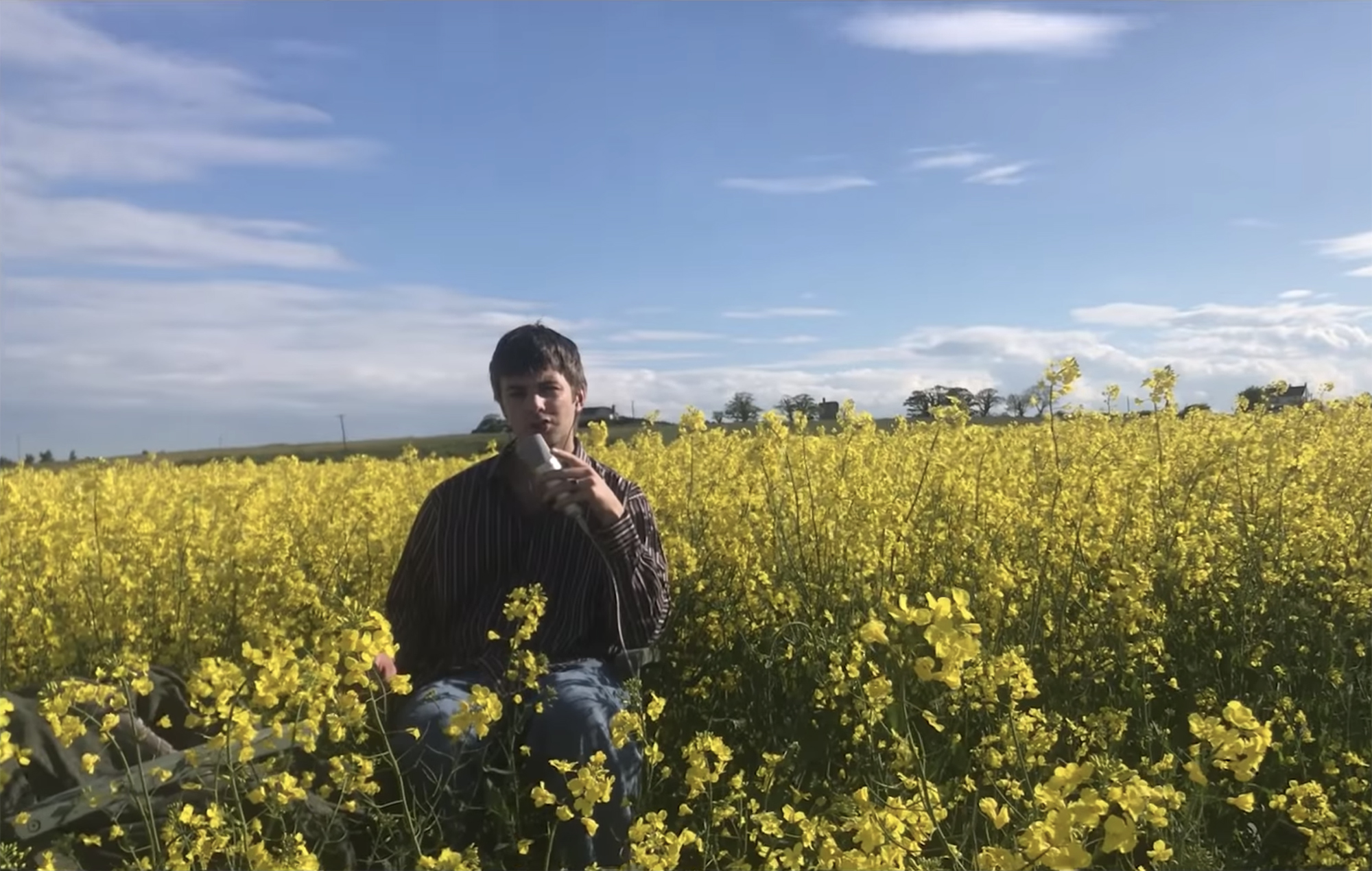 Fontaines D.C. have released two live performances of tracks from their latest album, ‘A Hero’s Death’, with each band member playing in isolation from each other.

Posted on their YouTube channel, the band first shared the clip for ‘I Don’t Belong’ last Friday (September 11), before following up two days later with ‘Sunny’.

Watch the performance for ‘I Don’t Belong’ below:

According to a post on Instagram, the performances were individually recorded earlier in the year while they were in lockdown, and edited together by Greg Barnes.

‘A Hero’s Death’ is Fontaines D.C.’s second studio album, and was released in July through Partisan. Upon its release, NME gave the LP a four-star review, saying it details “the band investigating their meteoric rise and the punishing, never-ending tour that followed, sifting through the fragmented pieces that remain”.

The band elaborated on this during an interview with NME earlier this year.

“I really did feel like we were put into a chamber that spins around and you come out the other side. I don’t really know what’s gone on for the last year, I’ve been so focused on what we’ve been doing,” frontman Grian Chatten said.

“It became a bit surreal as towns melted into each other and faces started to look a bit strange. It was a surreal environment we created for ourselves.”


Over the weekend, Fontaines D.C. took part in the live-streamed tribute concert for Daniel Johnson, Honey I Sure Miss You, alongside Phoebe Bridgers, Beck, Jeff Tweedy and more.