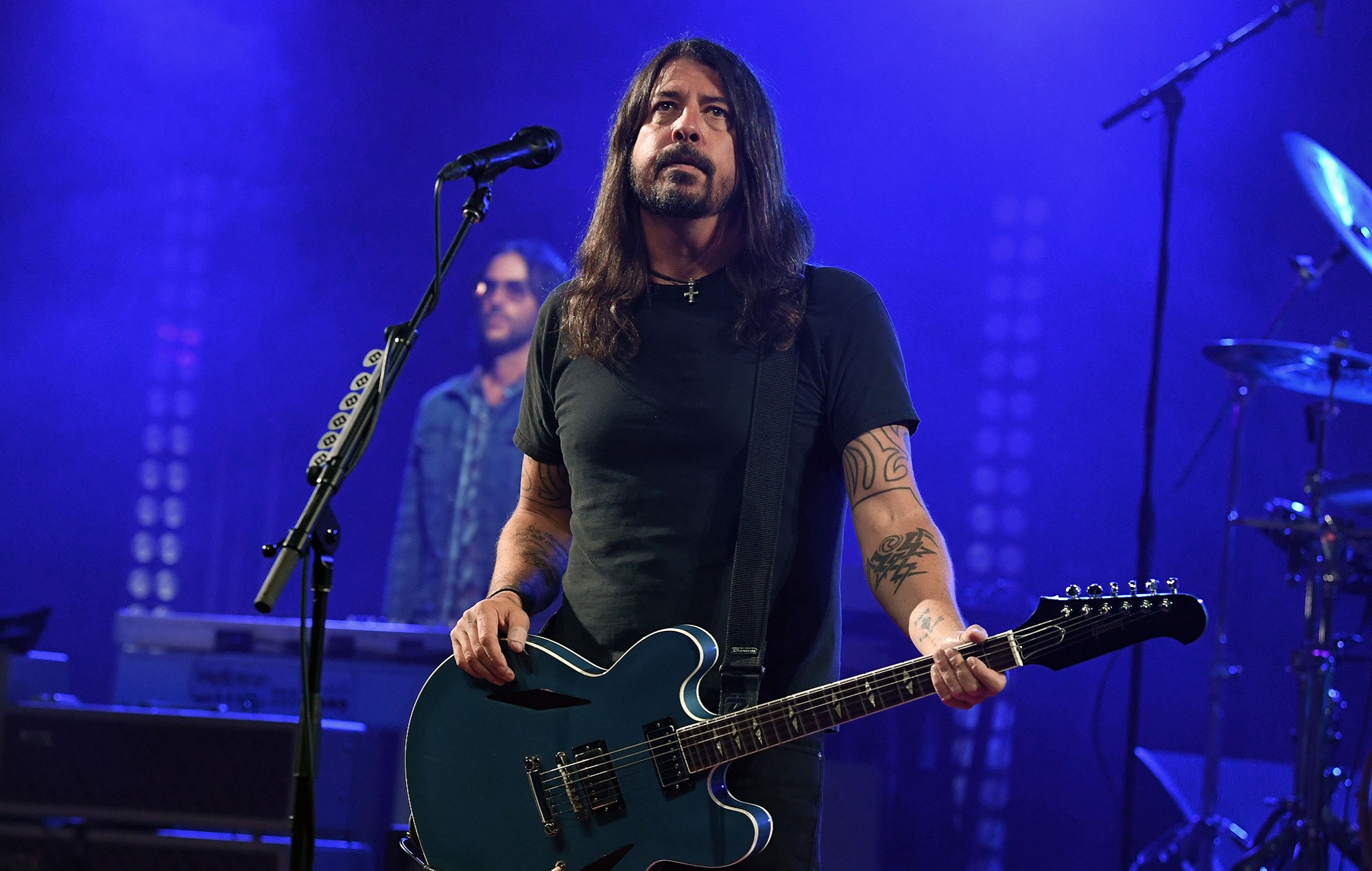 Foo Fighters have revealed that Nick Raskulinecz, who co-produced their 2002 album ‘One By One’, was given the job by accident after the band “accidentally called the wrong Nick”.

“Nick Raskulinecz showed up and that guy who produced it and he just was a great cheerleader for us, you know?” he told Zane Lowe on Apple Music. “He really was enthusiastic about us.”

“I meant to call Nick Oliveri, who was the bass player of Queens of the Stone Age and my friend Nick Raskulinecz answered,” Grohl then said. “I knew him from Sound City, he’s a great engineer. He had worked at that studio for years.”

‘One By One’, which includes hits such as ‘Times Like These’ and ‘All My Life’, ended up being Raskulinecz’s full debut as a producer. The album went on to go platinum, hitting number one in the UK Albums Chart and number three in the US.

Raskulinecz went on to produce its follow-up, 2005’s ‘In Your Honour’, as well as records by the likes of Deftones, Mastodon, Evanescence, Rush and Alice In Chains.

Last week, Foo Fighters performed a live cover of Bee Gees member Andy Gibb’s ‘Shadow Dancing’, as well as their own song ‘Making A Fire’, which featured on their latest album ‘Medicine At Midnight’.