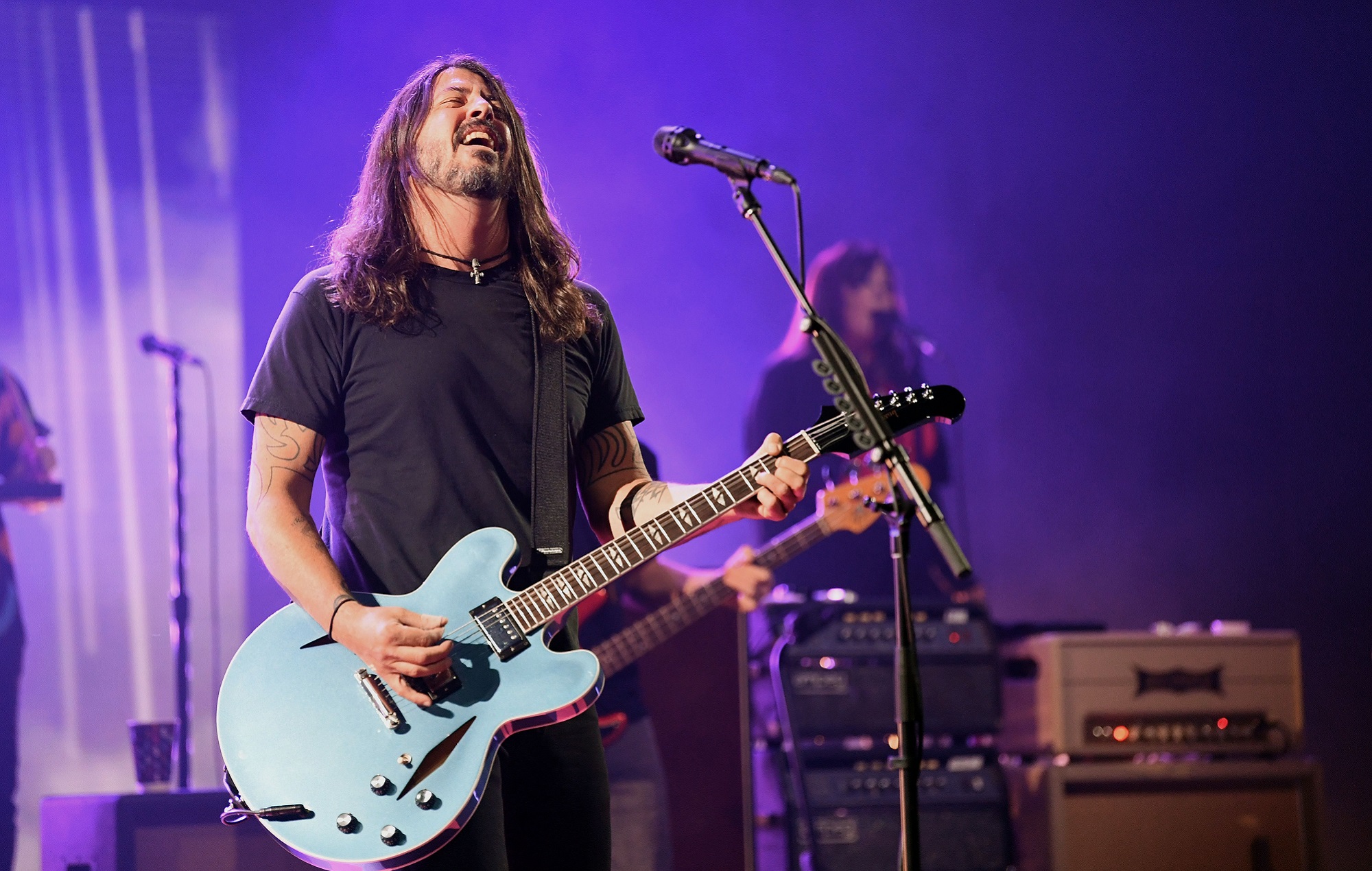 Foo Fighters have announced their first full tour dates of 2021, with a run of US gigs booked for July and August.

The band will play six shows across the Midwest, Oklahoma and New Mexico, and have promised “many more to come”.

You can see the full tour dates below, which will feature support from Missouri rock trio Radkey. Tickets go on sale this Friday (June 4) at 10am local time, and can be found here.

They’ll mark the first full-capacity gigs for the rock veterans since before the coronavirus pandemic, which forced the repeated postponement and eventual cancellation of their 25th anniversary tour.

The band also recently confirmed their headline set at this year’s Lollapalooza Chicago at the end of July, as well as at 2022’s Boston Calling festival.

The band have, however, played a number of fundraisers and livestreams throughout the last year, including their recent appearance at Vax Live: The Concert To Reunite The World.

The show, which raised over £214million to help support global vaccination efforts against Covid-19, saw Dave Grohl team up with AC/DC frontman Brian Johnson to cover ‘Back In Black.’


Last month, meanwhile, it was announced that Foo Fighters will be inducted into the Rock And Roll Hall of Fame this October, alongside Jay-Z, Todd Rundgren, Tina Turner, The Go-Go’s and Carole King.

“I don’t think any of us ever imagined that this would happen,” Grohl said of the announcement.