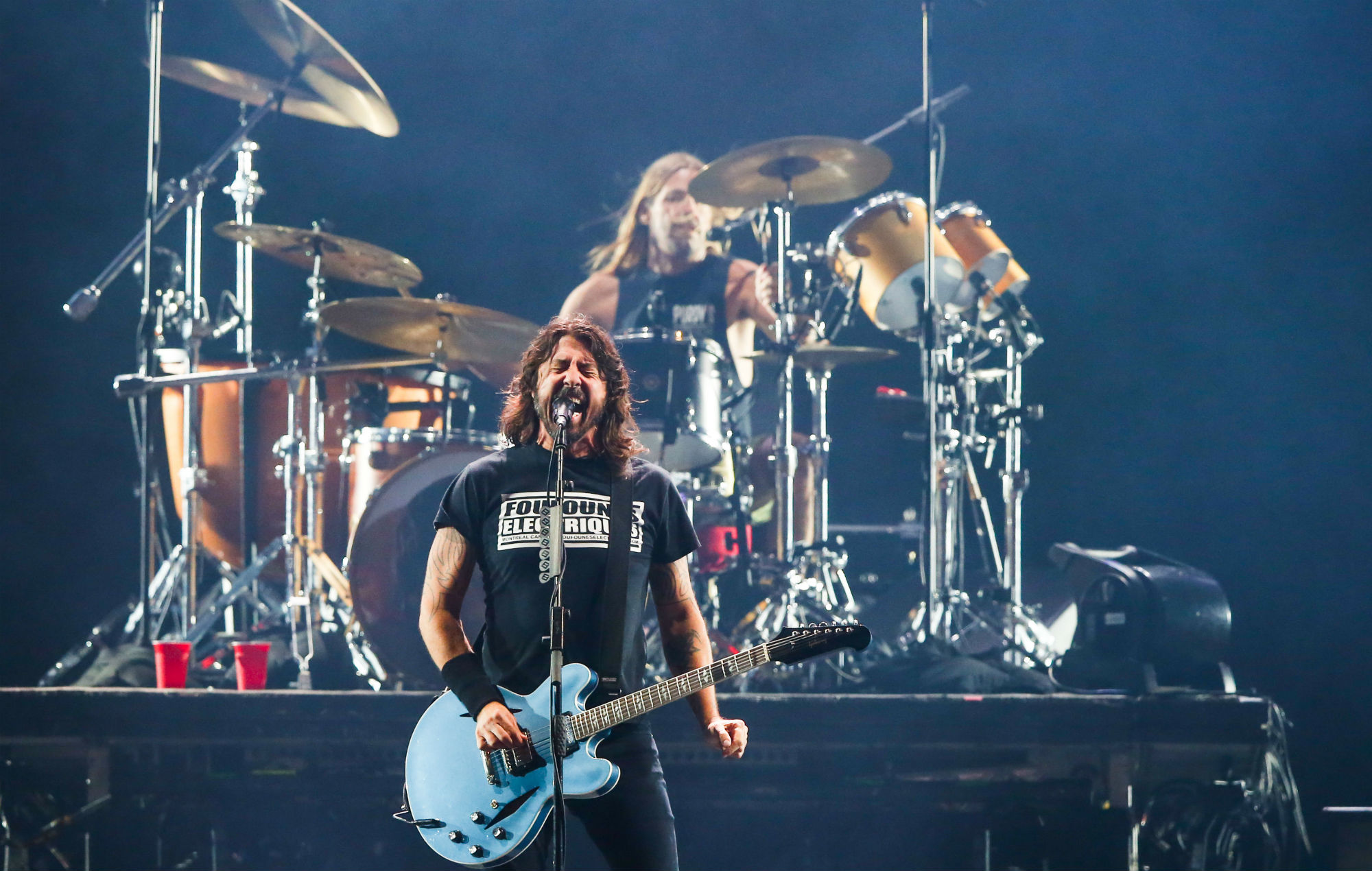 Foo Fighters have announced details of a huge show at the Forum in Los Angeles, California next month.

Dave Grohl and co. will play the 18,000-capacity venue on July 17, which will be its first full-capacity gig since the coronavirus pandemic began.

According to the venue, all ticket-holders will be required to show proof that they have been vaccinated against coronavirus, or provide evidence of a pre-entry negative COVID test.

The gig follows the band’s show at Madison Square Garden earlier this month, the first full-capacity arena show in New York since the start of the pandemic.

On sale Friday, June 25th at 10am PT.
Watch your email for pre-sale code! https://t.co/zqrpuDBW2T pic.twitter.com/Cd3brWSs0B

The performance was to an entirely vaccinated crowd, which led to some fans opposed to the vaccine to renounce their fandom of the group.

Shortly beforehand, the band were back in California, playing an intimate warm-up show for their return to arenas. Also performed only to vaccinated people, it led to protests outside the show from anti-vaxxers including child star Ricky Schroder.

Foo Fighters will follow the Forum date with a run of shows across the US this summer. Their return to live gigs comes after the coronavirus pandemic derailed their extensive plans to celebrate their 25th anniversary in 2020.

The Foos had been set to head on a tour that would see them revisit stops from their first US tour, which was held in 1995, but those dates were shelved last August.

The band have, however, played a number of fundraisers and livestreams throughout the last year, including their recent appearance at Vax Live: The Concert To Reunite The World which raised £214million to support worldwide vaccination efforts.