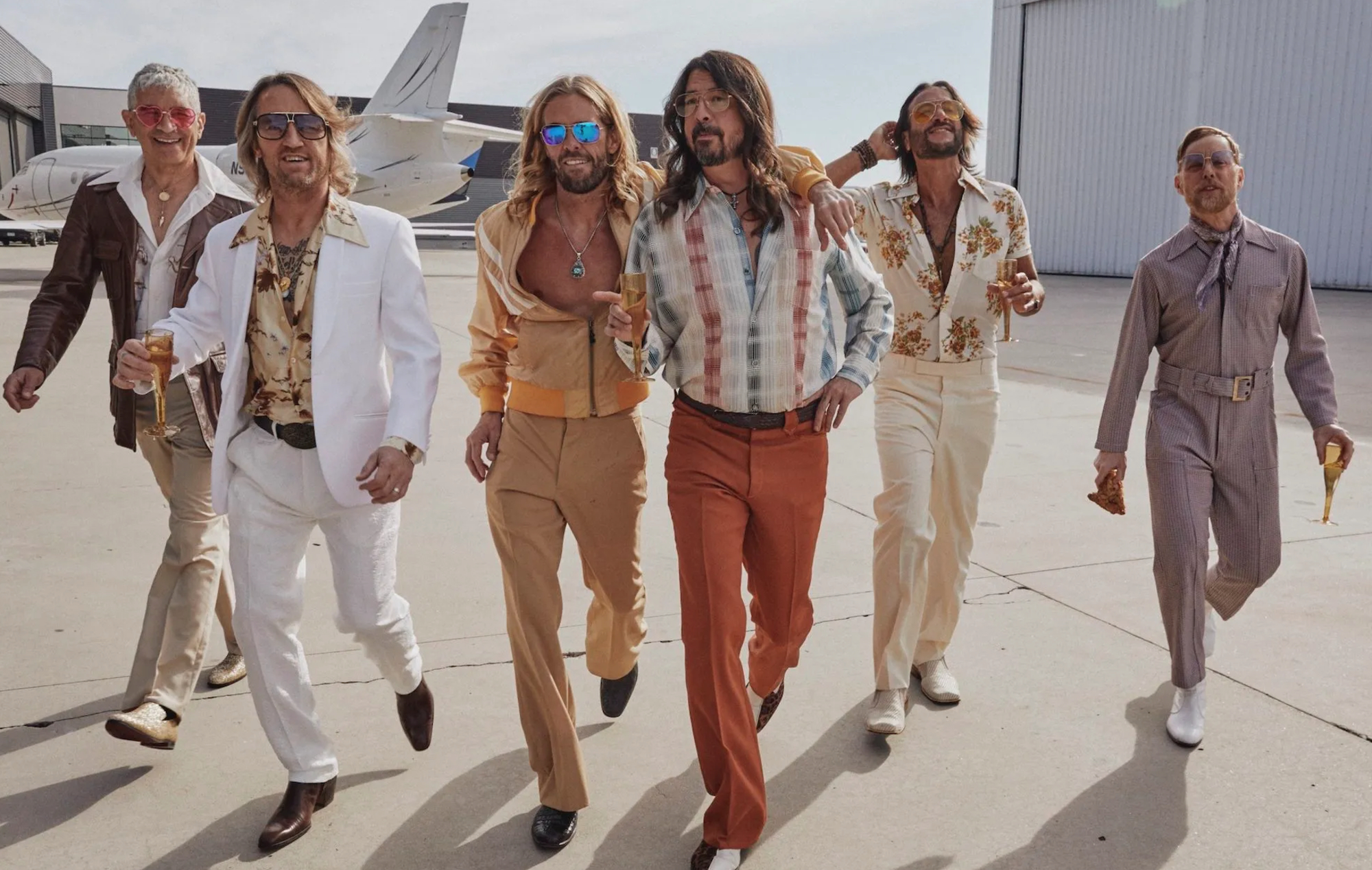 Foo Fighters have announced that they will be releasing a new album next month under the moniker the Dee Gees.

Taking to social media earlier this evening (June 17), the band revealed that they will be putting out a disco-inspired album called ‘Hail Satin’ for the second Record Store Day drop on July 17.

The album, which is the follow-up to last year’s ‘Medicine At Midnight’, was recorded at the band’s Studio 606 and is being marketed as the Dee Gees’ debut.

The 10-track project features four Bee Gees covers, a rendition of Andy Gibb’s ‘Shadow Dancing’, and five live versions of ‘Medicine At Midnight’ songs. You can see the full tracklist below.

The band first reveled their take on the Bee Gees’ ‘You Should Be Dancing’ back in February.

Amy Winehouse, Wolf Alice, Rage Against The Machine, St. Vincent, Elastica, Lady Gaga, The Cure, Rolling Stones and AC/DC are among the artists with special releases due for this year’s Record Store Day. Check out the full list of releases here.

Earlier this month, Foo Fighters announced their first full tour dates of 2021, with a run of US gigs booked for July and August.

The band will play six shows across the Midwest, Oklahoma and New Mexico, and have promised “many more to come”.

Meanwhile, a group of anti-vaxxers, led by US actor Ricky Schroder, turned up at Foo Fighters‘ first proper gig in over a year on Tuesday (June 15) to protest against the band’s support of coronavirus vaccinations.

Taking place at The Canyon in California’s Agoura Hills, the band’s requirement that attendees showed proof of vaccination before entry into the intimate show sparked anger among the anti-vax crowd.