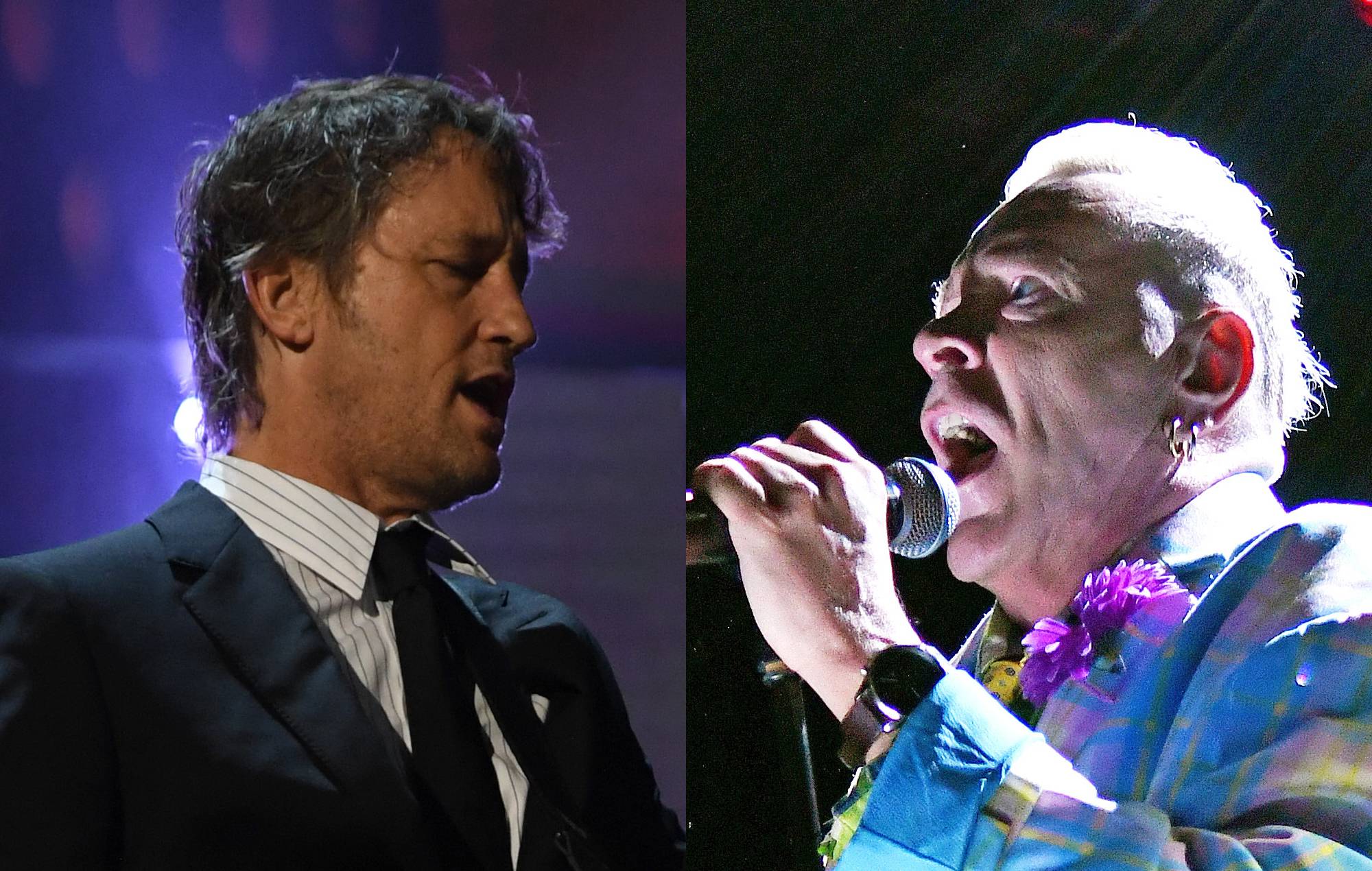 Foo Fighters guitarist Chris Shiflett has recalled how the Sex Pistols‘ John Lydon made him into an Arsenal fan.

His comments came during an appearance on William Hill‘s football-themed Stripped Podcast, on which he said: “I grew up in California, and we didn’t have any knowledge of football. We knew some of the teams’ names, but English football wasn’t on TV when I was growing up, and nobody knew much about it.

“When I was a little bit older in the early 90s, I read John Lydon’s autobiography, and he talked a lot about being an Arsenal fan, and it just sounded cool. You’d see these bands in the UK, and they’d be wearing their different strips and scarves, and everything was tied in with football culture. It just seemed like this cool, exotic culture that we didn’t have here. So when I read that book, and John Lydon talks about being an Arsenal fan, I thought, ‘That’ll be my team.’”

“It was a really, really emotional experience, especially the morning after waking up and reflecting on it,” he said. “On the day and throughout the show, I just tried to put my head down and focus on what we were doing. When you see how the fans reacted to it, not just in the stadium but all around the world, it hits you. Obviously terrible circumstances, but a beautiful show and tribute.”

Hawkins died in March at the age of 50 while Foo Fighters were on tour in Bogotá, Colombia. Recently, Shiflett hit out at “disrespectful Twitter private investigators” speculating over what might have caused his bandmate’s death, especially those who tried to link it to the Covid-19 vaccine.