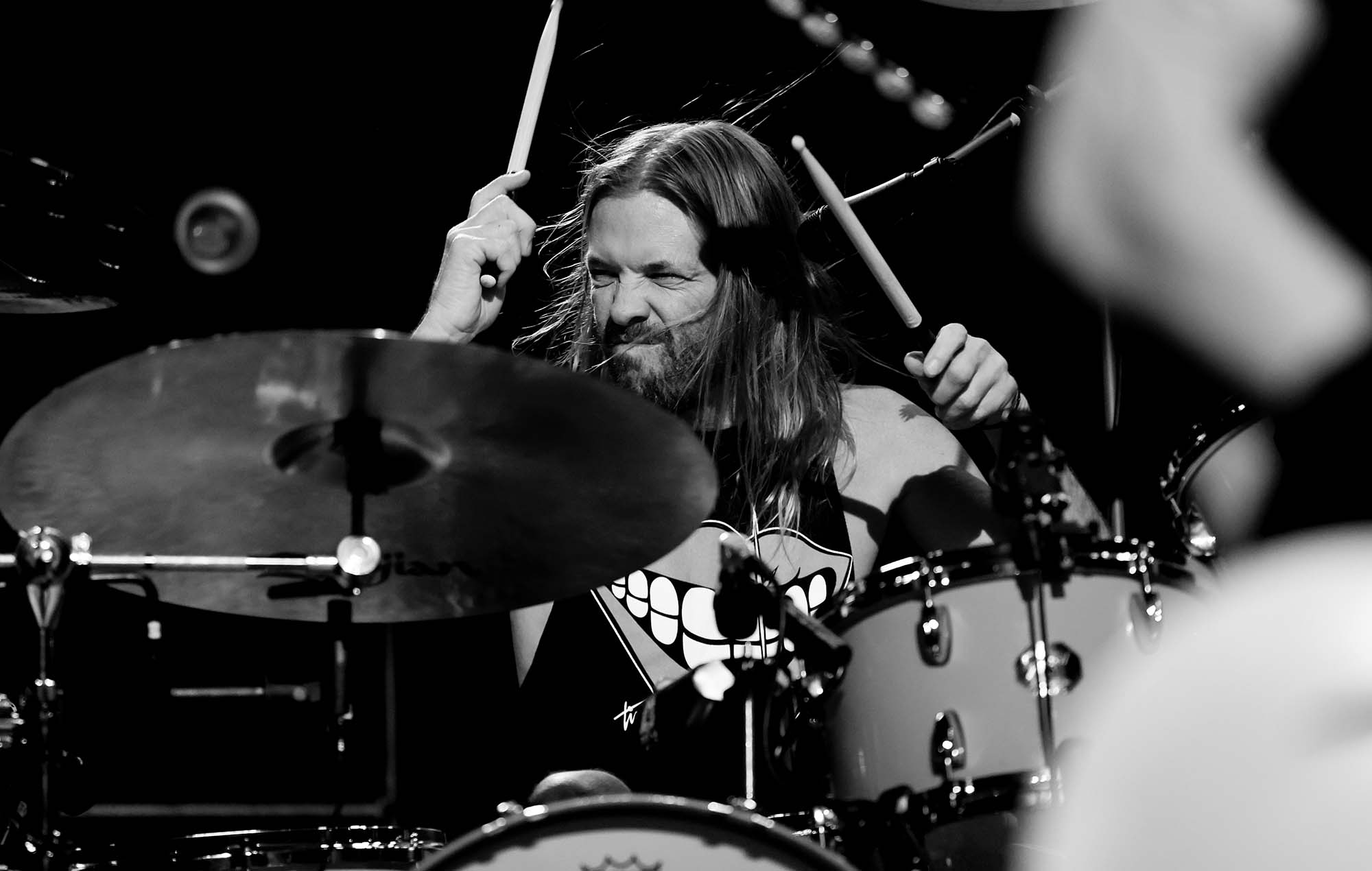 Foo Fighters have cancelled all of their upcoming tour dates following the death of their drummer Taylor Hawkins.

Hawkins, died Friday night (March 25) at the age of 50. The band announced the news in a statement on social media; no cause of death was given.

“It is with great sadness that Foo Fighters confirm the cancellation of all upcoming tour dates in light of the staggering loss of our brother Taylor Hawkins,” the band said.

They continued: “We’re sorry for and share in the disappointment that we won’t be seeing one another as planned. Instead, let’s take the time to give, to heal, to pull our loved ones close, and to appreciate all the music and memories we’ve made together.”

They signed off on the statement: “With love, Foo Fighters.”

The band announced the news of Taylor’s sudden death in a social media statement.

“The Foo Fighters family is devastated by the tragic and untimely loss of Taylor Hawkins,” it read.

“His musical spirit and infectious laughter will live on with all of us forever. Our hearts go out to his wife, children and family, and we ask that their privacy be treated with the utmost respect in this unimaginably difficult time.”

The band was mid-tour in South America when Hawkins died with his last show taking place March 20 at Lollapalooza Argentina. Foo Fighters had planned a full year of touring, and also a performance at the Grammys this Sunday.

Since the news of Hawkins’ untimely death broke, many figures from the worlds of music and entertainment have shared tributes to his memory. Acts such as Liam Gallagher, Elton John and Coldplay, are among those to have dedicated recent performances to the late drummer.