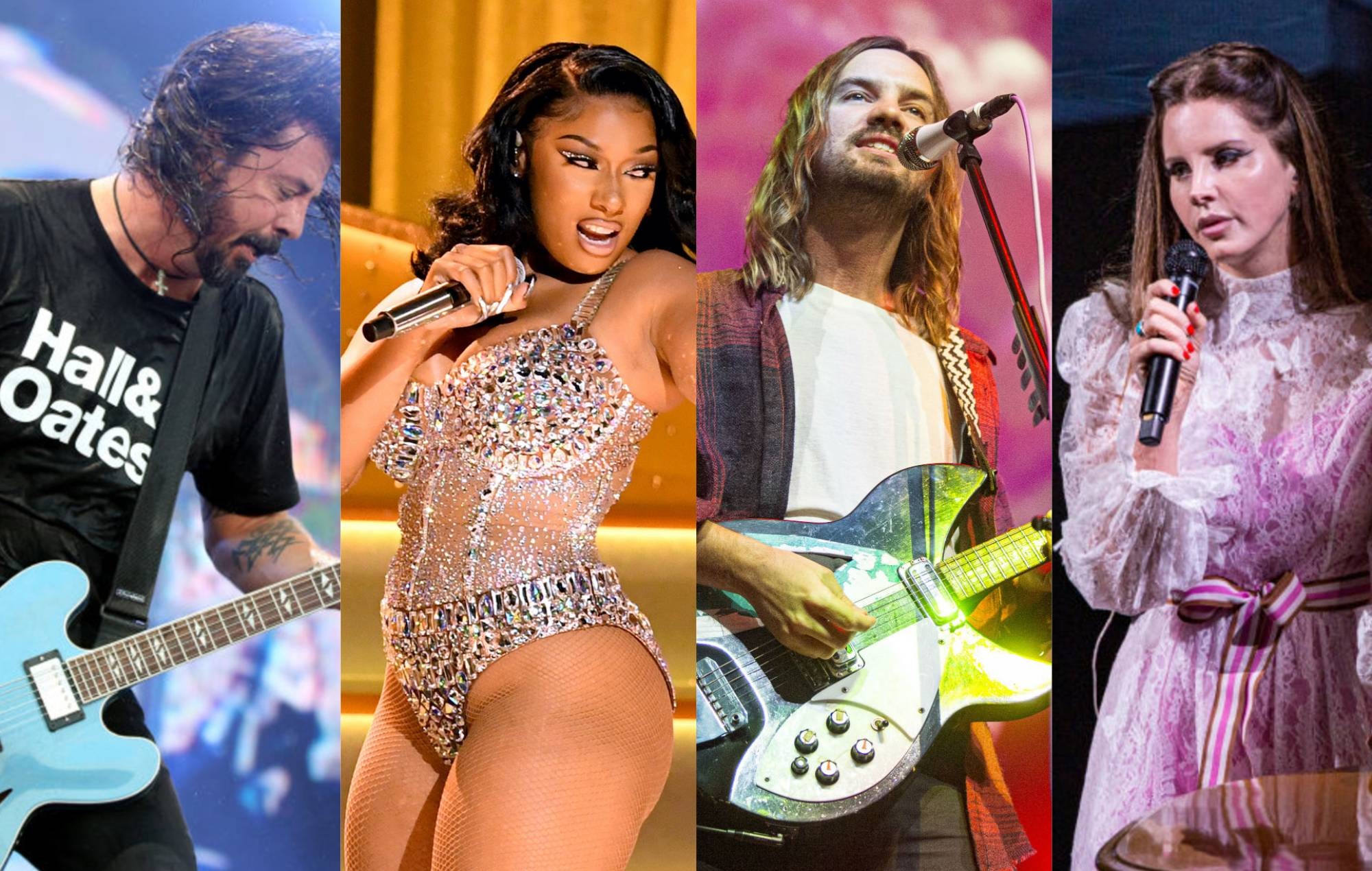 The festival – which will be celebrating its 20th anniversary in Manchester, Tennessee – will take place from September 2 to 5.

Tickets are on sale now and they can be purchased here.

Other acts on the bill include Run The Jewels, Janelle Monae, My Morning Jacket, Lil Baby, and Deadmau5 and many more. You can see the full line-up below.

Last year’s festival had already been rescheduled to September due to the outbreak of coronavirus. The organisers later cancelled outright, announcing a new date of June 2021 before postponing it until September.

“We want to thank you for being a loyal Bonnaroovian,” the festival’s website said at the time. “We appreciate your patience as we navigate the best options.”

After teasing the event earlier this week, Eavis confirmed that Glastonbury fans can take part in a virtual night at Worthy Farm on May 22.

The Glastonbury boss said it will be “very ambitious” and see a selection of acts performing in recognisable locations from across the farm.

“We’re very pleased to announce that on May 22, we’re going to be streaming an incredible line-up of artists from Worthy Farm,” she told Dermot O’Leary on BBC Radio 2.

Other acts performing on the night include Kano, Wolf Alice and Honey Dijon, with tickets for the livestream on sale now at £20 per stream and available here.