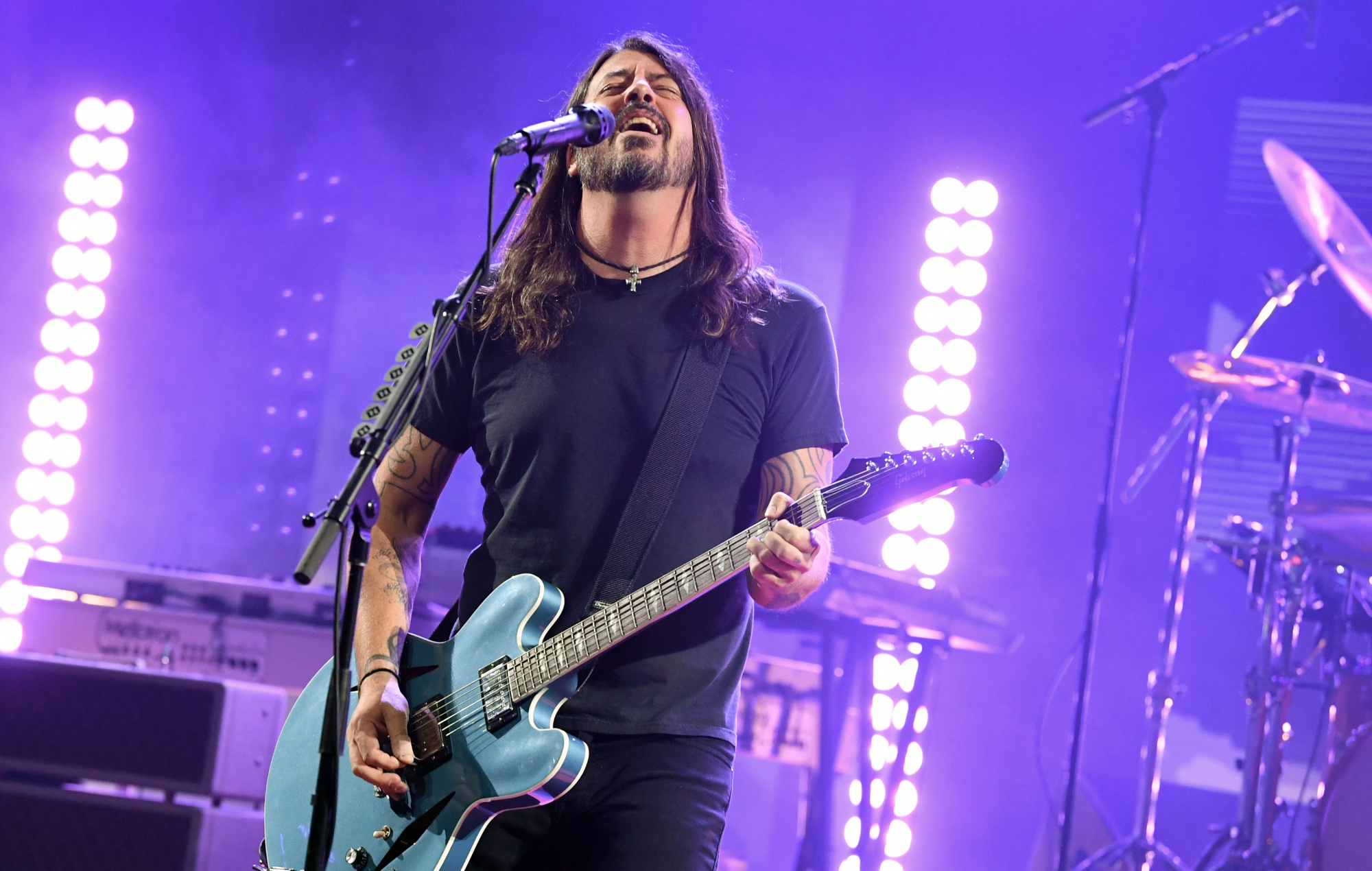 Foo Fighters have scored their fifth UK Number One album with their 10th studio album, ‘Medicine At Midnight’.

The band’s new album, which arrived last week (February 5), debuted at the top spot with a total of 42,500 chart sales – 74 per cent of which were physical copies, including 10,500 on vinyl.

“I would like to thank everyone for honouring us with this Number One record,” frontman Dave Grohl said after finding out the band had reached the top spot. “After 25 years of being a band it still kind of blows our minds that this could actually happen and we’re very grateful and very thankful.”

He concluded: “We can’t wait to get back there to see you guys, sooner than later, I hope! We’re ready – every day we’re one step closer. Thank you very much, it’s an honour to have this Number One record. See you soon!”

In a four-star review of ‘Medicine At Midnight’, NME‘s James McMahon called it “slinky”, “shimmery”, and noted that it boasts one of the best songs they’ve ever recorded.

“After a year that took so much, the return of the Foos feels like the culture getting back in credit,” the review reads. “Consider the record’s closing track, ‘Love Dies Young’, which sparkles with effervescence that the last 12 months have lacked – it’s one of the best songs the band have ever put their name to.”


Meanwhile, Foo Fighters, Jay-Z, Kate Bush and Rage Against The Machine are among the nominees for the Rock & Roll Hall of Fame’s class of 2021. 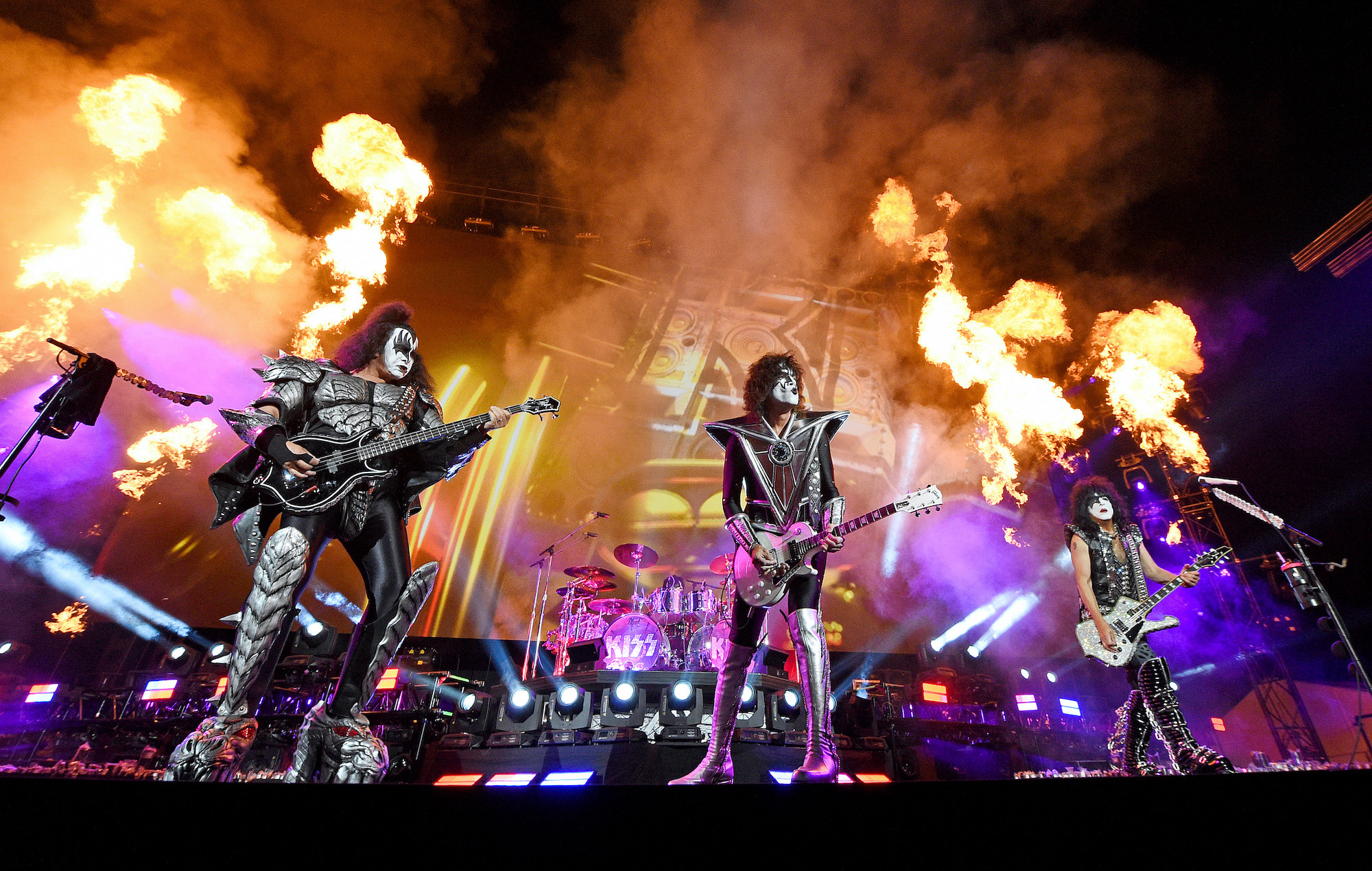