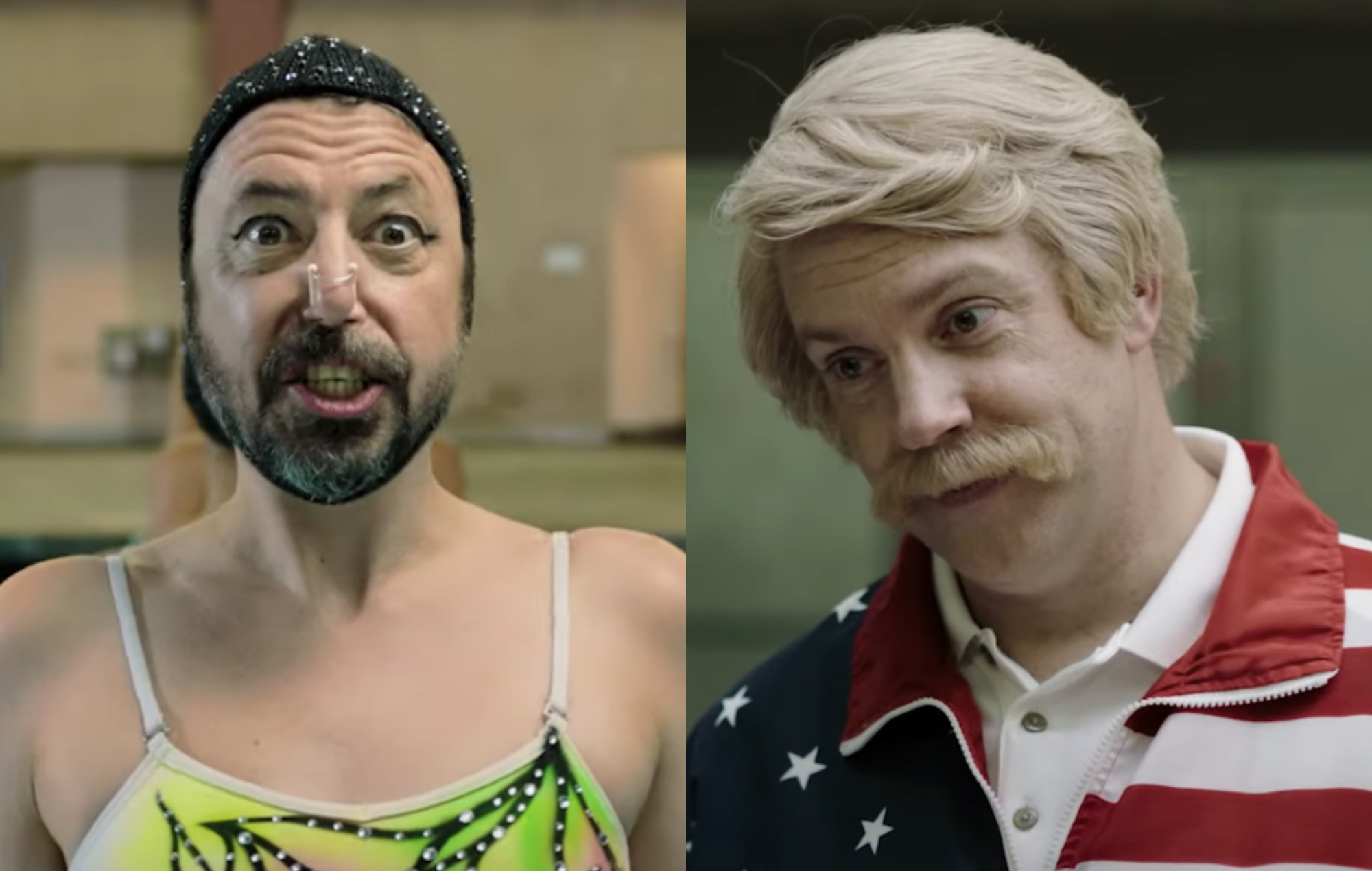 Foo Fighters have shared the official video for their latest single ‘Love Dies Young’ – you can watch it below.

The track appears on Dave Grohl and co’s 10th studio album ‘Medicine At Midnight’, which arrived back in February.

Written and directed by Grohl, the new visual stars Ted Lasso‘s Jason Sudeikis as a swimming coach who’s giving his team a stern telling off ahead of a synchronised swimming championship.

“Your toe points suck… stink… doodoo,” he shouts. “I have seen diarrhoea with more consistency.” He adds: “Today is the most important competition of your lives. Prove me right!”

As the team makes their way to the pool, Foos’ ‘Love Dies Young’ begins to play before the band’s faces are superimposed onto the synchronised swimmers’ heads. Elsewhere, Sudeikis’ character watches on from the side while a panel of judges take notes.

Grohl and the gang then head underwater, with the group’s routine becoming more complex as the clip goes on. Sudeikis – who’s donning a US flag-style jacket – busts moves in encouragement.

The swimming Foos are awarded 10s all round from the panel, but soon spot something nasty floating in the water.

Foo Fighters will return to the UK next June for a run of stadium shows in Manchester, Birmingham and London. St. Vincent, Courtney Barnett, Shame and more will appear as support acts throughout the tour.

Meanwhile, the band recently announced a new horror-comedy film called Studio 666. It will be released in US cinemas on February 25, with an international release date set to be confirmed soon.