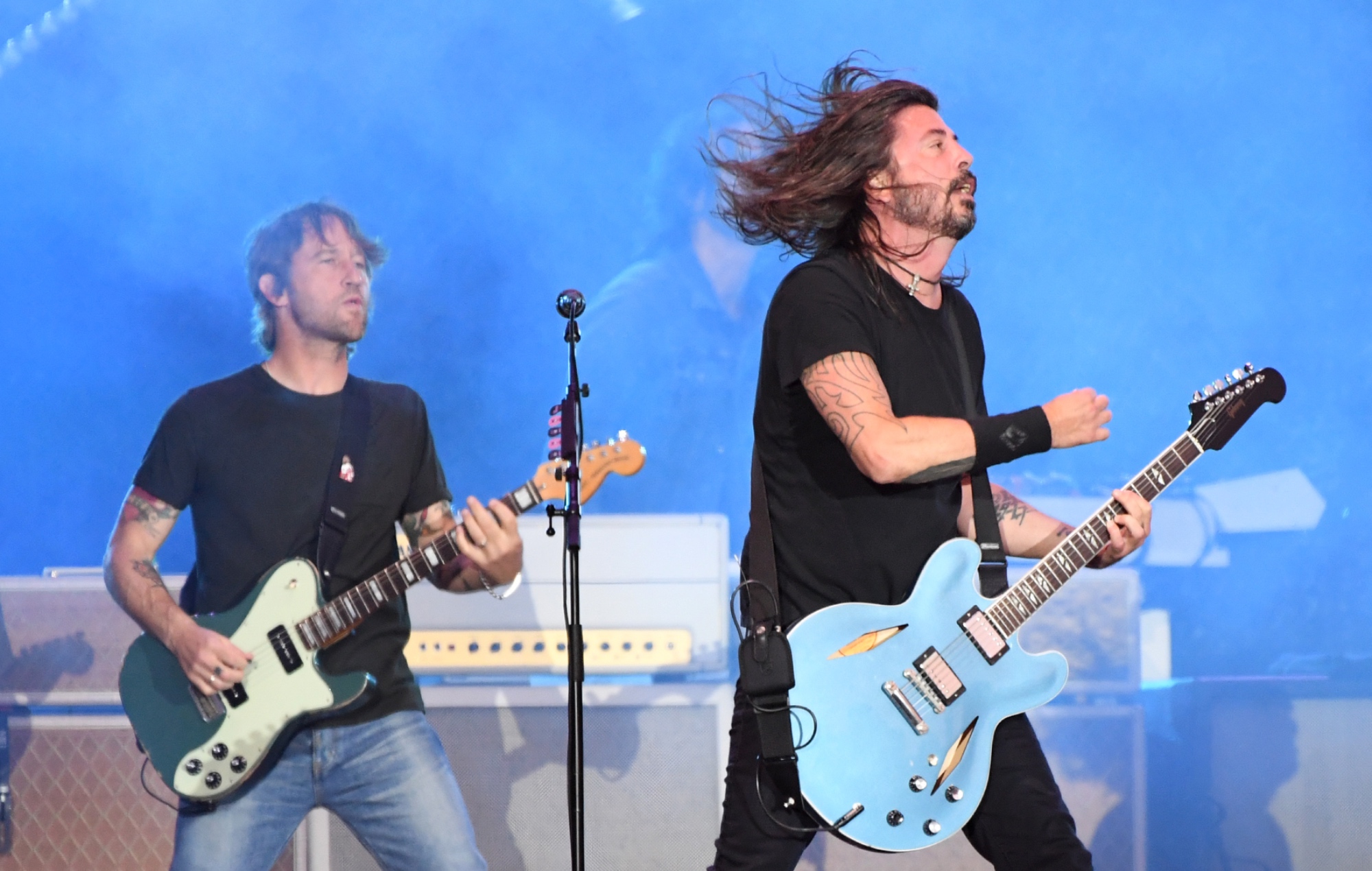 Foo Fighters will receive the Global Icon Award at the MTV VMAs 2021, it has been announced.

Dave Grohl and co. were already up for three gongs at next month’s ceremony, with the visuals for their ‘Medicine At Midnight’ single ‘Shame Shame’ appearing in the Best Rock, Best Cinematography and Best Choreography categories.

Tonight (August 19), the VMAs revealed on social media that the Foos will take home the Global Icon Award. It’s also been confirmed that the band will perform live during the event.

According to a press release, the award “celebrates an artist/band whose unparalleled career and continued impact and influence has maintained a unique level of global success in music and beyond”.

“The VMAs will honour the global icon who has left an indelible mark on the musical landscape and continues to influence, inspire, and evolve,” it added.

See the posts below:

Witness History in the Making. Sunday, September 12 on @MTV 🌎🤘 pic.twitter.com/uOKDRi4jRm

Just announced: Foo Fighters will be performing as part of the #VMAs! Tune in Sunday, September 12 on @MTV. pic.twitter.com/gZCuD6zchG

The 2021 MTV VMAs ceremony will take place on Sunday September 12 at the Barclays Center in Brooklyn, New York.

Leading this year’s nominations are Justin Bieber and Megan Thee Stallion, who have seven and six nods respectively. It was recently announced that Lorde, Olivia Rodrigo, Lil Nas X and more will perform at the ceremony.

Meanwhile, Foo Fighters have announced a run of UK stadium shows for next summer. They’ll take to the stage in Manchester, Birmingham and London with rotating supporting acts St. Vincent, Courtney Barnett, Shame and more.

Speaking to NME about the Foos’ return to these shores, Dave Grohl said: “I’ve always loved playing the stadiums in the UK. It’s the first place we did a stadium of our own after we played that Live Earth benefit [at London’s Wembley Stadium in 2007] and then came back for a couple of nights at Wembley. That trip was our introduction to playing gigs that large.”