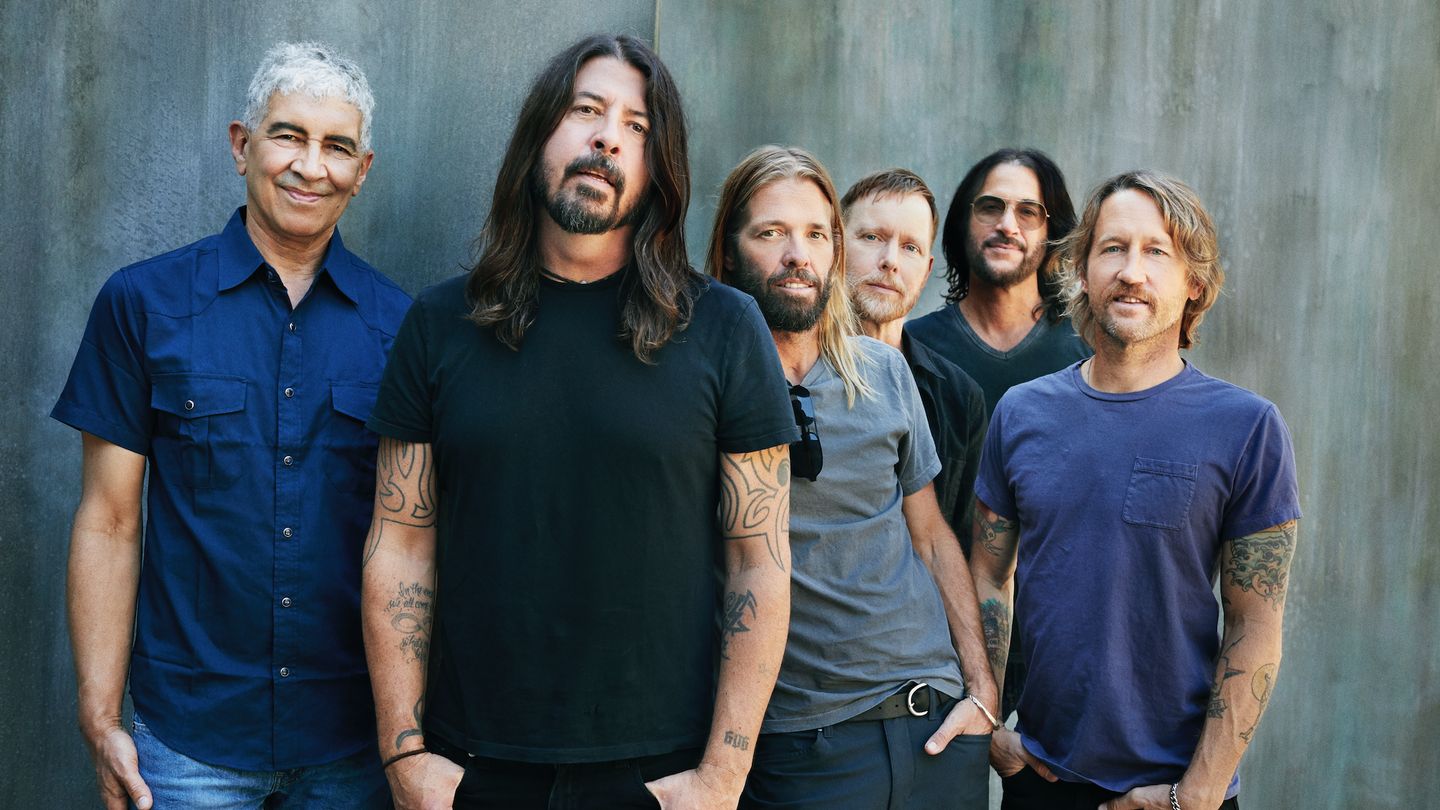 On the most famous chorus he ever wrote, Dave Grohl wondered if everything could ever feel this real forever. Nearly a quarter-century later, his Foo Fighters have transcended the humble label of a rock band to become an institution of elder alternative statesmen, rock rulers who are soon to be inducted into the Rock and Roll Hall of Fame in their first year of eligibility.

But before that, at the 2021 MTV VMAs, Grohl and the Foos will become literally planetary by receiving the Global Icon Award. The honor is set to make its debut VMA appearance after being a prestigious MTV EMA staple for years. That’s as real as it gets.

According to a release, the Global Icon Award “celebrates an artist/band whose unparalleled career and continued impact and influence has maintained a unique level of global success in music and beyond. The VMAs will honor the global icon who has left an indelible mark on the musical landscape and continues to influence, inspire, and evolve.” The Foos will be joining an impressive collection of past honorees including Queen, Whitney Houston, Eminem, Green Day, U2, and more.

At this year’s VMAs, the Foos will continue the celebration with a performance as well, marking their first time rocking the VMA stage since 2007. The band’s twisty, black-and-white “Shame Shame” visual is up for three Moonperson awards: Best Rock, Best Cinematography, and Best Choreography. Their first VMA noms came all the way back in 1996, and the last time the group took home a trophy was in 2011.

Since beginning in earnest as Grohl’s post-Nirvana solo project in 1994 — he played every instrument on the band’s self-titled debut — Foo Fighters have blossomed into a six-piece slick machine rounded out by Nate Mendel on bass, Taylor Hawkins on drums, Pat Smear on guitar, Chris Shiflett on guitar, and Rami Jaffee on keyboards and piano. Together, they’ve planted a flag at the top of just about every metaphorical mountain. They’ve had No. 1 albums and singles, toured the world and back, and even remained on the road after Grohl fell off the stage and shattered his fibula in 2015. (He designed and sat in a light-up throne for the remaining dates, strumming a guitar and singing all the while.)

Their influence on a generation is so ingrained that it can be hard to actually quantify. Younger fans might only know Grohl as the bearded, tattooed rock god howling like a werewolf at every concert, appearing in countless music documentaries (including his own), and making a disco record on a lark. But dig deeper and more treasure awaits: the self-deprecating music videos, the resurfaced deep cuts, the sheer consistency and commitment to being unabashed arena-rock stars, and more.

“What we do can be very temporary. Things like this aren’t meant to last forever,” Grohl told MTV News in 2009. “We just do it one album at a time. You make a record and you think, you know what? If that’s the last record, I’m cool, ’cause what an awesome run. That was great. But it doesn’t keep you from making another one.”

In 1997, Grohl sang “Everlong” as a love song, not a career wish. But 24 years later, the soon-to-be Global Icon Award winners in his band will have something new to love. Not a bad wish after all.

The 2021 MTV VMAs will air live on Sunday, September 12 at 8 p.m. ET/PT from Barclays Center in Brooklyn. This year’s awards will debut a newly redesigned Moonperson statue from fine artist Kehinde Wiley. They will also honor the victims of the 9/11 attacks by collaborating with the nonprofit 9/11 Day on a series of events to promote awareness and positive action around the day’s 20th anniversary. Find the full list of nominees here and the list of announced performers here.