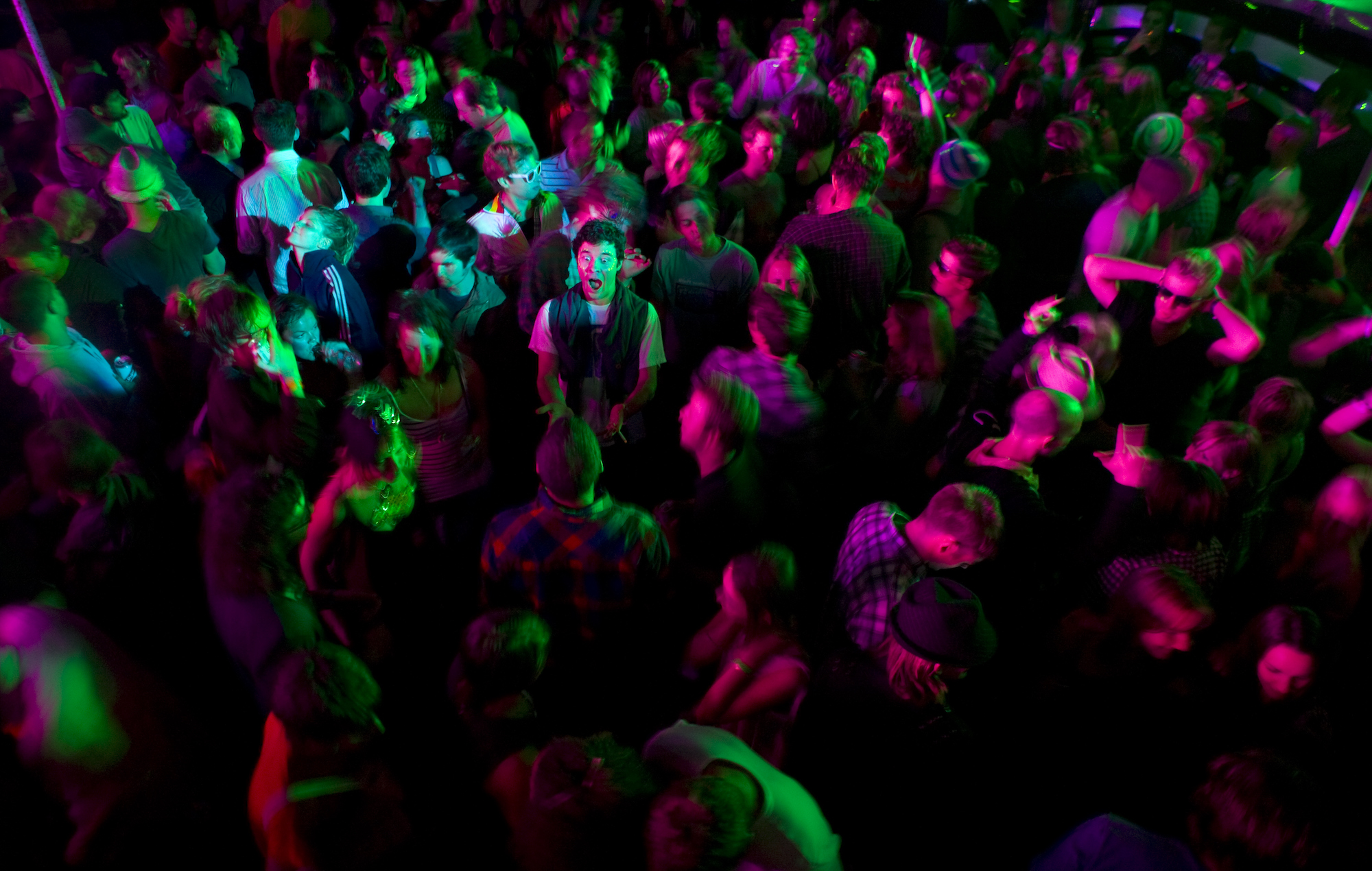 Footage of Liverpool’s COVID-19 pilot clubbing event has been shared online, showing what the return of live events could look like.

The two-day clubbing event – alongside a gig featuring the likes of Blossoms and Zuzu – won’t require attendees to socially distance, wear a face mask or have a vaccine passport to get into the venue.

Liverpool’s Bramley Moore Dock will play host to 6,000 people across today (April 30) and tomorrow (May 1). Fatboy Slim, The Blessed Madonna, Jayda G and more will perform at The First Dance.

The only requirement to attend is a negative lateral flow test produced the day before. People will then be asked to take a second test a few days later to help monitor the rate of infection from the nights.

Footage shared on Twitter shows clubbers dancing and mingling closely together, drinks in hand and no masks in sight. See videos from the event below now.

No masks and no social distancing for this pilot club night event in Liverpool today (no coats either but I don’t think that’s part of the experiment) pic.twitter.com/Gwmp53KKVr

Let’s see those hands!!!!!! Incredible atmosphere in #Liverpool as first club event gets into gear (and it’s only 4pm!). Part night-out, part petri-dish this is one of a few events happening with no social distancing to see how post-lockdown nights out could work #nightclub pic.twitter.com/eIDiF8Tn1x

On Sunday (May 2), Blossoms will headline another pilot event at Liverpool’s Sefton Park with the same minimal requirements for entry.

The gig is being organised by promoters Festival Republic. Boss Melvin Benn told NME that fans going to the “historic” show would be able to “behave as if the pandemic never happened”.

“This will be the first gig in the Northern hemisphere where it’s a proper show, with 5,000 people not socially distanced, not having to wear masks, with bars and food stalls in the arena, and it will feel like a mini version of a festival,” he said. “The punters will just be able to behave as though COVID had never happened.

“The whole world will be looking at it. You know how many gigs I’ve been involved in, but this is the most historic. I’m just so excited by it.”

Pilot events for larger venues might be in place to help ease the entertainment industry out of lockdown, but the Music Venue Trust has called on the government to test out how grassroots venues will return.


“It isn’t at all clear how anything learned from these events will directly help us to open the Hull Adelphi, 100 Club London, Tunbridge Wells Forum, Bristol Exchange or any of the other 950 grassroots music venues across the country that want to Revive Live music and get audiences back in front of musicians in our communities,” the MVT’s Mark Davyd told NME.

He added: “It’s good news that we’ve got these pilots, but we have been writing to the government for weeks now to point out that the specifics of what we do at grassroots music venues are not actually being tested.”