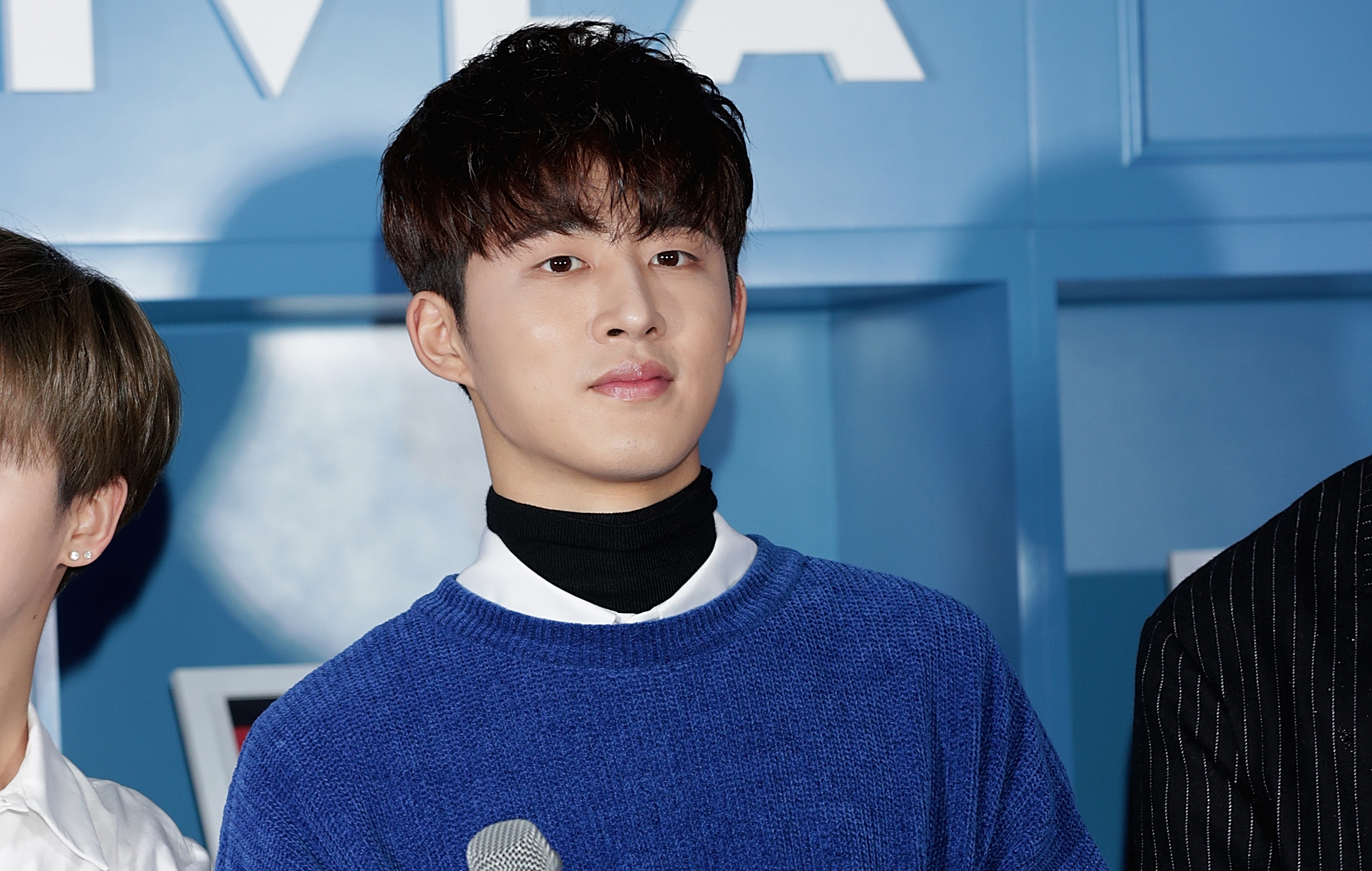 Yesterday (March 15), the former iKON member unveiled a teaser for the song’s upcoming music video. The teaser clip features an animated character, presumably a representation of B.I himself, explaining what the song is about through the use of sign language.

“‘Midnight Blue’ is a track that gives a warm embrace to the audience with a calm piano melody and warm vocal tone,” says the animated character in sign language, according to the video’s YouTube description. “Like the lyrics ‘I will cover your heart with a blanket in the dark midnight’, hope this track can be a comfort to anyone who is enduring its wound alone.”

‘Midnight Blue’ is set to drop on Friday (March 19). Watch the teaser below.

‘Midnight Blue’ will be B.I’s first solo release following his departure from his former boyband iKON in June 2019. Prior to leaving the group, the musician had co-written most of iKON’s music releases.

Last September, he was officially appointed as the executive director of the agency IOK Company. The K-pop star has also established 131 Label, which will be releasing his upcoming record.