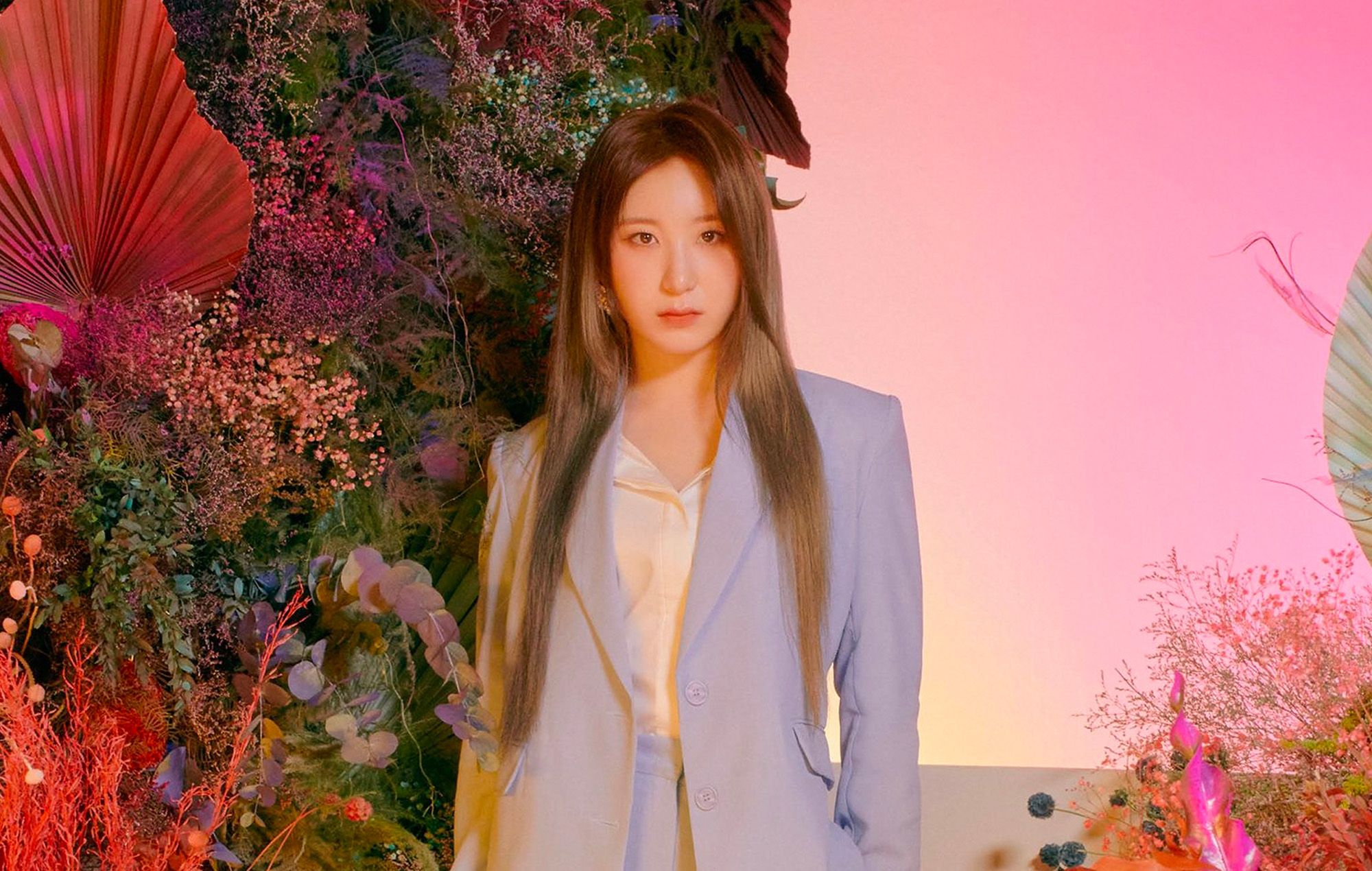 Ex-IZ*ONE member Lee Chae-yeon has been confirmed to debut solo next month.

Lee’s agency, WM Entertainment, confirmed the news in a brief statement to TV Report shortly after. “Lee Chae-yeon is preparing for her solo album with the aim of an October release,” the label wrote, as translated by Soompi. Specifics about Lee’s new music, including a tracklist, exact release date and the record’s format, will be unveiled by the entertainment company at a later stage.

Lee’s forthcoming solo debut will mark her first official music since IZ*ONE parted ways in April 2021. Thereafter, she competed in the hit Mnet reality series Street Woman Fighter as a member of the dance crew WANT. The series first aired in late August 2021 and wrapped up in October that same year.

Thus, Lee will be the fourth former member of IZ*ONE to debut as a soloist post-disbandment, after bandmates Kwon Eun-bi, Jo Yu-ri and Choi Yena, who made their debuts in August 2021, October 2021 and January 2022 respectively.

Choi was the most recent IZ*ONE soloist to make a comeback, having released her sophomore mini-album ‘Smartphone’ early last month. That record was led by a title track of the same name and completed by four B-sides, two of which credit Choi as a co-lyricist. She also contributed to the lyrics of ‘Smartphone’.

In other news, MONSTA X’s Kihyun was recently confirmed to be releasing new solo music next month, arriving seven months since he debuted as a soloist in March with the single album ‘Voyager’. It will also mark the boyband’s first music since the group renewed their contracts with longtime label Starship Entertainment, with the exception of I.M. However, the label has clarified that he will continue to remain part of the boyband.