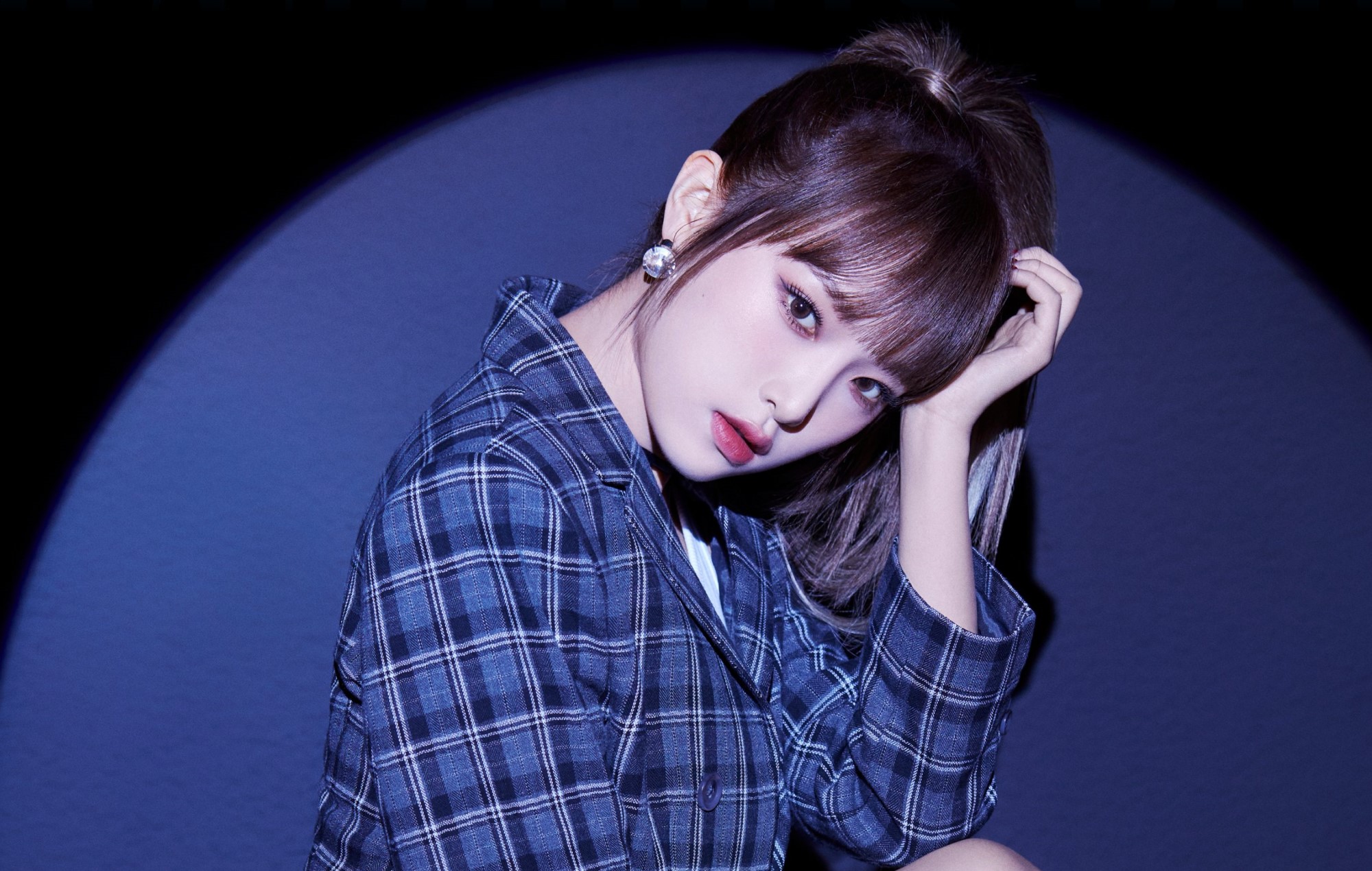 This is according to a new report by South Korean media outlet StarNews, which claimed that the K-pop idol is currently working new music, although the format of the project – whether it’ll be a full-length, mini or single album – has yet to be decided. The publication also claimed that Choi will make her solo debut by the end of 2021.

A spokespersons from Choi’s agency Yuehua Entertainment has since told TopStarNews that “nothing is confirmed yet”. The spokesperson also added that “discussions are currently ongoing regarding Choi Yena’s debut.”

If it happens, Choi will be the second former IZ*ONE member to kick off their solo career, following Kwon Eun-bi. Kwon is currently expected to make her solo debut later this month on August 24, although details about her upcoming project are currently scarce.

Kwon will be the first IZ*ONE member to make their solo debut since the band disbanded in April, aftter two years and six months as a group. Both Kwon and Choi had earned spots in the 12-member group in 2018 through the controversial Mnet reality television series Produce 48.

The show is set to premiere on August 24 and will feature NCT’s Taeyong and BoA as judges, as well as former Wanna One member and singer Kang Daniel as the programme’s host.