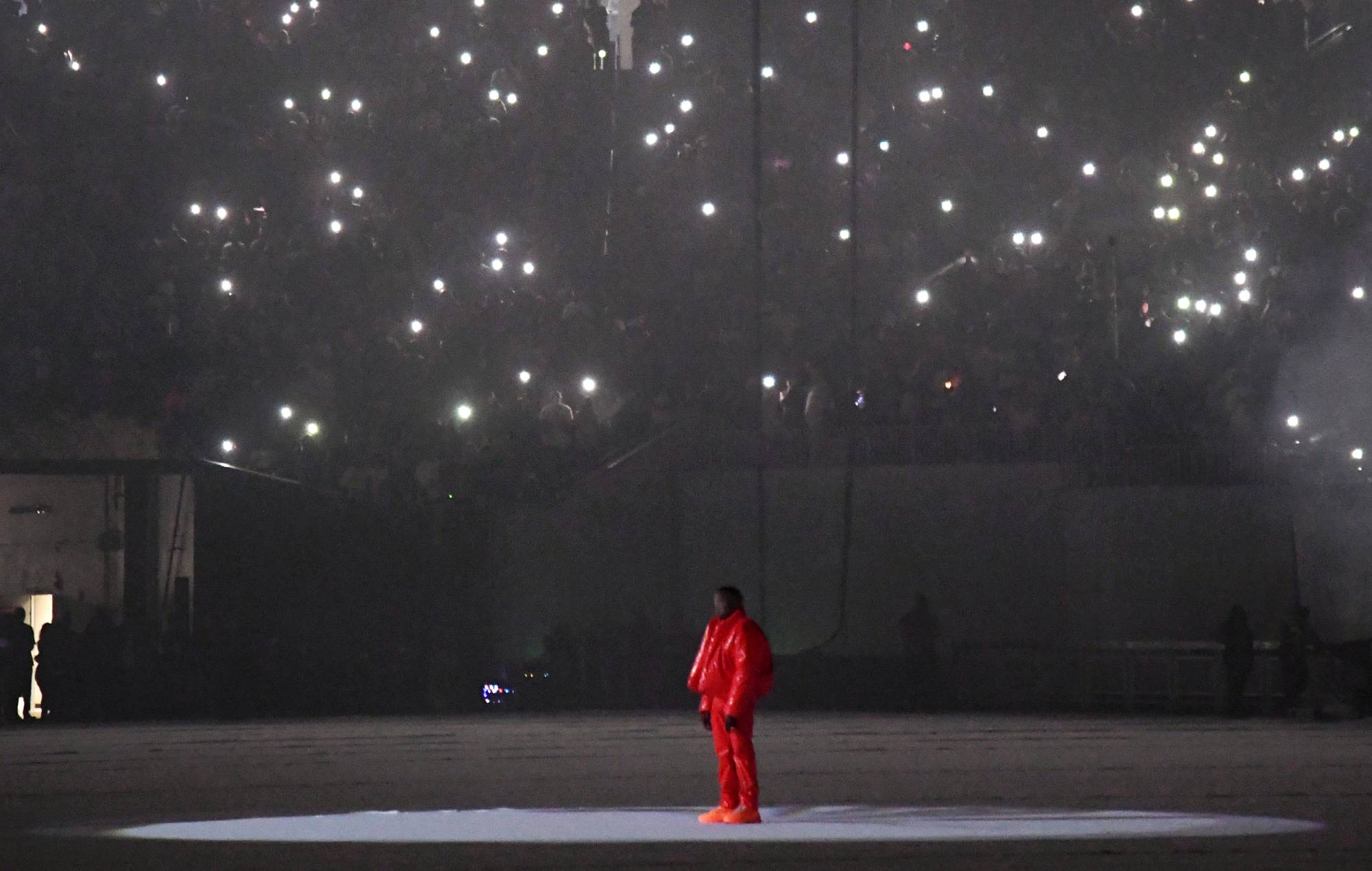 DJ Toomp has said that he knew that Kanye West‘s forthcoming new album ‘DONDA’ wasn’t finished by the time the latter debuted it at an Atlanta listening event last month.

West played a version of ‘DONDA’ during the ticketed event at the Mercedes-Benz Stadium in Atlanta on July 22 ahead of the album’s initial release date of July 23. However, the album failed to materialise on that date and is now set for release on Friday (August 6).

Producer, songwriter and DJ Toomp, who notably worked with West on his 2007 album ‘Graduation’, was in attendance at the ‘DONDA’ listening event and has reflected on the experience in a new interview with B High ATL.

“Just as a producer, as a music guy, as a guy who really loves hip-hop… hip-hop is derived from drums, as far as us,” Toomp said. “We send signals across a whole ocean with drums. That’s our shit, the beat. That’s the rhythm. And when I heard a lot of the songs [on ‘DONDA’]  that just didn’t have drums… I thought it was about to drop and he start talkin’. I’m like, ‘Damn, that’s it? Is that the song?’”

Toomp said that his first thought was “I hope the album doesn’t sound like this”.

“[‘DONDA’] sound like that could be dope. If I was in the studio with ‘Ye, I’d say, ‘Is this shit gonna drop anywhere? Cause you build us up and we thinkin’ that shit finna go crazy, but right when you think a beat’s gonna drop, that shit go to another song.’

“And that’s why I was like, ‘Ah, this album must not be finished’.”

West is set to host another listening event at the Mercedes-Benz Stadium tomorrow (August 5) ahead of ‘DONDA”s apparent release on Friday.


The rapper and producer has reportedly been living at the stadium while finishing the record, which could feature a collaboration with The Weeknd.