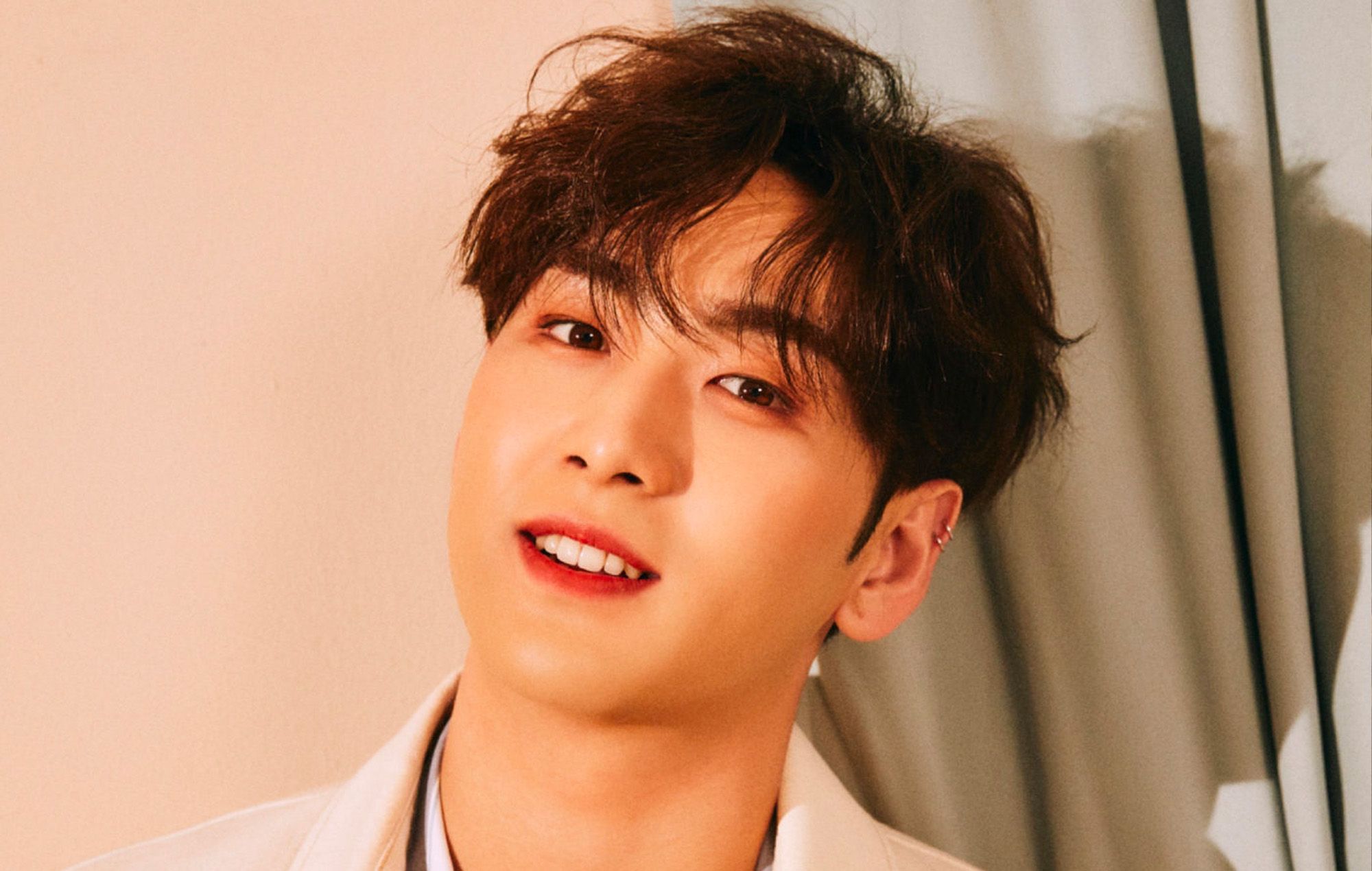 Former NU’EST member Baekho has unveiled his latest single ‘Savior’ as his contribution to the official soundtrack to K-drama Good Job.

The new song dropped on September 1 along with an accompanying video, which features snippets from the mystery-romance series interspersed with footage of Baekho recording the track in the studio.

“Everyday you’ll grow brighter / In the dark of night / Get me out of here, yeah / Oh, I want to be in front of you,” he belts in the chorus.

Good Job, which began airing on August 24 via South Korean streaming platform ENA, stars Bossam: Steal The Fate co-stars Yuri of Girls’ Generation and Jung Il-woo as the show’s leads. The series follows Eun Seon-woo (Jung), a chaebol who leads a secret double life as a detective by night. He crosses paths with Don Se-ra (Yuri), a woman with hyperacuity who uses her ability to secretly help those around her.

New episodes of Good Job air on the streaming service every Wednesday and Thursday at 9pm KST. They are also available to stream on OTT platforms Olleh TV and Seezn.

Meanwhile, Pledis Entertainment confirmed that Baekho is currently gearing up to release solo music in October, after reports of the K-pop idol claiming he was in the midst of preparations surfaced. Other details about the release have yet to be unveiled by the label at this stage.

Baekho first debuted with NU’EST as one of five members in 2012 with the single ‘Face’, alongside former bandmates JR, Minhyun, Aron and Ren. After ten years together, the boyband announced earlier this year that the group would be disbanding after releasing their final record ‘Needle and Bubble’.