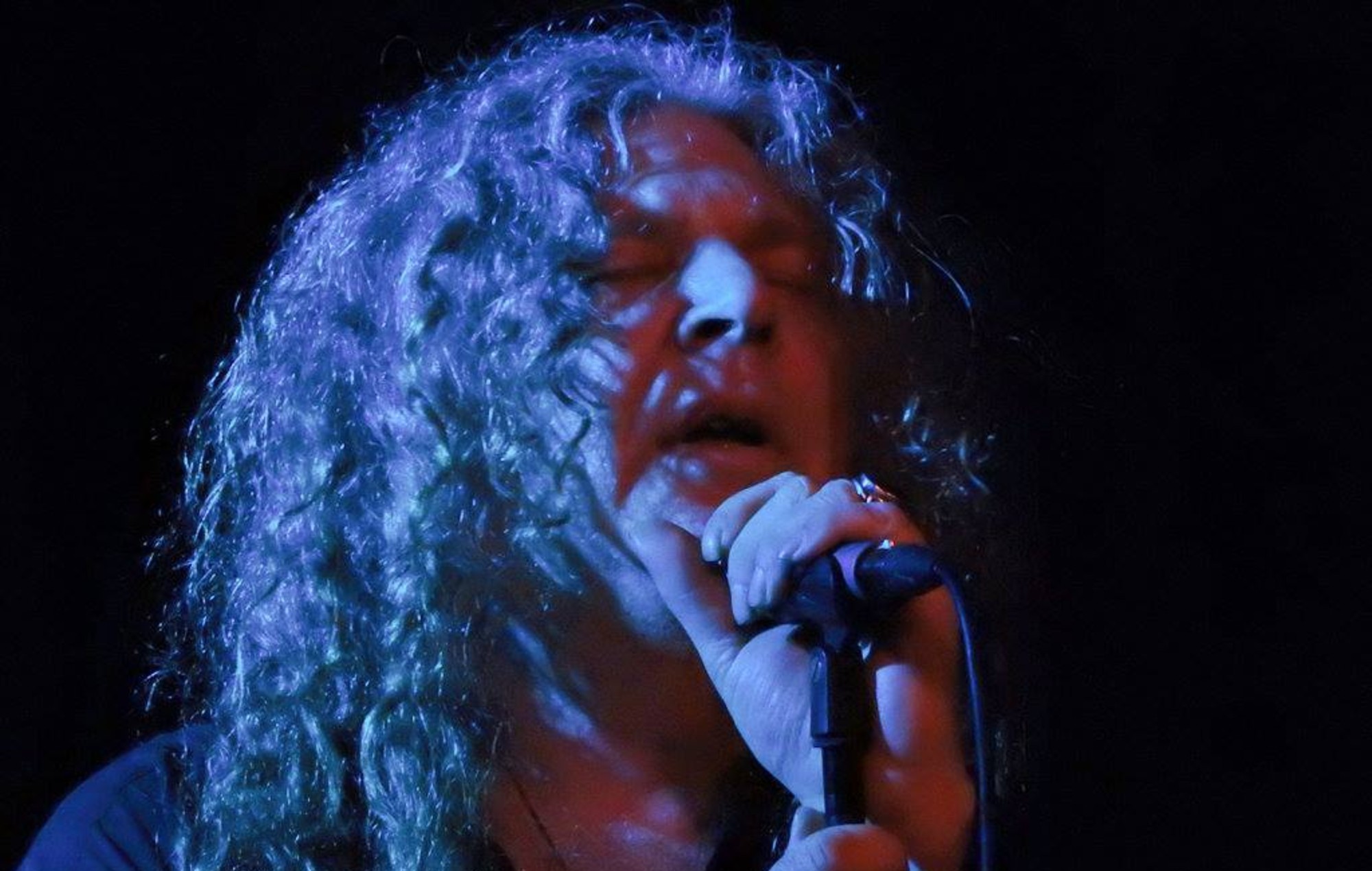 Eric Wagner, the former lead singer of Chicago doom metal pioneers Trouble, has passed away. He was 62 years old.

The news of his passing, as reported by Blabbermouth, was confirmed on Facebook by his eldest son, Luke Wagner.

“Hey all this is Luke Wagner his oldest son,” Wagner wrote in a comment, “Eric Wagner has passed away.”

The comment was posted on a post made by Eric Wagner’s band The Skull, which had revealed that Wagner had been admitted to hospital with pneumonia induced by COVID-19 and thus their current tour had to be paused.

Hey All.More bad news….We will not be able to play Psycho Vegas this Thursday. Eric Wagner’s bout with Covid has…

The band later released a brief statement on Wagner’s passing, writing on Facebook, “We all are devastated and in shock.

“We lost a band mate, friend, and brother. We will make a statement once we get more info and come to terms with this.”

We all are devastated and in shock.We lost a band mate, friend, and brother.We will make a statement once we get more info and come to terms with this.

The Skull have since updated their profile picture and cover photo with an image of Wagner superimposed over clouds.
Wagner formed Trouble back in 1979, and went on to perform as their lead vocalist for a total of 26 years, having left the band in 1997 before reuniting in 2000. He then left the band for good in 2008, reportedly citing his disdain for the touring lifestyle as the reason for doing so.
In 2012, Wagner, along with other former Trouble members Ron Holzner and Jeff “Oly” Olson, formed The Skull. The band, taking their name from Trouble’s second album, released two albums together, the most recent being 2018’s ‘The Endless Road Turns Dark’.
Outside of Trouble and The Skull, Wagner also contributed to Foo Fighters frontman Dave Grohl’s heavy metal side project Probot.

Tributes to Wagner by others in the music industry have been shared online since news of his passing. View them below.

I can’t believe I’m posting this. Eric Wagner vocalist of Trouble has died from COVID-19. I want to break every fucking thing right now. If you don’t know the band have a listen. Real Metal. https://t.co/9UWidFLiQe

Bummed to hear of the passing of Eric Wagner of Trouble & The Skull. Trouble’s early albums were the prototype of Doom Metal & Stoner Rock…and their 1990 Self Titled album is an all-time favorite of mine. I gave it a spin today & Track #6 says it all: #RIPEricWagner pic.twitter.com/luo62baqyQ

RIP Eric Wagner of Trouble – the cult doom band which influenced so many bands on this label. He will be missed. #RIPEricWagner #troubleband https://t.co/4dknKxzsPl

This morning I awoke to the worst news… We are all truely devastated.. My dear friend, band mate and brother Eric…