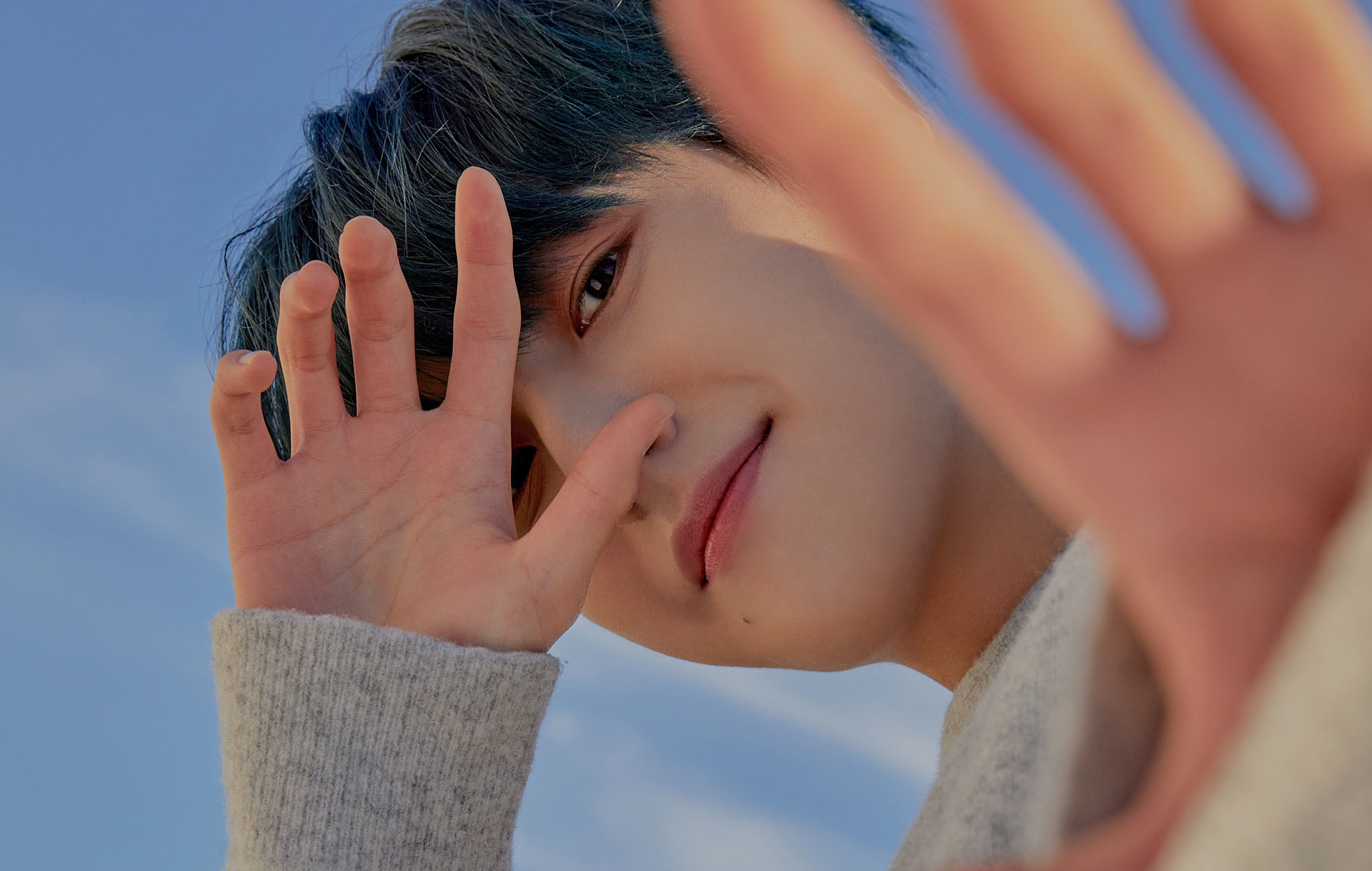 Former X1 member Lee Eun-sang is set to make his long-awaited return in a new boyband next year.

Lee’s agency Brand New Music announced in a statement to South Korean news outlet Hanguk Kyungje today (10 June) that the singer will be included in an upcoming boyband that company is planning to launch next year group. The label also confirmed that debut plans are already underway, with a goal to showcase the group somewhere within the first half of 2022.

“We are preparing to launch our next boy group that targets the global market and are aiming for their debut in the first half of next year,” the agency said, as translated by Soompi. “We have officially started setting debut plans.”

The upcoming boy group is said to include a line-up of “outstanding” and “unique” members, and will also be the agency’s largest K-pop group to date. Brand New Music also revealed that the debut lineup has already been finalised but will only be revealed at a later date.

“We recently unveiled the group through a private showcase for industry personnel,” the label added. “The group’s concept, number of members, name, narrative and other details will be revealed [to the public] one by one starting in the second half of this year.”

Lee Eun-sang had made his solo debut in 2020 with the single album ‘Beautiful Scar’. He had also collaborated on ‘Memories’ with fellow Ex-X1 member Kim Woo Seok and made contributions to soundtracks of television dramas like Let Me Off The Earth.


Prior to his solo activities, Lee earned a spot in the now-disbanded boyband X1 through the Mnet reality TV competition Produce X 101 in 2019. The singer’s agency, Brand New Music, is home to groups such as AB6IX and BDC, along with other soloists such as Bumkey, Han Dong Geun, Yang Da Il and more.