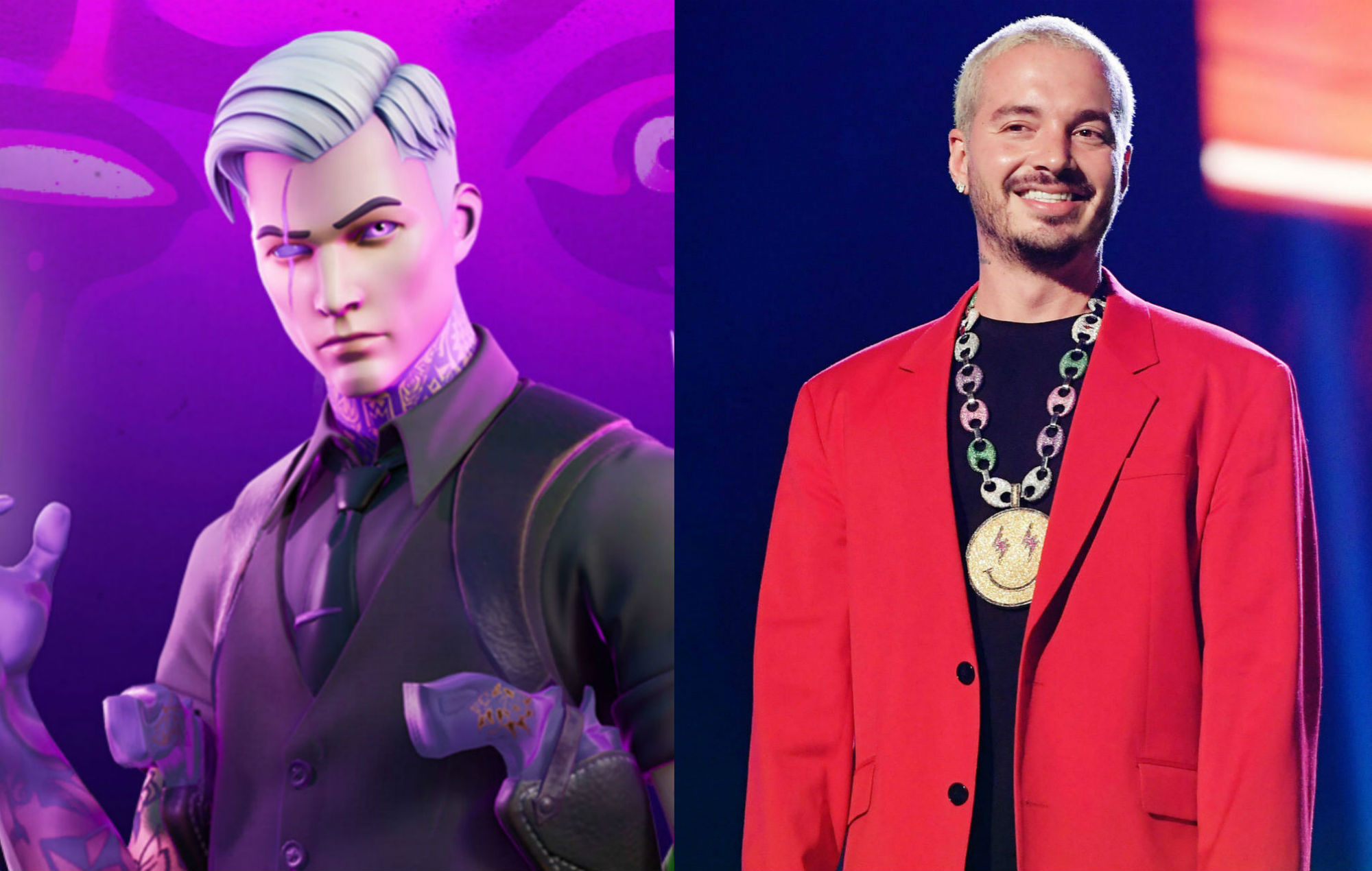 As Halloween approaches, Fortnite is the latest game to celebrate the holiday with the limited-time event, Fortnitemares 2020: Midas’ Revenge.

As detailed in a blog post from Epic Games, the event will run from October 21 up until November 3 and will add some unique spins on Fortnite’s traditional battle-royale experience. Participants can also expect to find a variety of new cosmetic items and challenges, as well as a live-event from artist J Balvin.

Solo, duos and squads players will find the island ruled by the nefarious Shadow Midas and his Shadow army, with matches featuring an undead twist. Upon death, players return as a Shadow with a set of supernatural abilities, such as possessing the body of vehicles. New weapons and items have also been scattered across the map, including The Pumpkin Rocket Launcher, Fiend Hunter Crossbow and a rideable Witch Broom.

On Halloween (October 31) itself, a live-event featuring J Balvin will take place on Party Royale island. The Colombian reggaeton musician will host a special performance of Latin culture and hip-hop, including the debut of a brand new song. Between October 25-31, the game will also play host to a special Fortnite Creative map called La Familia, featuring mini-games inspired by music from J Balvin.

Check out the Fortnitemares 2020: Midas’ Revenge trailer below:

New challenges are also being added for the Halloween period. Once completed, rewards such as the Midas’ Shadow Wrap, the Smash O’-Lantern Pickaxe and Bobo Back Bling will be unlocked. A unique Party Trooper Outfit has also been added to the store, and anyone who attends a J Balvin event will obtain an exclusive variant to commemorate the occasion.

Across the next few weeks, four new islands will be added to Fortnite Creative. Digits for a special code will be buried on each island, and once the 20-digit code has been obtained, players can then exchange it for a Wrath’s Wrath Wrap gun cosmetic.

Fortnite is not the only game to get in the Halloween mood. Both Red Dead Online and Call Of Duty: Modern Warfare have both received substantial spooky updates.