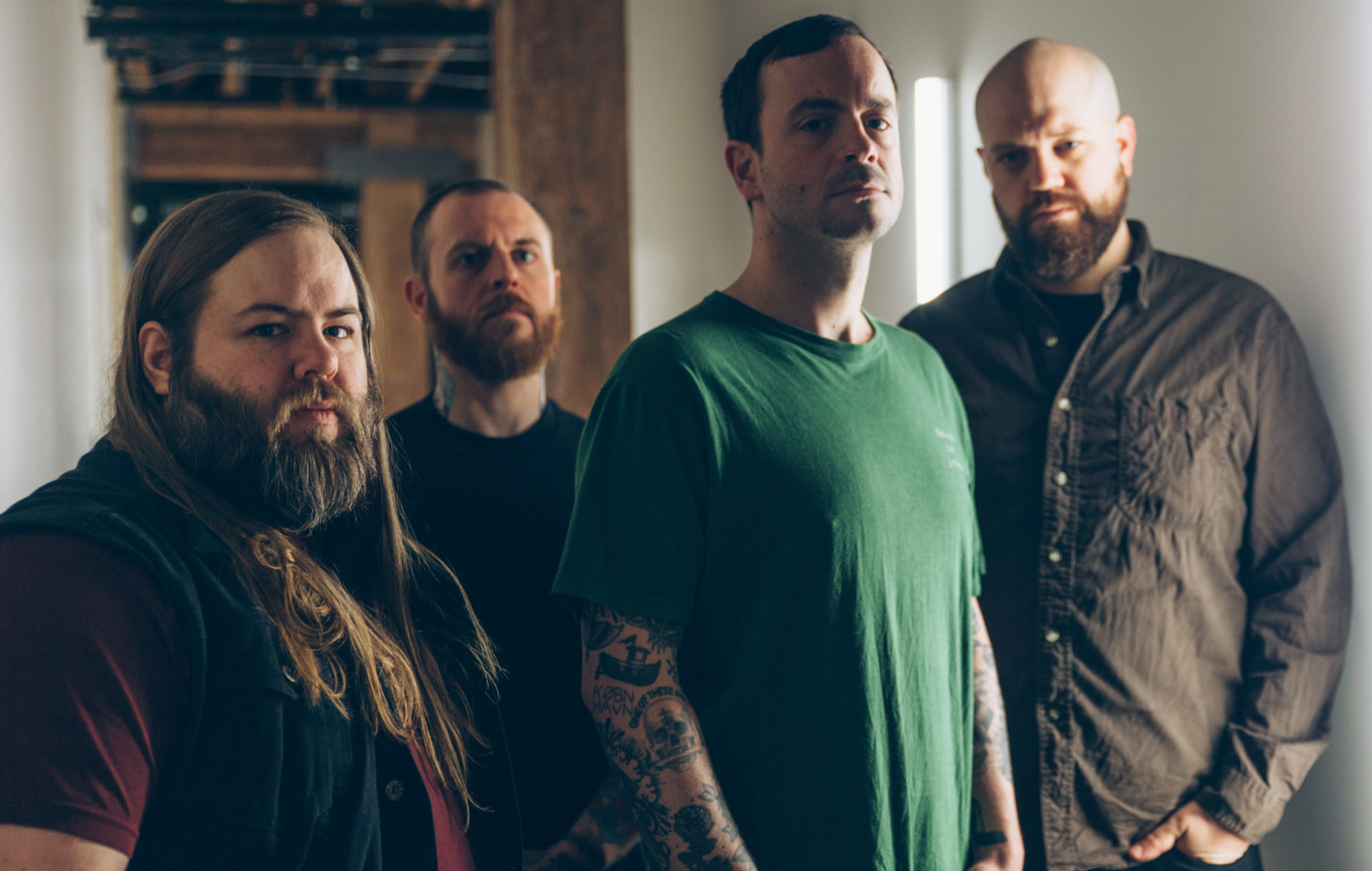 Cancer Bats’ guitarist Scott Middleton has announced his departure from the band, which he helped form in 2004 alongside vocalist Liam Cormier.

Taking to Twitter, Middleton explained: “After much consideration and an amazing 17 years together, I’ve decided that I will be parting ways with Cancer Bats.”

“I look back on all the records we made, the countless tours and shows, the accomplishments we achieved together, and memories we’ve shared, with immense pride and gratitude. I have nothing but love and support for Mike (Peters, drums), Jaye (R. Schwarzer, bass) and Liam and wish them all the best in the future.”

Thank you all for everything. Here’s to the future 🙏🔥❤️🤘#cancerbats pic.twitter.com/6mJ2rE2bm0

Middleton featured on all six of Cancer Bats’ studio albums, the most recent being 2018’s ‘The Spark That Moves’.

Speaking about his decision to leave, Middleton said: “After recent life events, now more than ever it feels the time is right for me to prioritize my family, personal growth/health, and focus my music career toward helping other bands and artists through my experience and passion for producing, mastering and mixing.”

Middleton went on to say he was building his own recording studio east of Toronto, on the Bay of Quinte and invited people to get in contact.

The rest of the hardcore band shared a statement saying they intended to “continue on this sonic path of destruction, heading into the studio soon to start tracking CB7. This is by no means the end of Cancer Bats.”

However, as a result of Middleton’s departure, all of Cancer Bats shows for 2021 have been cancelled or rescheduled to 2022. Click here for the impacted dates.