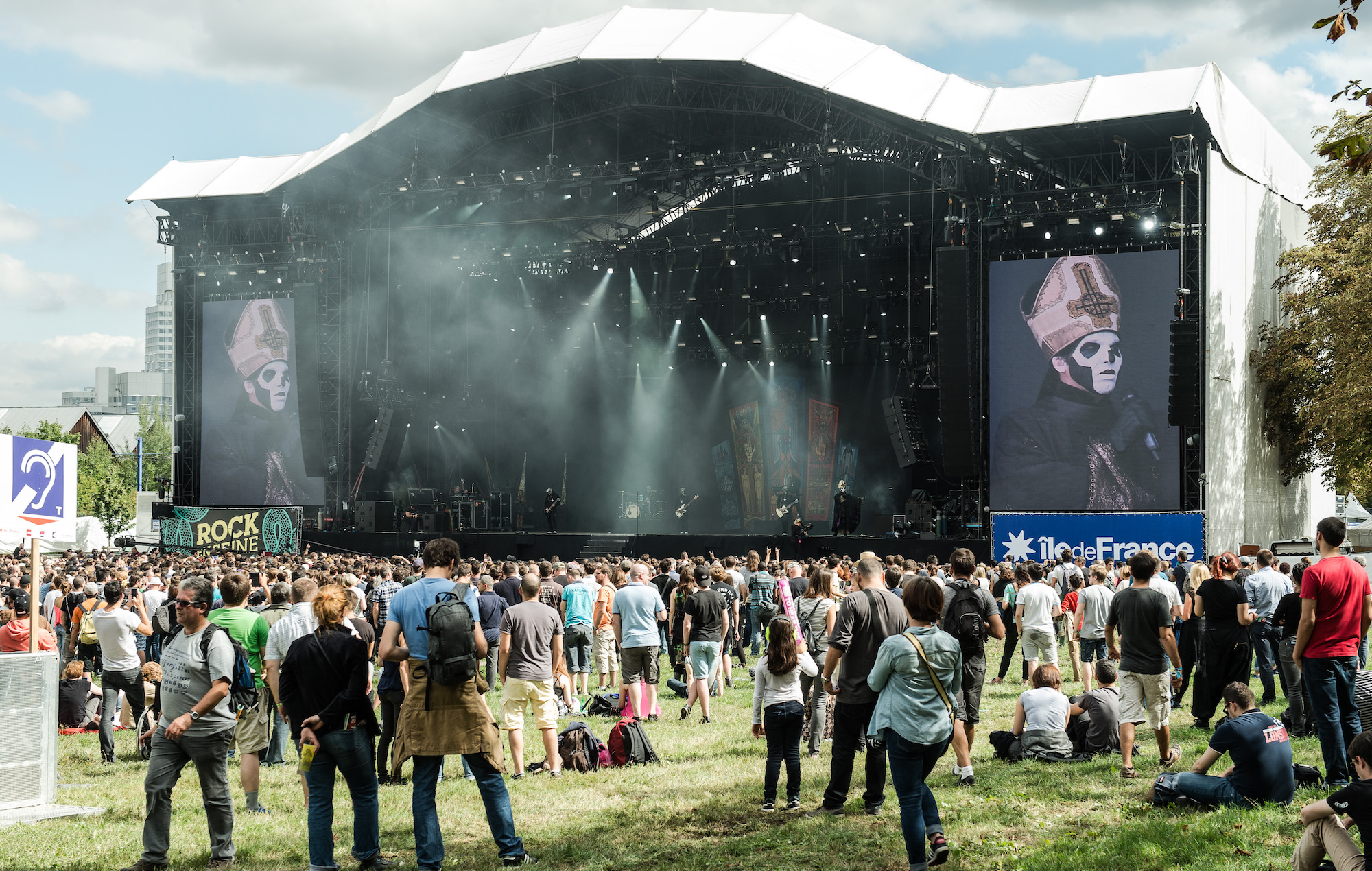 All restrictions on outdoor live events in France are set to be lifted later this month.

From June 30, events in the country will be able to operate at 100 per cent capacity for fans who have either been fully vaccinated or can present proof of a negative COVID-19 test.

Current attendances for outdoor events are set at a capacity of 5,000 people, but those will be removed from next week. Indoor events will still operate at 75 per cent capacity.

Previously outdoor festivals in France were limited to 5,000 people, seated, with social distancing equivalent to a space of 4m² for each festival-goer. “It was unrealistic; people can not sit in their own little square,” says Aurélie Hannedouche, head of the Union of Contemporary Music (SMA).

Speaking to Le Dauphiné libéré, Aurélie Hannedouche of the Union of Contemporary Music (SMA) said she welcomes the news as the previous plans for socially-distanced festivals were “unrealistic,” but that “it will be hard to readjust for festivals planned around mid-July.”

Back in February, France’s metal festival Hellfest, set to be held last week (June 18-20), cancelled its 2021 edition, saying that “the uncertainties about the health situation and the latest government regulations” had “forced” them to cancel the event.

In the UK, meanwhile, data from a series of test events have concluded that just 28 people who attended pilot events researching the impact of large-scale gatherings tested positive for the virus.

ERP scientists described the findings as “reassuring” but warned the results should be taken with “extreme caution” due to only 15 per cent of participants taking PCR tests after the events.


Discussing the country’s July 19 reopening date, which is when all coronavirus restrictions are scheduled to be lifted in England after being pushed back earlier this month, Mark Davyd of the Music Venue Trust said: “Everyone wants to reopen those venues safely. The government mantra is data not dates. The data says we can do this safely on 19 July.”