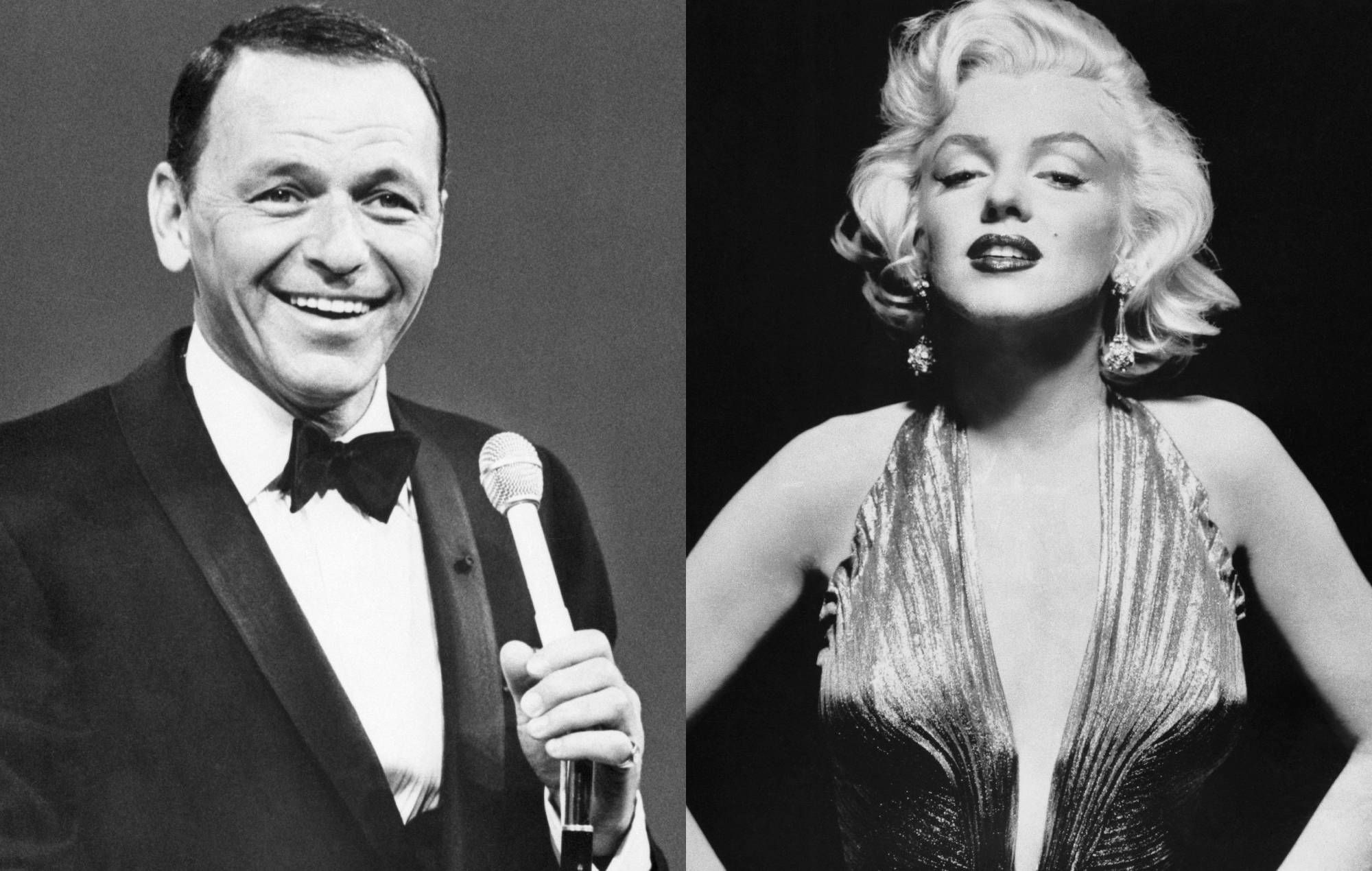 Monroe was found dead from an accidental overdose in August 1962, but the book alleges that the Rat Pack icon believed her death was linked to renowned affairs with President John F. Kennedy and his brother, Bobby.

In the book, titled Sinatra And Me: In The Wee Small Hours, Sinatra’s former manager and close friend, Tony Oppedisano claims: “Frank believed she was murdered, and he never got over it.”

Monroe was staying at the Cal Neva Lodge before her death, part owned by Sinatra, and the book alleges she was there with her ex-husband, the baseball icon Joe DiMaggio.

As The Independent reports, Monroe was set to host a press conference at the hotel, which, according to the book, would see her announcing a reunion with DiMaggio.

Monroe died before the conference took place, and the book alleges that Sinatra thought she was silenced because of fears she would use the event to share secrets about her affairs with the Kennedys.

Oppedisano writes: “Frank believed if the press conference hadn’t been announced, she would have lived a lot longer.”

The book, which has been serialised in People, alleges that Sinatra was told by sources that “she’d been murdered with a Nembutal suppository” and that “Robert Kennedy or the mob was involved”.

Monroe was 36-years-old at the time of her death.

Earlier this year, outgoing US President Donald Trump announced the creation of a new Sinatra statue, one of 250 people to be honoured in a “Garden of American Heroes”. 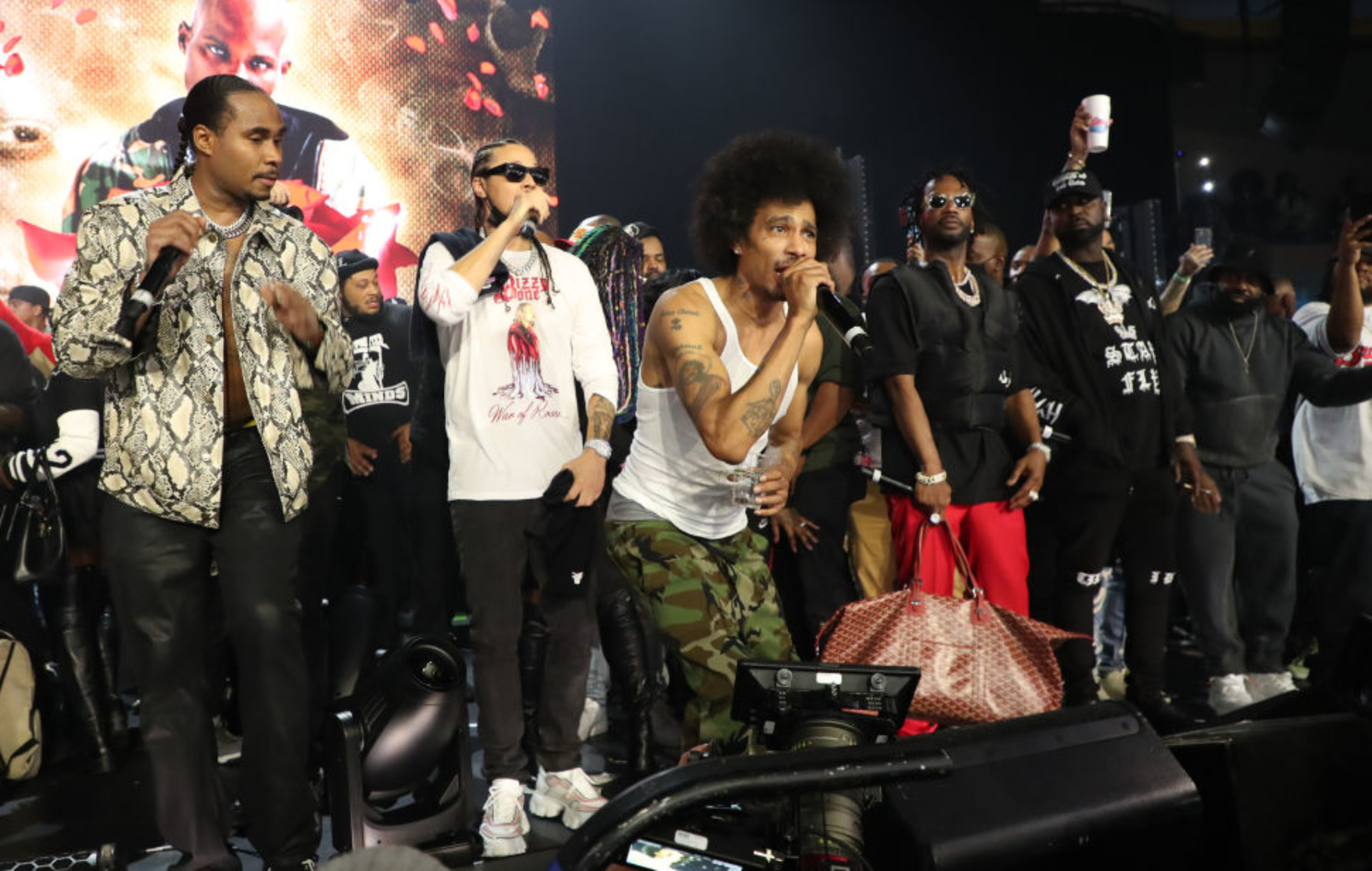