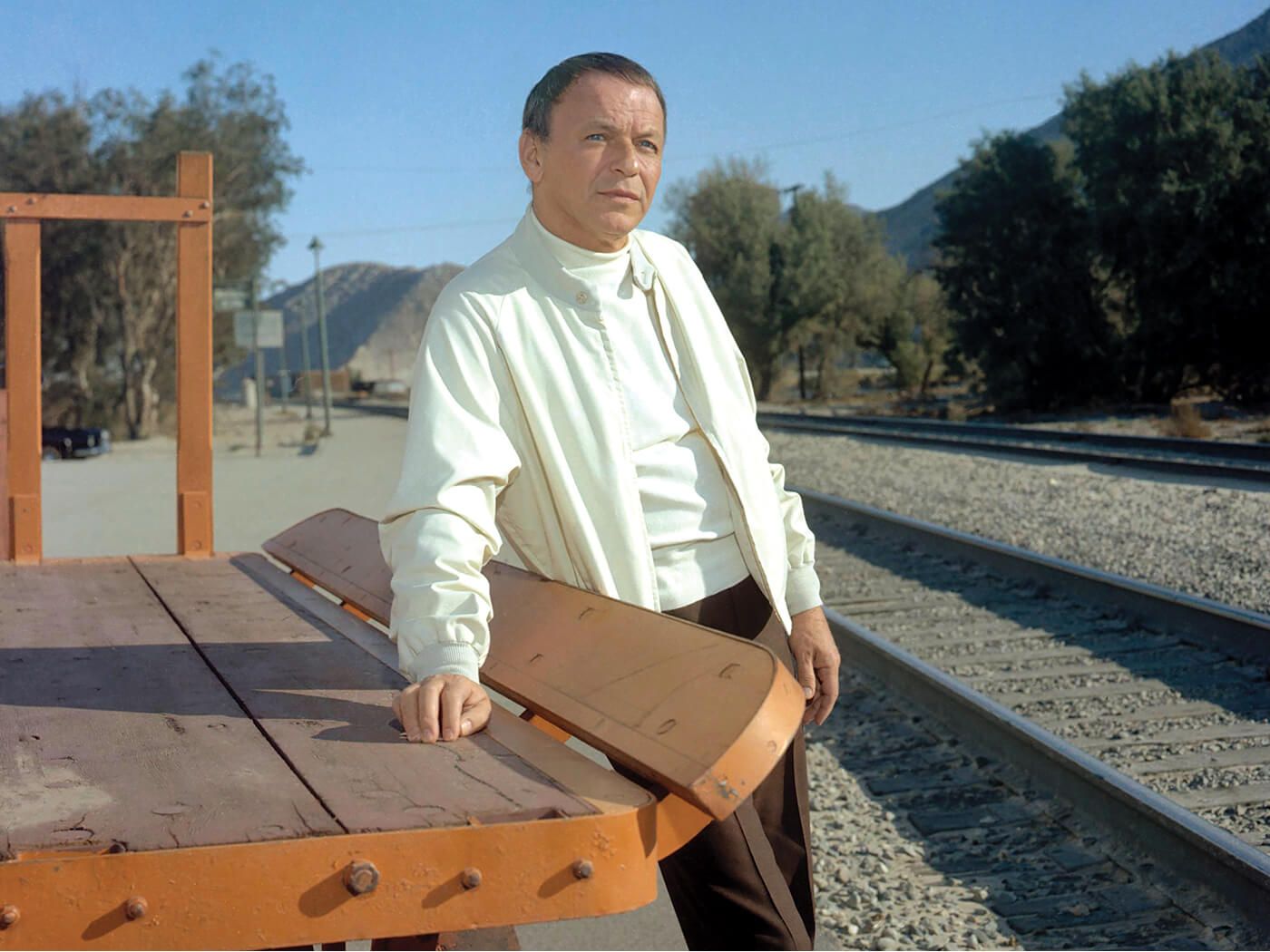 Should you ever feel like being shredded, head to YouTube and seek out Nina Simone’s performance of “For A While” at Ronnie Scott’s club in 1984. Co-written by The Four Seasons’ Bob Gaudio and singer-songwriter Jake Holmes, the song is a simple and bottomless one that fits a loose lineage running from Hoagy Carmichael’s “I Get Along Without You Very Well” through to Bob Dylan’s “Most of The Time” – songs about how, when you suffer devastating loss, the world still just keeps turning around you, life goes on, and you gradually get pulled back into going along with it; until, suddenly, the memory of your loss comes rising up out of the everyday, raw as ever, to stun you all over again. Simone’s entire Ronnie Scott’s show is extraordinary, but “For A While” is its bleeding heart. She sings like she’s creating it from her own pain and, if you let it, it will tear you apart.

Simone was always ahead of the curve. By the time of that performance, “For A While” was a lost song from a forgotten record: Watertown, a suite of 10 tracks all exploring this same sense of overwhelming, mundane, private grief, which Frank Sinatra recorded in 1969, released in 1970, and almost never recovered from. The worst-selling album of his career, its disastrous commercial failure played a part in his (short-lived) decision to retire the following year. When he went back to work, Watertown was barely mentioned again. Since his death in 1998, however, it has been repeatedly rediscovered, garnering a cult who will tell you that this, the Sinatra record least like a Sinatra record, ranks among his masterpieces.

Sinatra turned 54 the year Watertown appeared, and it seemed to cement the idea he had grown fatally out of touch, precisely because it seemed he was trying so hard to prove he was still with it: hooking up with younger hitmakers to make that grooviest of ’60s-’70s rock things, a concept album.

It began when Sinatra became friends with Four Seasons singer Frankie Valli in the late ’60s. Sinatra was in a restless, uncertain place, casting around for material he could connect with. 1969 produced one of his biggest hits, “My Way”, yet it was a song he quickly grew to loathe, and otherwise sales were sliding. Sinatra was searching for something. Valli, a devoted fan, persuaded him that writer-producer Gaudio could write it.

At that point, Gaudio had moved far from “Big Girls Don’t Cry”. Inspired by hearing Jake Holmes (who wrote “Dazed And Confused”), Gaudio collaborated with him in 1969 on The Four Seasons’ own post-Sgt Pepper psych-pop concept opus, The Genuine Imitation Life Gazette. When the chance of writing for Sinatra presented itself, they set out to craft something similarly ambitious, but in his image.

Sinatra is credited with creating the concept album, the first to exploit the format’s possibilities to present not merely a ragbag of tunes, but a unified whole, assembling songs as an extended exploration of mood, tone. He raised it to an art with 1955’s In The Wee Small Hours, where everything, from the city-night cover to the final note hangs in perfect, blue-bruised balance. Some of Sinatra’s greatest collections danced through life’s sparkling good times – 1956’s peerless Songs For Swingin’ Lovers! – but the deepest were bittersweet meditations on loneliness, abandoned love. The titles say it all: Only The Lonely; Where Are You?; No One Cares.

With Watertown, Gaudio and Holmes built him a concept album in the contemporary sense – a song cycle forming a specific narrative – which drew on Sinatra’s legacy while tailoring it to the era. The record’s narrator is a lonely man in the vulnerable tradition of Sinatra’s 1950s classics, but far removed from their sophisticated urban milieu. He’s a smalltown working guy, and his story is as simple as he is: his wife left. She had ambitions that outgrew him and their backwater town. She had an affair. Now she’s gone, moved to the big city, chasing some modern something he can’t comprehend. Meanwhile, he’s
left there, frozen in grief, trying to raise their children.

Gaudio said he and Holmes named the town by sticking a pin in a map of Upstate New York, but rain practically becomes a character in Watertown. Several songs are fragments of letters the narrator writes his wife – but, it transpires, never sends – filled with mundane domestic details, and always the rain. Balancing that banality, however, is the depth and complexity of emotion Sinatra brings to his masterfully understated vocals, the ageing voice cracking beautifully along the edges.

For the first time, rather than record live with the orchestra, Sinatra chose to overdub afterwards, but it was no case of phoning it in. He attended the band’s recording sessions, and sang scratch vocals in the room, but decided to hold back final takes until he had lived with these new songs longer alone, got to know them.

Gaudio and arranger Charles Callelo frame him in a lush pop palette that leaves Watertown both lyrically and sonically distant from the popular notion of “a Frank Sinatra record”. It met with bafflement from Sinatra’s traditional audience, but fans have since cited similarities with certain Beach Boys sounds, shades of Scott Walker and, particularly, the work of Jimmy Webb.

But what makes it is entirely, purely, Frank Sinatra. Inhabiting the songs, he produces one of his great acting jobs. Live with the record a while, and you feel the tidal forces of pain that Simone later exposed trembling everywhere just beneath the very simple surface. Simone sings “For A While” like it’s destroying her. Sinatra holds it all back with the most delicate restraint. Still, in Watertown, he’s drowning.