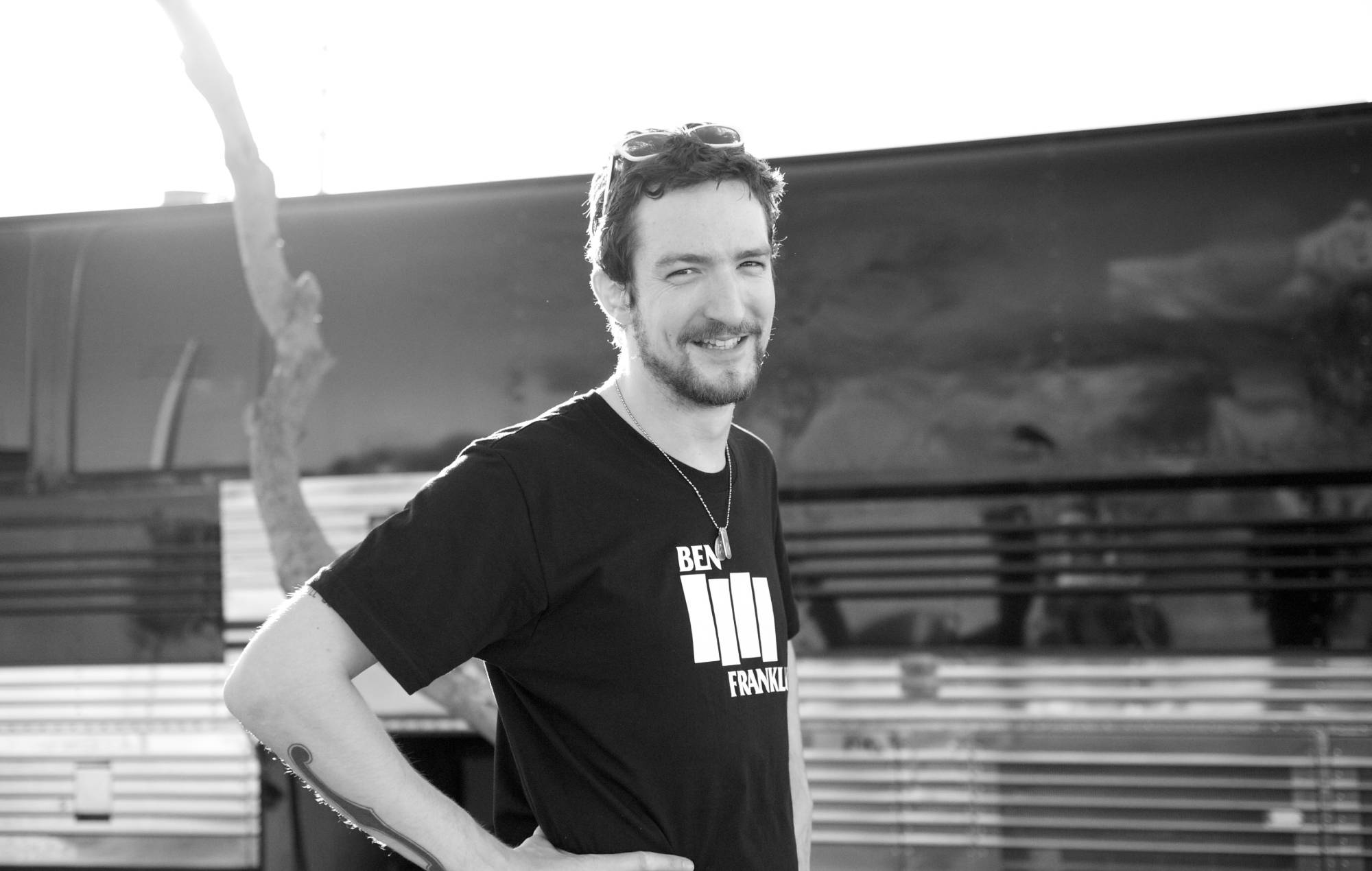 Frank Turner has discussed reconciling with his trans parent in a new interview based around an upcoming song called ‘Miranda’.

‘Miranda’, from Turner’s forthcoming album ‘FTHC’, is named after his parent, and he sings: “My father is called Miranda these days/ She’s a proud transgender woman and my resentment has started to fade.”

Speaking to the Guardian in a new interview, Turner discussed his past troubles in his relationship with Miranda. “It was never violent, but it was everything up to that, and it was extremely fucking unpleasant,” he said.

Discussing how he found out Miranda was now living as a trans woman after a reconciliation facilitated by an uncle on his deathbed, Turner said: “Immediately I felt that this was a person who was a lot more considerate. More aware of the people around them and of their impact on other people.

“Less boringly male and forthright. Miranda is a really nice person, and my dad was a prick.”

Discussing his new relationship with Miranda, Turner added: “When anger and resentment and rage didn’t die immediately, there was a lot for me to deal with.”

“Since then we’ve found our even keel,” he said. “She’s really fun, really chatty and she cares. [She’s] interested in who I am and what I do, which my dad never was at all. It’s always going to be a work in progress, but we’re doing all right.”

He added: “I’ve gone from saying I wouldn’t go to somebody’s funeral to: we’re going to see each other for Christmas. And I’m excited about that.”


Turner’s new album ‘FTHC’ is the follow-up to 2019’s ‘No Man’s Land’, and is set for release on February 11 via Xtra Mile Recordings / Polydor.