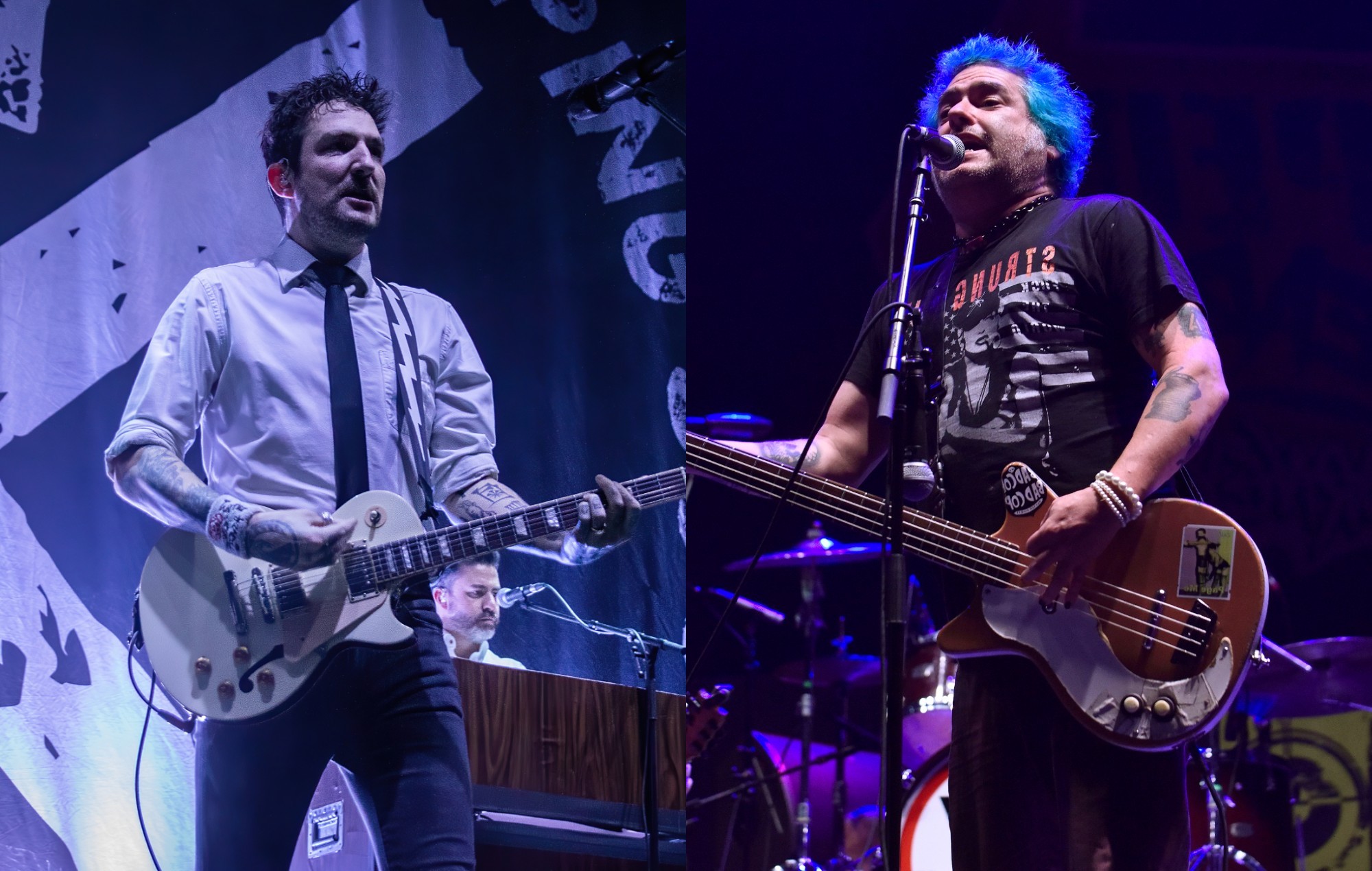 Frank Turner has released a cover of NOFX‘s ‘Falling In Love’ as the latest single to come from Turner and NOFX’s forthcoming split covers album, ‘West Coast Vs. Wessex’.

Turner’s interpretation is significantly different to the NOFX original. The singer-songwriter said he was “blown away” to be asked to participate in the split covers album.

“[I] immediately knew that one of the songs I’d do would be ‘Falling In Love’. I wanted to come at the song in a way that would lay that bare and highlight the beauty of the writing. I think it came out pretty good,” Turner said in a press statement.

Listen to ‘Falling In Love’ below:

Turner and NOFX will cover five of each other’s songs for ‘West Coast Vs. Wessex’, set to drop July 31 via Fat Wreck Chords, with pre-orders open here.

The pair announced the forthcoming album and released a single each last month. Turner took on NOFX’s 1992 track ‘Bob’ while NOFX covered his 2006 song ‘Thatcher Fucked The Kids’, releasing music videos for both.

NOFX’s Fat Mike approached Turner with the idea for the project. “I listened to all his records, and I picked the ones that I thought I could make more interesting,” Mike said upon the announcement.

“I didn’t want to just do straight covers of anything,” Tuner added. “I wanted to try and pick songs where I felt like me and my band could bring something different to the table.”

The upcoming album will be Turner’s second release of 2020, following April’s ‘Live In Newcastle’ with The Sleeping Souls. In 2019, Turner released his eighth studio album ‘No Man’s Land’.