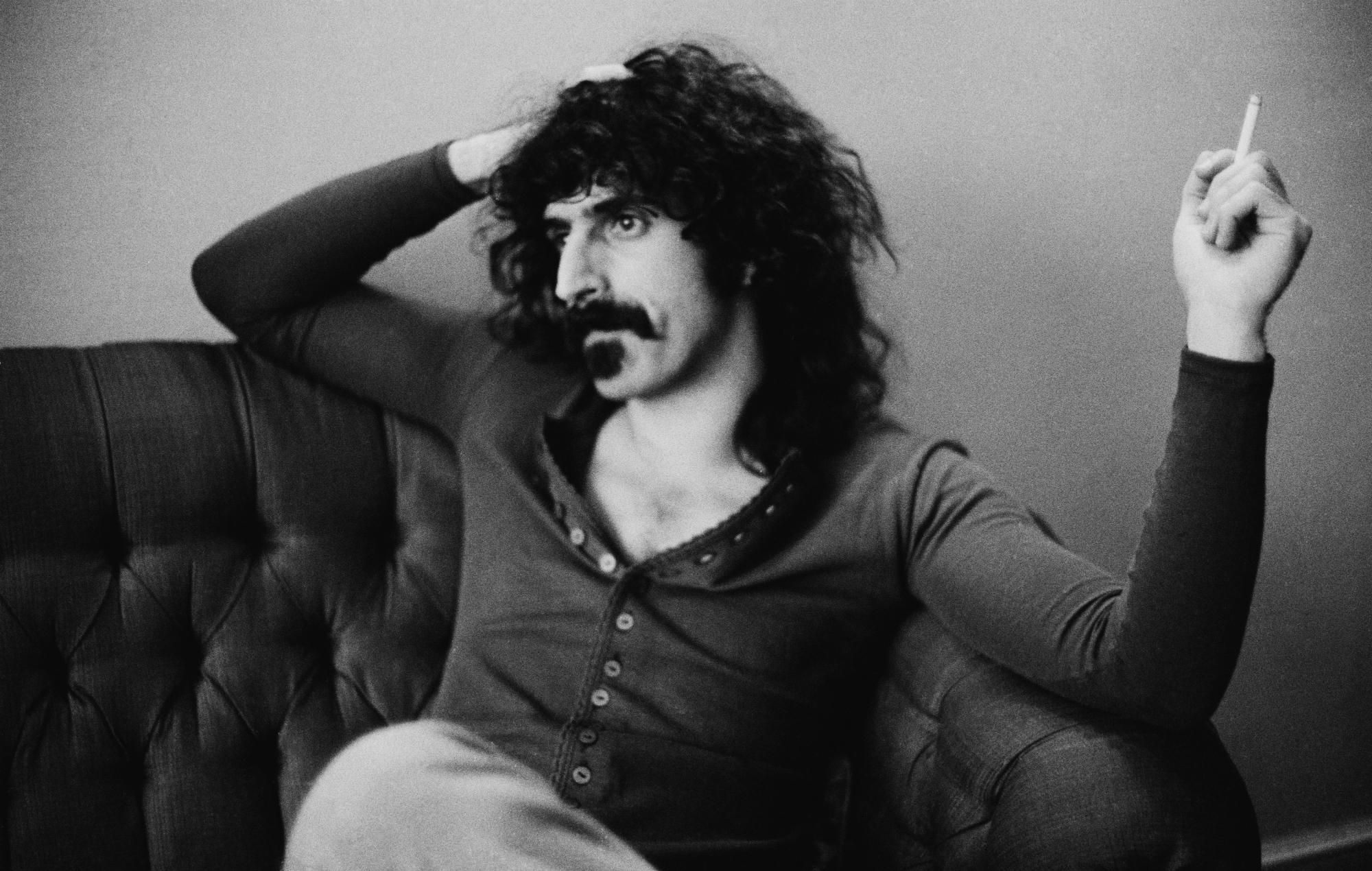 Frank Zappa’s Los Angeles ‘Zappawood’ plot is up for sale

Zappawood, once the site of Frank Zappa‘s legendary log cabin home, is currently up for sale.

The vacant space is described as being “rich in history and development potential”, while boasting “sprawling park-like grounds and three separate entrances”.

It’s said that the property was the premier gathering place of LA rock ‘n’ roll legends back in the 1960s and ’70s, owing to Zappa’s former residence being located there.

According to the Rock & Roll Roadmaps website, Zappa lived in the Zappawood log cabin for a couple of years in the ’60s. The late musician and his family are said to have moved after the house became a hotspot for eccentric gatecrashers. It was destroyed by a fire in the 1980s.

Those interested in purchasing Zappawood are able to view the plot in person or via video chat. You can find images and further information here.

Last year, a hologram of Zappa hit the road for ‘The Bizarre World of Frank Zappa’ tour – which featured hours of never-before-seen performance footage from the early ’70s. Joining the virtual Zappa on stage were his longtime players including Ray White, Mike Keneally, Scott Thunes, Robert Martin, and Joe ‘Vaultmeister’ Travers.

Frank Zappa died in December 1993 following a battle with prostate cancer. He was 52 years old.