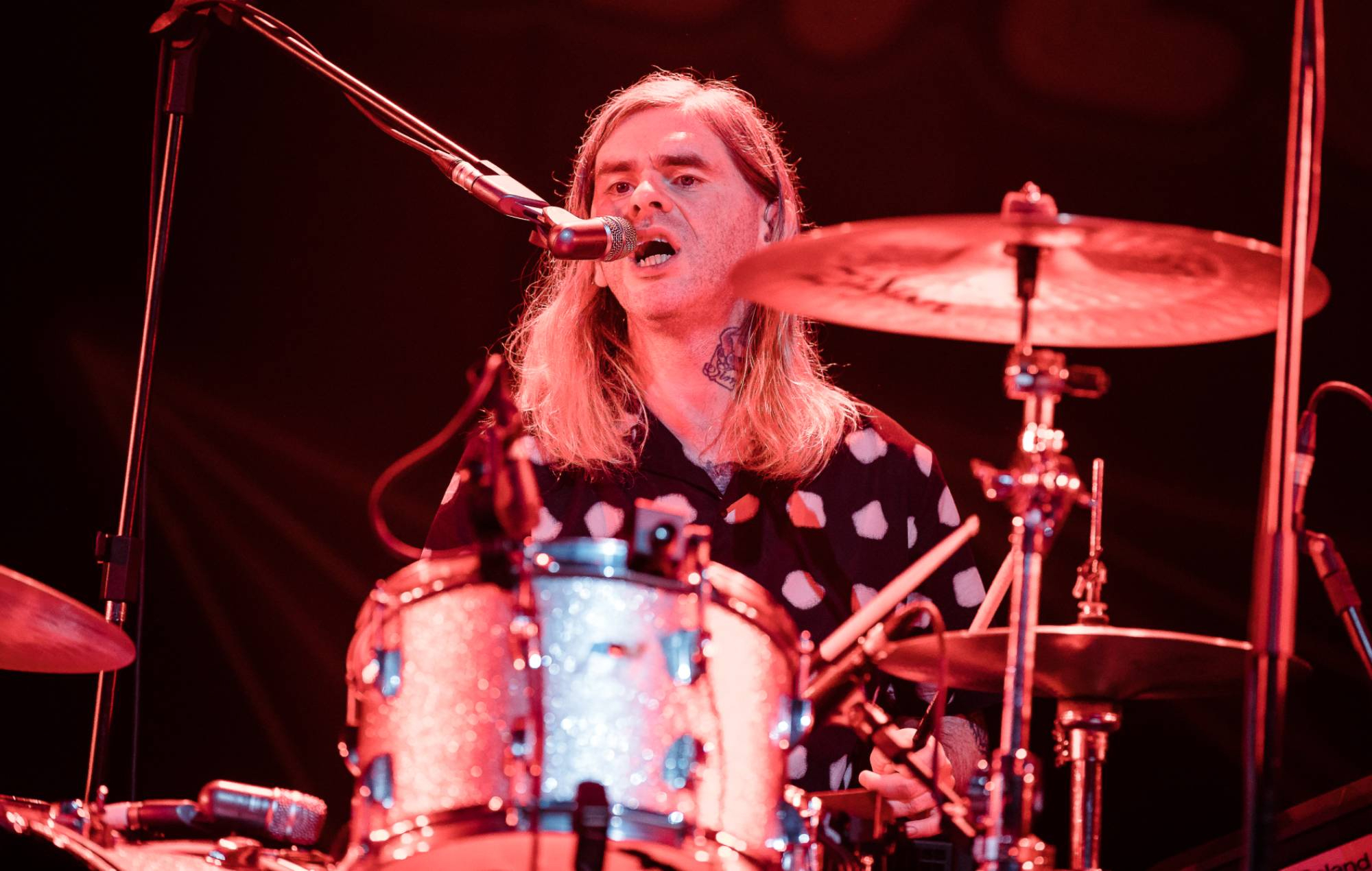 Franz Ferdinand have announced the departure of their drummer Paul Thomson.

Sharing a statement on social media this evening (October 21), the Scottish band wrote: “Hello world. Paul is leaving the band. It was a bit of a shocker for us when we found out, so it probably will be for some of you too.”

Thomson joined Franz Ferdinand when they formed back in 2002, and has been friends with his former bandmates for over 25 years. “We’re glad we shared those adventures and experiences together and look forward to hearing what he gets up to next,” the group continued.

He has been replaced by Audrey Tait, who made her debut appearance with the band at a Balmain fashion show in France last month (September 29). You can see footage of that gig below.

“After having played with Paul for so long, it’s obvious that not just anyone could sit behind the kit in FF, so we’re happy to say that one of the other best drummers in the world is joining us,” Franz Ferdinand said of their new member.

“It feels totally natural playing with her and she’s a great laugh. It has been electrifying being in the studio together and we can’t wait to play live for you all. Here’s a photo of Paul literally handing his sticks over to her in a windowless rehearsal room.”

Thomson, meanwhile, wrote that his almost two-decade run in Franz Ferdinand has “been like a dream”. “I want to thank each of you that bought a record, came to a concert and shared all these experiences with me,” he added. “I will never forget it.”

He concluded: “Franz Ferdinand was, is, and always will be family and a huge part of me. My words and smile are so easy now.”

“All I’ll say is that we have songs and I really enjoy playing them!” he told NME.

Meanwhile, FF bassist Bob Hardy has announced a new photography exhibition exploring the quieter moments of life on the road.