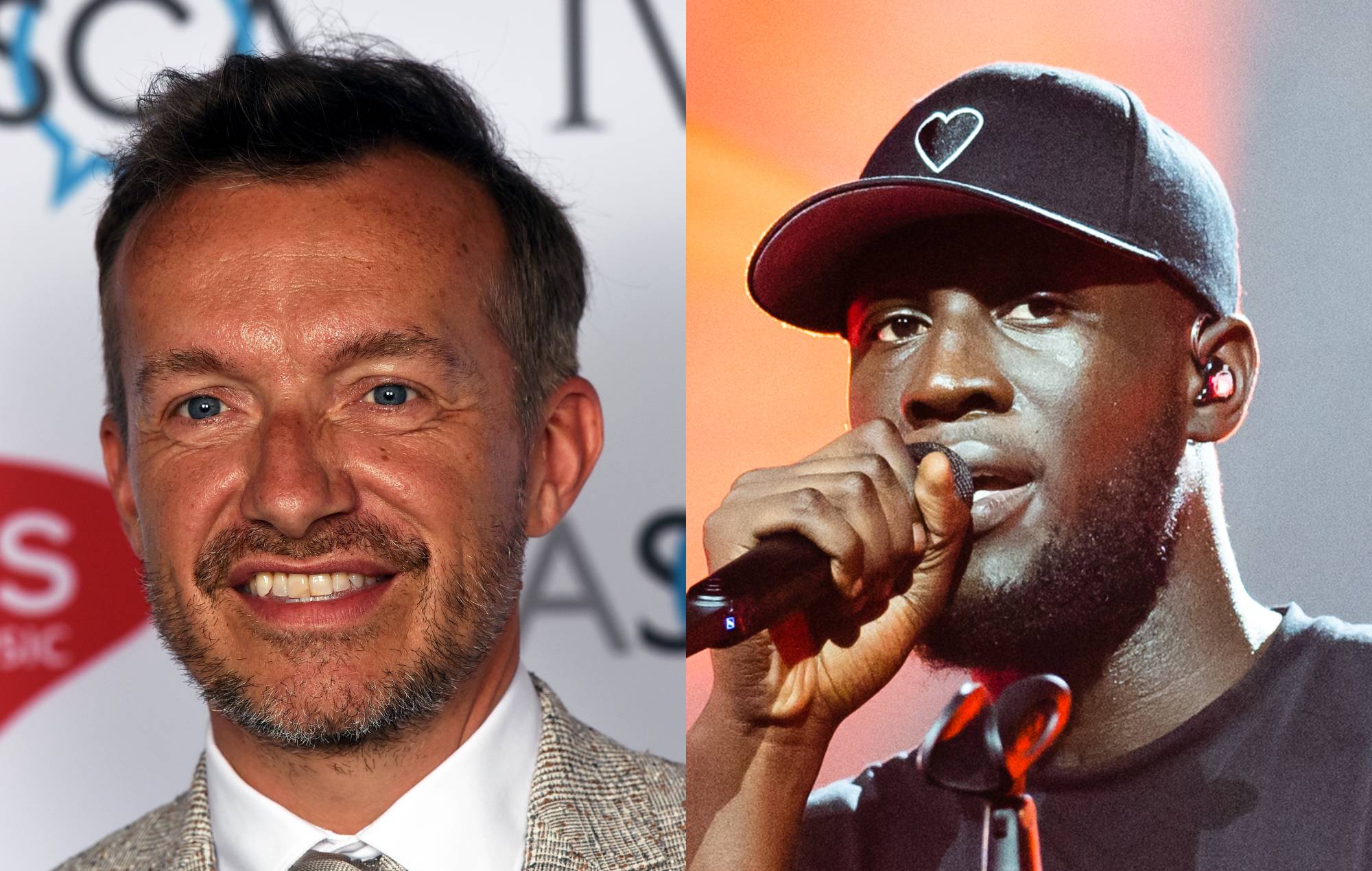 Fraser T Smith on the next James Bond theme: “It could be a rapper. It’s time isn’t it? It could be Stormzy”

Fraser T Smith has expressed his desire to write a James Bond theme song in the future, adding that “it’s time” the film franchise invited a rapper like Stormzy to perform such a track.

The producer and songwriter was speaking on the new podcast series For Your Ears Only, which has been produced by the SPYSCAPE Podcast Network and features insights from influential musicians, composers, directors and actors into their favourite film and television music.

Smith is one of a number of guests on the first season of the podcast, which also features contributions from producer and songwriter Paul Epworth, Ludwig Göransson, Anna Calvi, Nile Rodgers of Chic and Duran Duran‘s John Taylor.

Speaking on For Your Ears Only ahead of the upcoming release of the next Bond film No Time To Die – the theme for which has been co-written and recorded by Billie Eilish – Smith expressed his ambition to one day pen a Bond theme song of his own.

“I’d love to take elements of John Barry and to have that huge sound, but I think there could be something electronic that could work within that as well,” he said.

Smith said that he would be keen to work with a rapper on his Bond theme, adding: “It’s time, isn’t it?”

“It could be Stormzy,” he said about who could perform a Bond theme in the future. “With a John Barry-esque futuristic beat. It already sounds like something!”

Back in March Stormzy and Kwesi Arthur teamed up to collaborate with the rising Ghanaian rapper Yaw Tog for a remix of his break-out song ‘Sore’.