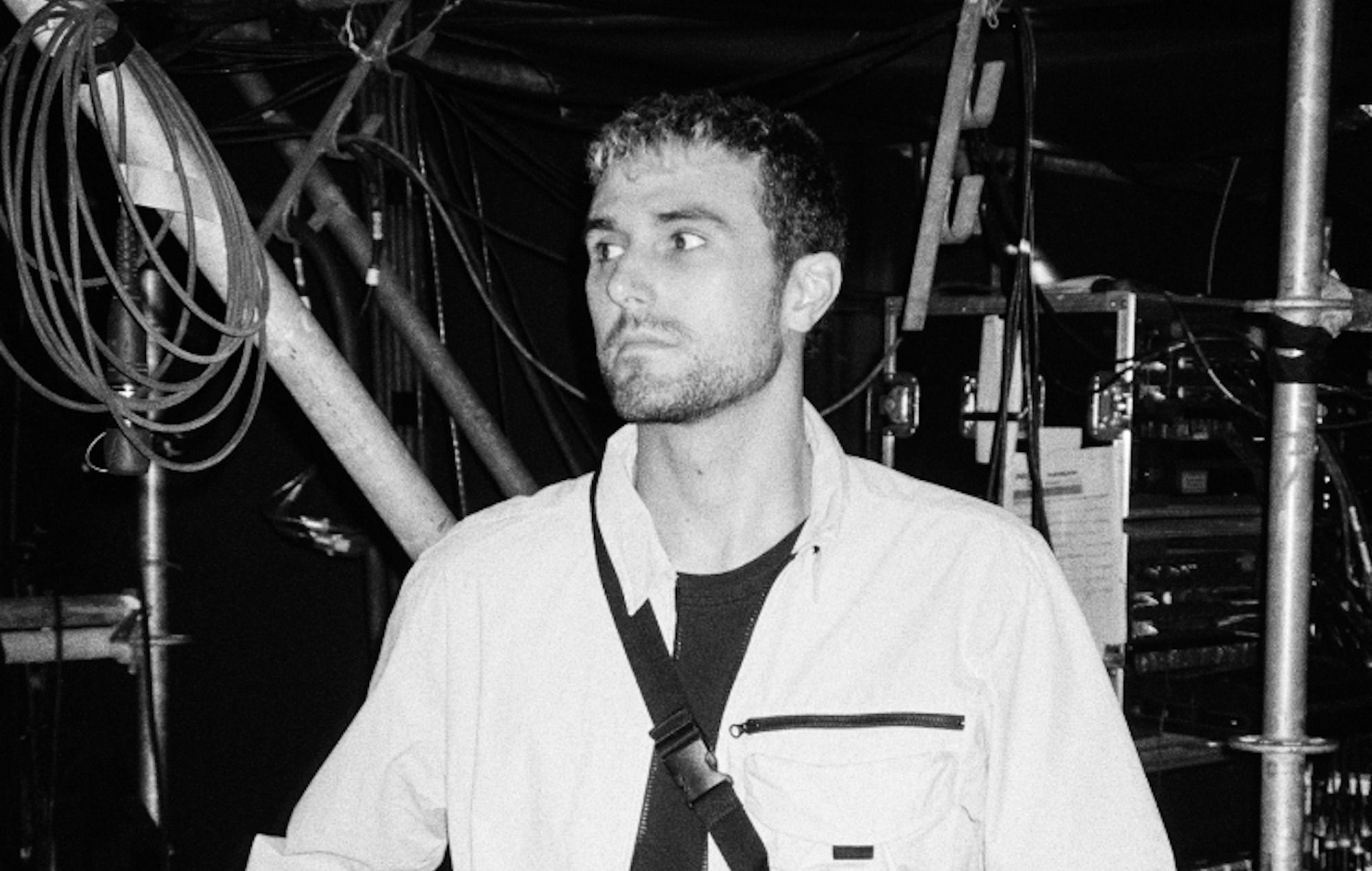 The latest album in the artist and producer’s ‘Actual Life’ series will land on October 28 via Atlantic, and is being previewed today by first single ‘Danielle (smile on my face)’.

After a US tour that begins next week, Fred again.. will then play European headline dates that end with a newly announced hometown gig at London’s Brixton Academy on December 8.

Listen to ‘Danielle (smile on my face)’ below, pre-order ‘Actual Life 3 (January 1 – September 9 2022)’ here to get priority tickets for the Brixton Academy show, before a general sale begins on September 23.

Since the release of ‘Actual Life 2’ in November of last year, Fred again.. has shared a number of collaborations, linking up with Swedish House Mafia (on ‘Turn On The Lights Again’), Four Tet (‘Jungle’), I. Jordan (‘Admit It (U Don’t Want 2)’) and The xx’s Romy and HAAi (‘Lights Out’).

Reviewing ‘Actual Life 2’, NME wrote: “Fred Gibson, the Brian Eno protégé who has notably collaborated with the likes of Stormzy, Ed Sheeran and The xx‘s Romy, documents the many stages of grief on ‘Actual Life 2 (February 2 – October 15 2021)’, turning fragments of conversation into a personal music time capsule that aches with emotion and eventual catharsis.”