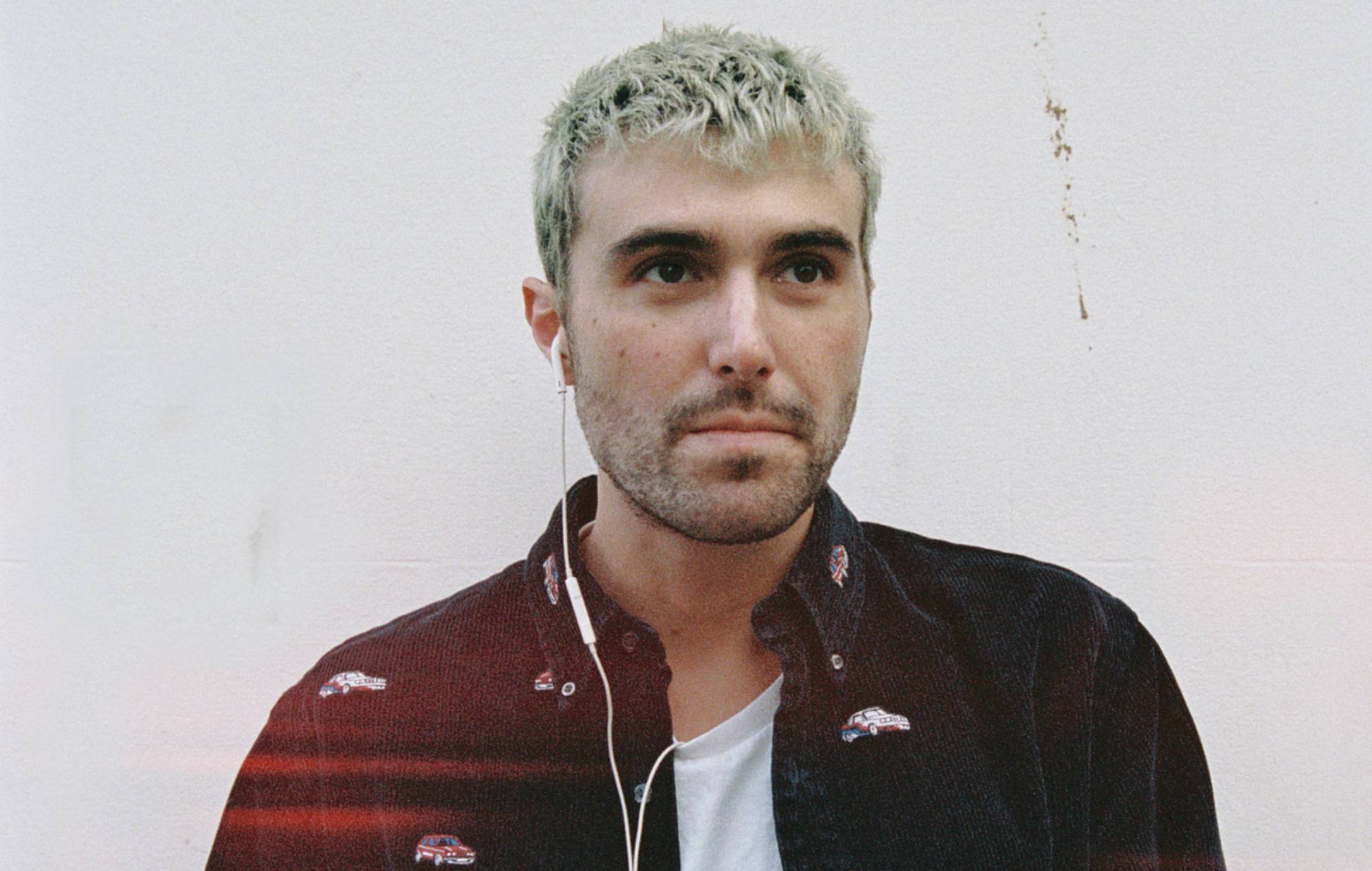 Fred Again.. has announced that he will release a collaboration with Swedish House Mafia this week called ‘Turn On The Lights Again’.

The song is expected to be part of his forthcoming, though not officially announced ‘Actual Life 3’ album, which is thought to feature collaborations with Romy, HAAi, Headie One, Skrillex and others [via Mixmag].

The DJ and producer told fans on his Discord channel that ‘Turn On The Lights Again’ is the reason why he has delayed his third solo album, revealing that he wanted things to be perfect.

“Arite so parrrrt of the reason I had to push back AL3 is cos of the nuts reaction to turn on the lights that jus made me wanna finish it and get that shit ouuutttttt,” he later wrote on Instagram.

Last week Fred Again.. posted a TikTok explaining that he needed to push back ‘Actual Life 3’ by “about three weeks”. His post said: “It’s my favourite thing I’ve made so I don’t want to rush the end you know.

AL3 is my favourite thing I’ve made so I don’t want to rush the end you know. ❤️❤️❤️ #newmusic #electronicmusic #producer

“I see you all in my DM’s n shit and I hella appreciate it. It inspires me every day to try n make it better. So thank you, and give us a sec.” He replied to one fan in another TikTok to confirm that the new song will arrive this week.

Fred Again..’s comments follow the release of ‘Jungle‘ last month, which features a sample of Elley Duhé’s 2017 track ‘Immortal’ as well as a production co-credit by Four Tet’s Kieran Hebden.