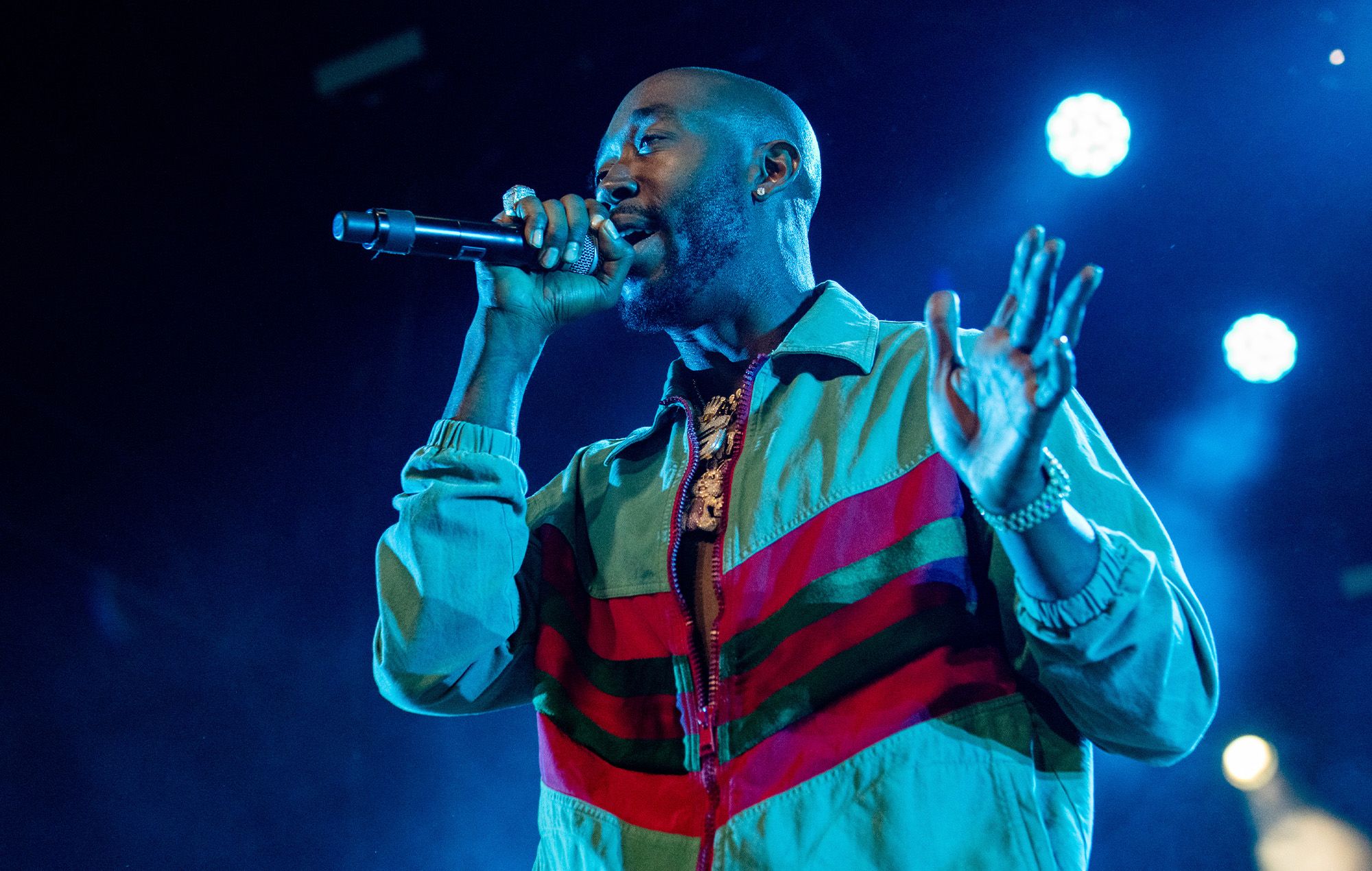 Freddie Gibbs has announced details of his fifth studio album ‘$oul $old $eperately’ and shared lead single ‘Too Much’ – listen to the track below.

The new record from the US rapper will arrive on September 30 via Warner, marking Gibbs’ major label debut.

A tracklist has yet to be revealed, but the artist previously shared that Pharrell, The Alchemist, Madlib, and Boi-1da also co-produced the album.

Lead single ‘Too Much’ features Memphis rapper Moneybagg Yo and arrives with a casino-set music video. Listen to the new track and check out the album artwork below.

Gibbs previously teased the new album announcement with a series of cryptic casino-themed billboards that read “Something big is coming,” along with a phone number and web address.

In June this year, the rapper announced a four-date run of Australian shows for January 2023, his first time back in the there for three years. Gibbs is set to perform in Sydney, Brisbane, Adelaide and Perth. Tickets can be purchased here, and you can find the full schedule below.

In June this year, Gibbs made his film debut in the drama Down With The King, in which he plays a successful rapper who contemplates his career path, questioning if he should become a farmer instead.

Speaking about his decision to pursue acting alongside music, the rapper told Complex in an interview last year that he’d “been trying to act probably just as long as I’ve been trying to rap”