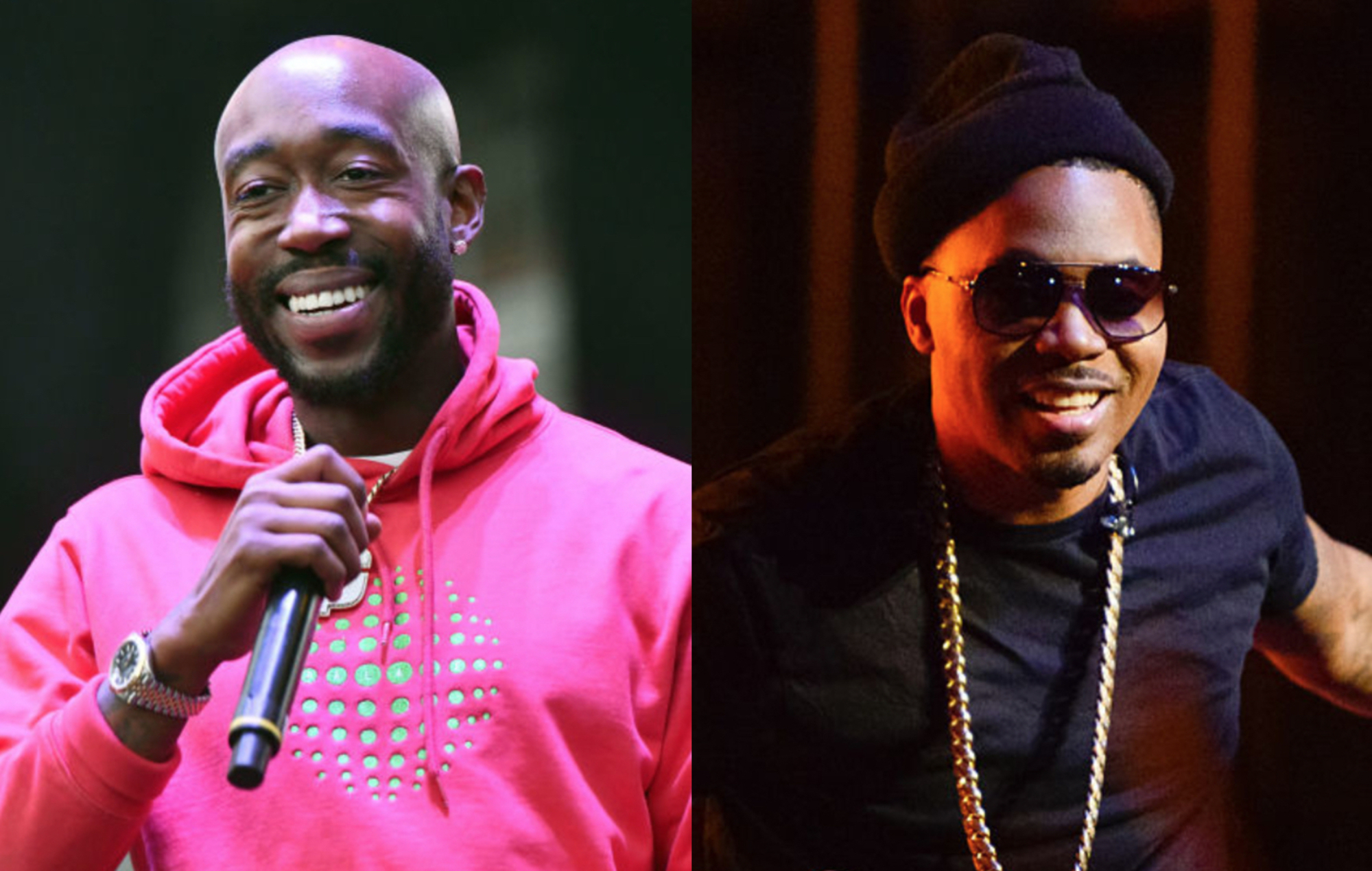 Freddie Gibbs has shared a new track called ‘Big Boss Rabbit’ – you can listen to it below.

Opening with a Mike Tyson interview excerpt from the boxer’s post-fight interview after his second bout with British heavyweight Frank Bruno in 1989, Gibbs then jumps straight into the track’s chorus.

“Slammin’, big MAC-11, back of the sеven on some boss shit/ I put that Prеsident on my wrist and I got frostbit/ Stack it like Pringles, you want a single? It’s gon’ cost you/ Slow on that heroin, I don’t sell them bitches too often,” he ferociously raps.

Watch the video for ‘Big Boss Rabbit’ below:

The new track follows Gibbs’ 2020 album ‘Alfredo’, created in collaboration with producer The Alchemist, which picked up a 2021 Grammy nomination for Best Rap Album.

Losing out to Nas’ ‘King’s Disease’, it’s the first time Nas has ever won a Grammy after being nominated at the annual awards show 14 times.

In a four-star review, NME‘s Will Lavin called ‘King’s Disease’ “an acutely perceptive and culturally relevant body of work that finds its author willing to try out new ideas.”

The review added: “There’s a genuine conversation to be had about whether it’s the best rap album of the year so far.”

Taken from the soundtrack to Judas And The Black Messiah, the biographical drama about the betrayal of Black Panther chairman Fred Hampton, the track hears Nas pay homage to New York rap duo EPMD (Erick Sermon and Parrish Smith).

Meanwhile, Nas has weighed in with his opinion of the contemporary rap scene, admitting that none of the newer generation are “keeping [him] up at night”.