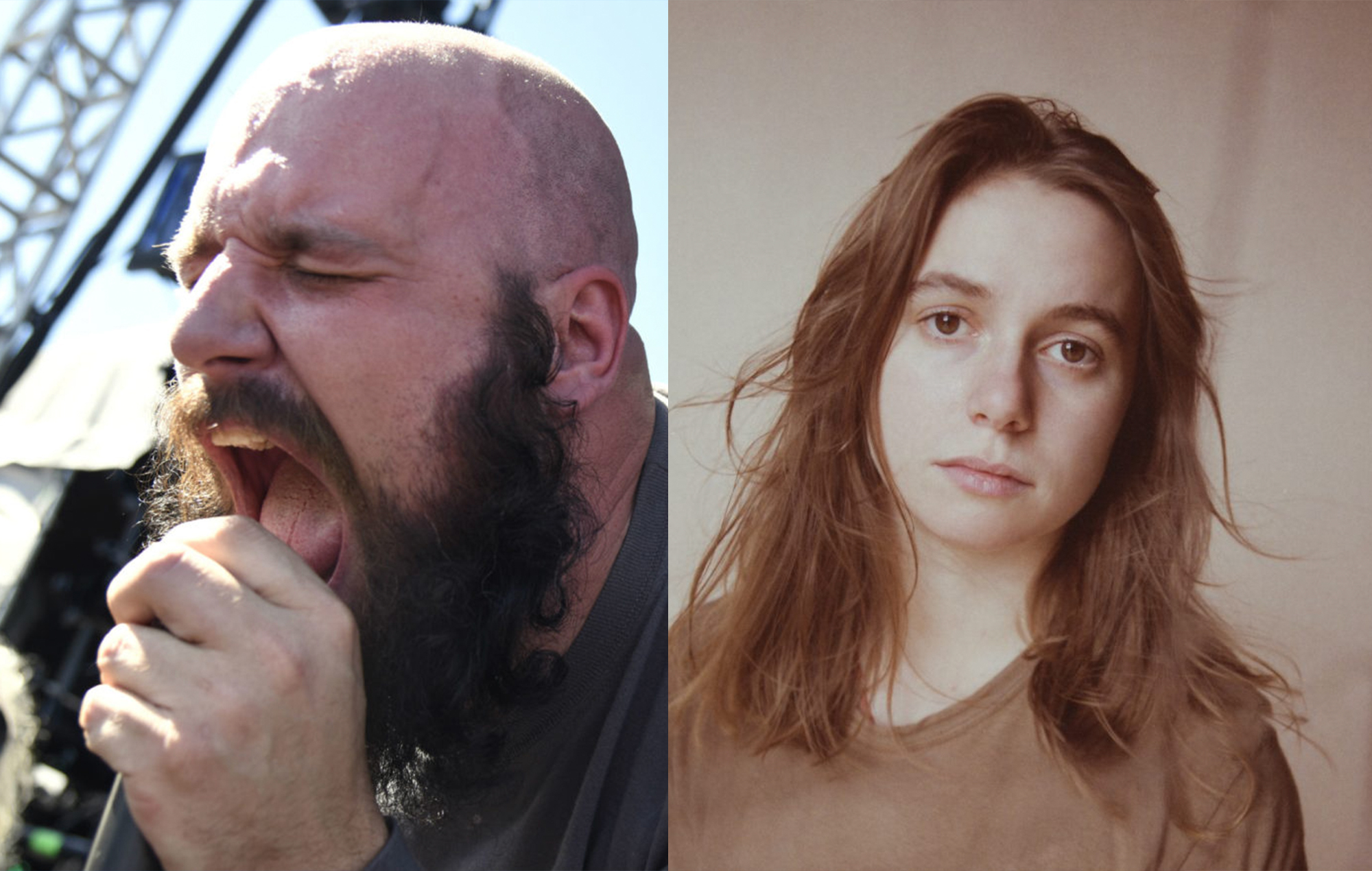 Fucked Up have completed the ninth instalment in their ongoing Zodiac series with ‘Year of the Horse’, featuring guest vocals from indie-rock stalwart Julien Baker on the fourth track.

The sprawling 26-minute track, split up into four “scenes”, ebbs and flows between the gristly hardcore Fucked Up are beloved for, melodic arena rock and passages of ethereal keys and trumpets.

Baker joins a cast of vocalists each ducking in and out of the track, including the band’s frontman Damian Abraham and drummer Jonah Flaco, Eidolon, Tuka Mohammed and Maegan Brooks Mills.

Listen to ‘Year of the Horse – Act Four’ in its entirety below.

‘Year of the Horse’ – which also features a guest spot from The National frontman Matt Berninger – was released in full today (May 7), with all four parts combining to span a monolithic one hour and 34 minutes. The effort follows 2017’s ‘Year of the Snake’ as the ninth instalment in the Canadian sextet’s Zodiac series, released periodically to coincide with the Chinese New Year. The series began in 2006 with ‘Year of the Dog’.

Initially exclusive to Bandcamp, ‘Year of the Horse’ will be released physically on Friday August 20 via Tankcrimes. In addition to a double LP and CD release, a heavily shortened version of the project will be offered on a unique 5-inch vinyl.


Fucked Up’s most recent album, ‘Dose Your Dreams’, landed in 2018. NME praised the offering in a four-star review, dubbing it an “intriguing embrace of the experimental, with this elaborate double record adding psychedelia, digital hardcore and, yes, doo-wop to the band’s already-cacophonous wall of noise”.

Baker released her third album ‘Little Oblivions’ in February. In a four-star review, NME’s Will Richards noted that, “Her pain and fury can be tough to hear, and there’s no tidy closing resolution to falsely declare that it’ll actually all be fine. Baker’s bravery in simply laying it out this way suggests that if you dig deep enough into yourself too, there’s some light to be found at the bottom. It’s a start, at least.”