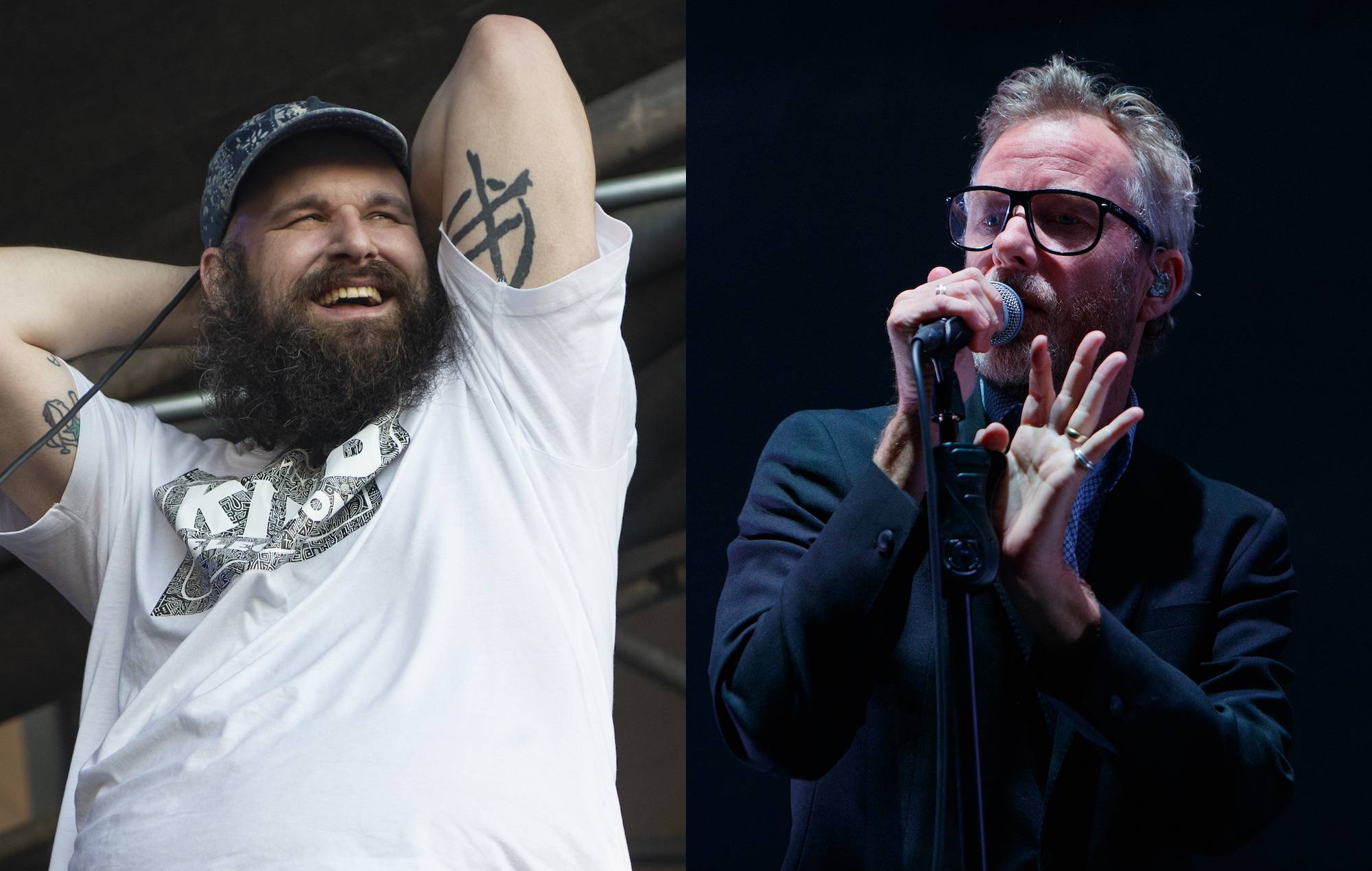 Fucked Up have shared a mammoth new song featuring Matt Berninger of The National – listen to ‘Year of the Horse – Act Three’ below.

The 22-minute track appears on ‘Year of the Horse’, the latest edition of the band’s zodiac series of albums. The album was announced last month with the first act, an equally huge 19-minute offering.

The band’s Zodiac series have been released periodically to coincide with the Chinese new year for nearly a decade now. In recent years, they’ve shared ‘Year Of The Dragon’ (2014), ‘Year Of The Hare’ (2015) and ‘Year Of The Snake’ (2017).

Listen to ‘Act Three’ from ‘Year of the Horse’, featuring Maegan Brooks Mills and Tuka Mohammed alongside Berninger, below.

Fucked Up’s most recent album ‘Dose Your Dreams’ came out in 2018. A four-star NME review of the album said: “For those who may be longing for Fucked Up’s hardcore punk days of old, you needn’t fret: the trio of opener ‘None Of Your Business, Man’, ‘House of Keys’ – both equipped with churning guitars, thumping drums, and Abraham’s impassioned roar – and the searing ‘Accelerate’ are sure to get the circle pit-minded faction of their fanbase on side.

“There’s almost something for everyone on ‘Dose Your Dreams’, and, thankfully, that eclectic aspect to Fucked Up’s most ambitious project yet means it leans more towards opus than hopeless.”

Berninger, meanwhile, released his debut solo album ‘Serpentine Prison’ last year. Watch the singer discuss every song on the release in an exclusive NME Track By Track guide above.

Last month, a deluxe edition of ‘Serpentine Prison’ was released, featuring six new songs. Among them are two new original songs – ‘Let It Be’ and ‘The End’ – as well as four covers.

Those four songs include renditions of American soul singer Eddie Floyd’s ‘Big Bird’, alt-rock band Morphine’s ‘In Spite Of Me’, Louisiana soul star Bettye Swann’s ‘Then You Can Tell Me Goodbye’, and The Velvet Underground’s ‘European Son’.