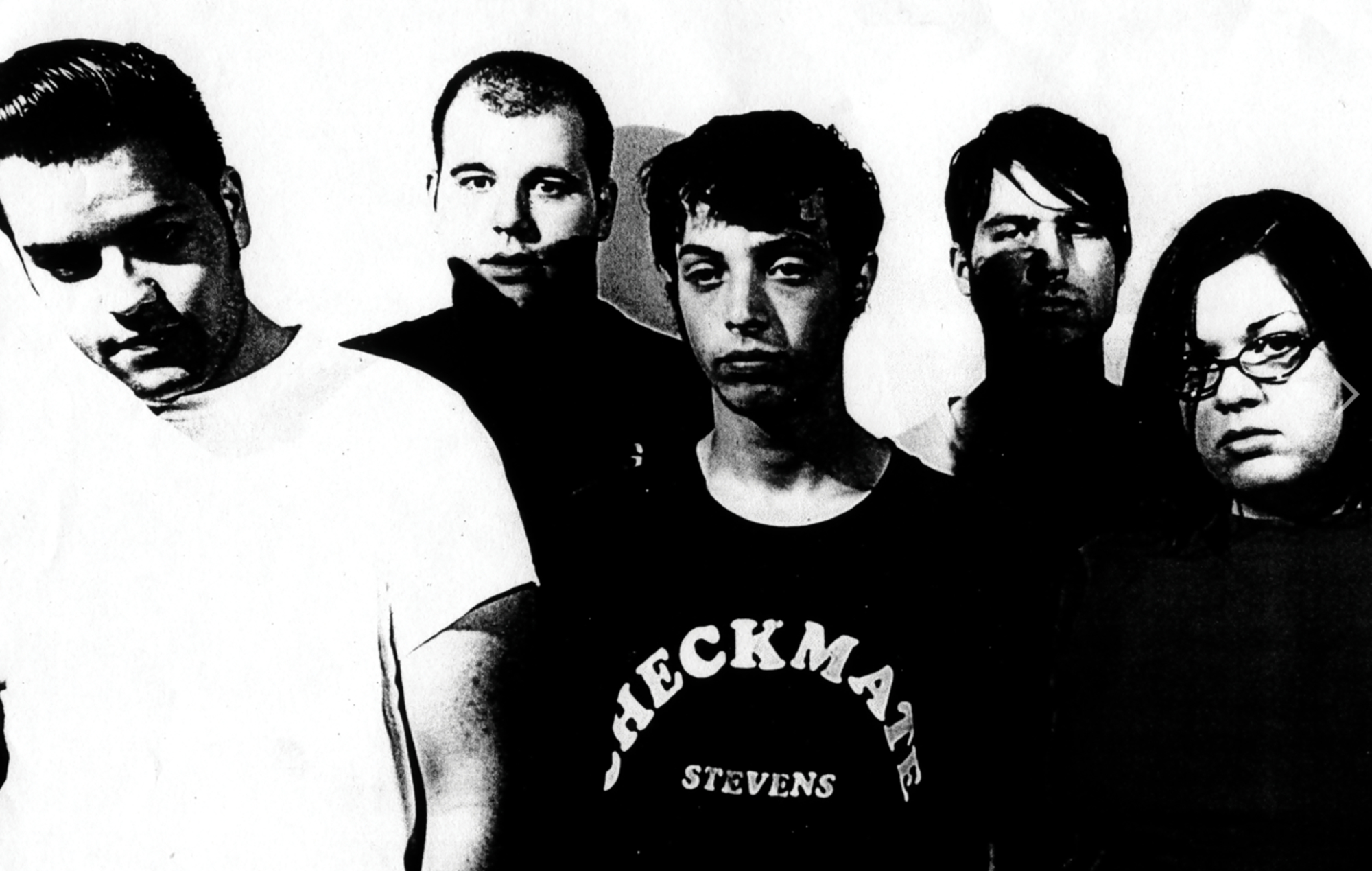 Fucked Up’s ‘Epics In Minutes’ collection to get vinyl reissue

Fucked Up have announced a vinyl reissue of their 2004 compilation album, ‘Epics In Minutes’.

The original version of the Toronto hardcore punk band’s album compiled over a dozen of their earliest singles, which have now been remastered for the new vinyl edition, set to arrive on January 21 via Get Better Records.

“Epics in Minutes is the definitive landmark of Fucked Up’s early days of releasing 7″ records and cassettes,” a description on Get Better’s website reads. “Released only three years into their existence on CD only, it is re-mastered and made available on vinyl for the first time.

“The songs here are the beginning of the long journey of Fucked Up’s larger than life catalogue with sounds ranging from blown out hardcore punk recorded on four track cassette, to the glorious interlocking guitar parts and narrative lyric writing that would set the tone for the rest of their musical career.” You can pre-order the vinyl here.

You can listen to a remastered version of album track ‘Reset The Ride’ below:

In addition to the ‘Epics In Minutes’ reissue, Fucked up are also reissuing their “largely unheard” cassette debut, ‘Demo 7″‘, with proceeds benefiting Toronto Indigenous Harm Reduction. You can pre-order it here. 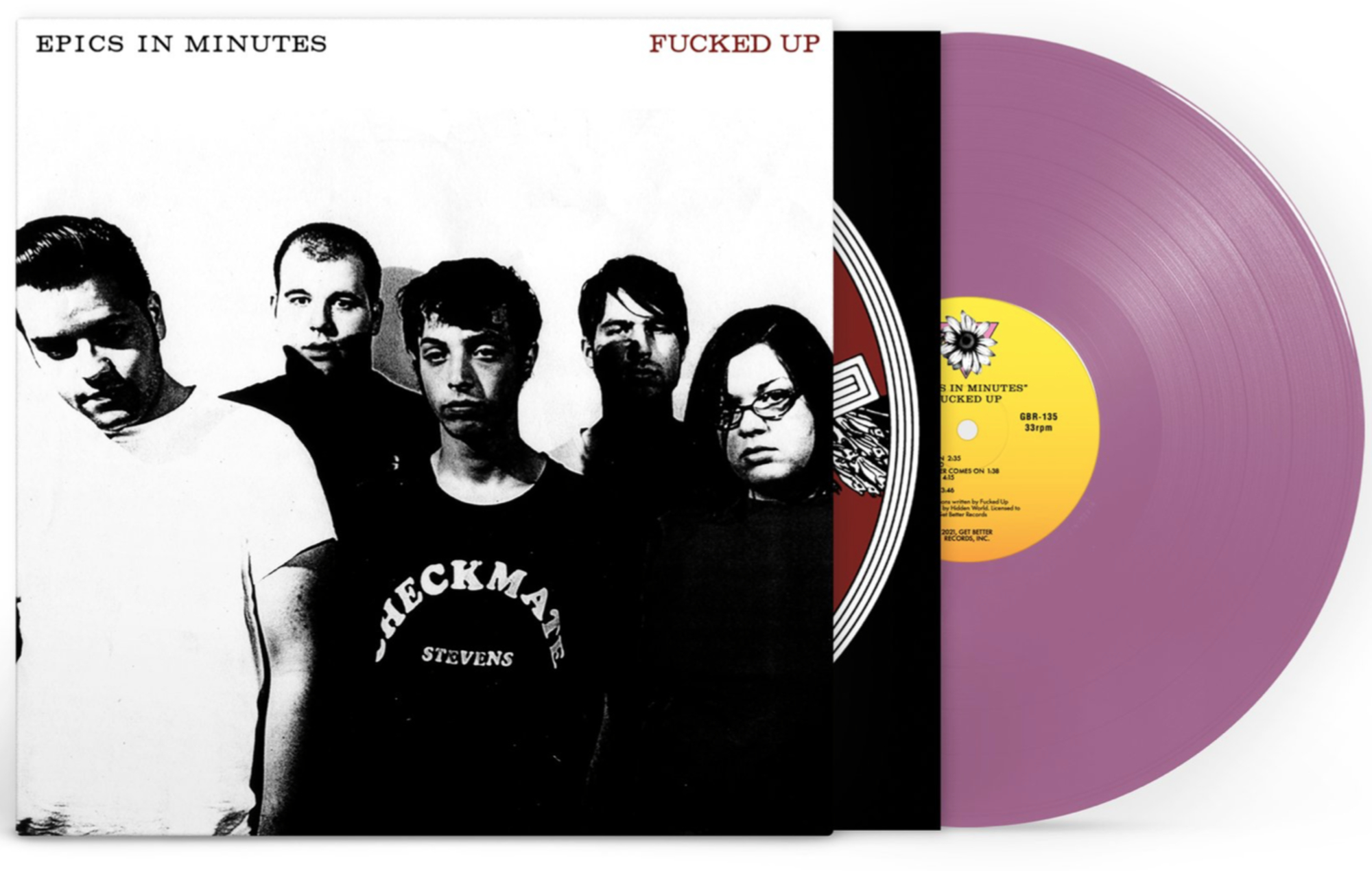 Earlier this year, Fucked Up announced a 10th anniversary reissue of their landmark third LP, ‘David Comes To Life’.