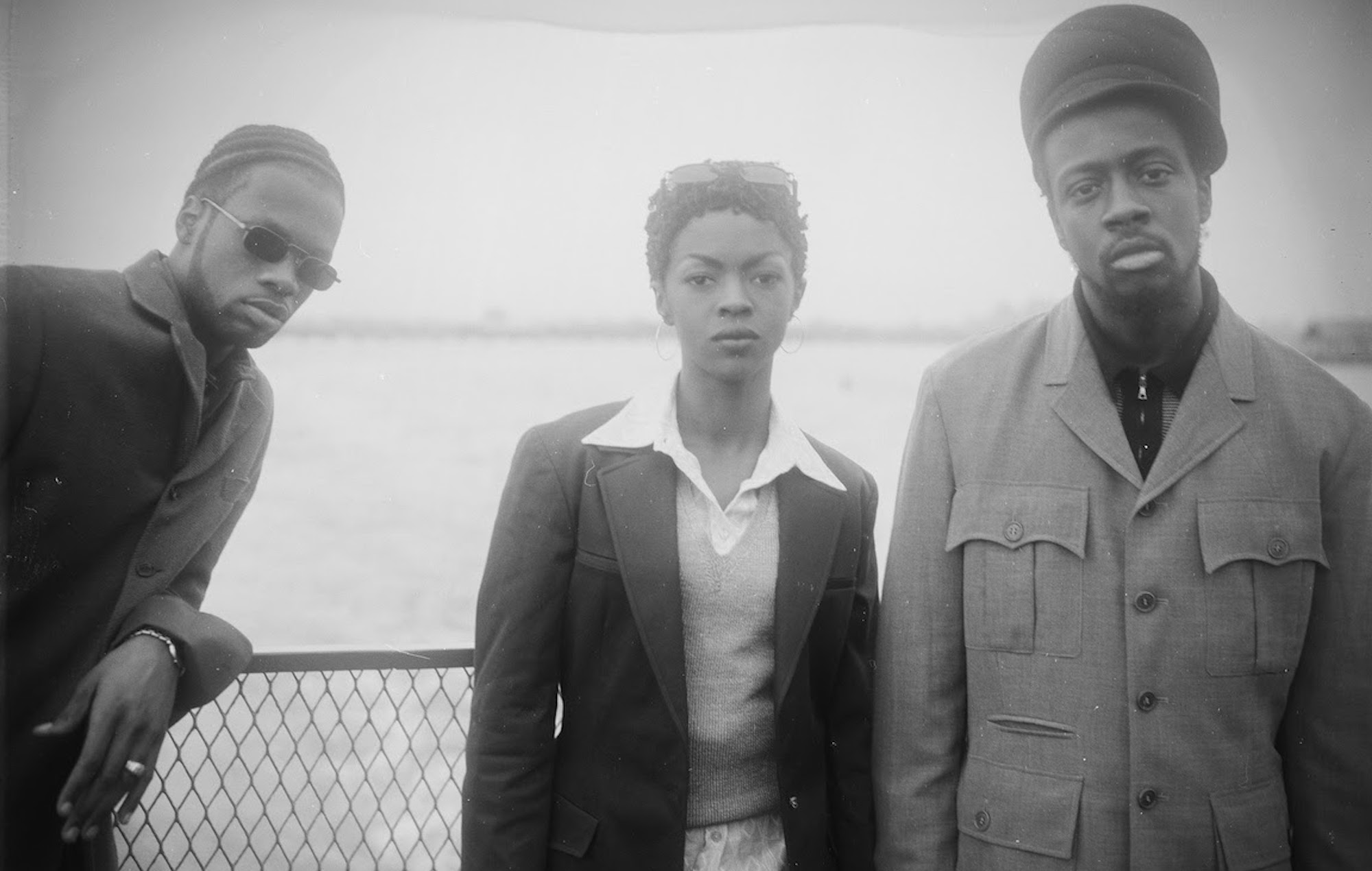 After years of speculation, Fugees have announced that they’re set to reunite for a 2021 world tour – see the dates below.

The hugely influential hip-hop group – Lauryn Hill, Wyclef Jean and Pras Michel attained great success in the 1990s with their only two studio albums, 1994’s ‘Blunted On Reality’ and the classic 1996 record ‘The Score’.

However, they split for the first time in 1997, and, while they briefly reformed between 2004 and 2006, they have been inactive since then.

It’s now been revealed that the group will tour later this year to celebrate the 25th anniversary of ‘The Score’.

The tour dates will begin with a special secret pop-up show in New York tomorrow (September 22), before the arena shows begin at the start of November in Chicago.

A London show at The O2 is set for December 6, before the tour wraps up with TBC shows in Nigeria and Ghana.

“The Fugees have a complex but impactful history,” Lauryn Hill said of the group in a statement. “I wasn’t even aware the 25th anniversary had arrived until someone brought it to my attention.

“I decided to honour this significant project, its anniversary, and the fans who appreciated the music by creating a peaceful platform where we could unite, perform the music we loved, and set an example of reconciliation for the world.”

Wyclef Jean added: “As I celebrate 25 years with the Fugees, my first memory was that we vowed, from the gate, we would not just do music we would be a movement. We would be a voice for the un-heard, and in these challenging times, I am grateful once again, that God has brought us together.”

Elsewhere, Black Thought recently denied speculation that his band The Roots are due to face the Fugees in an upcoming VERZUZ battle.