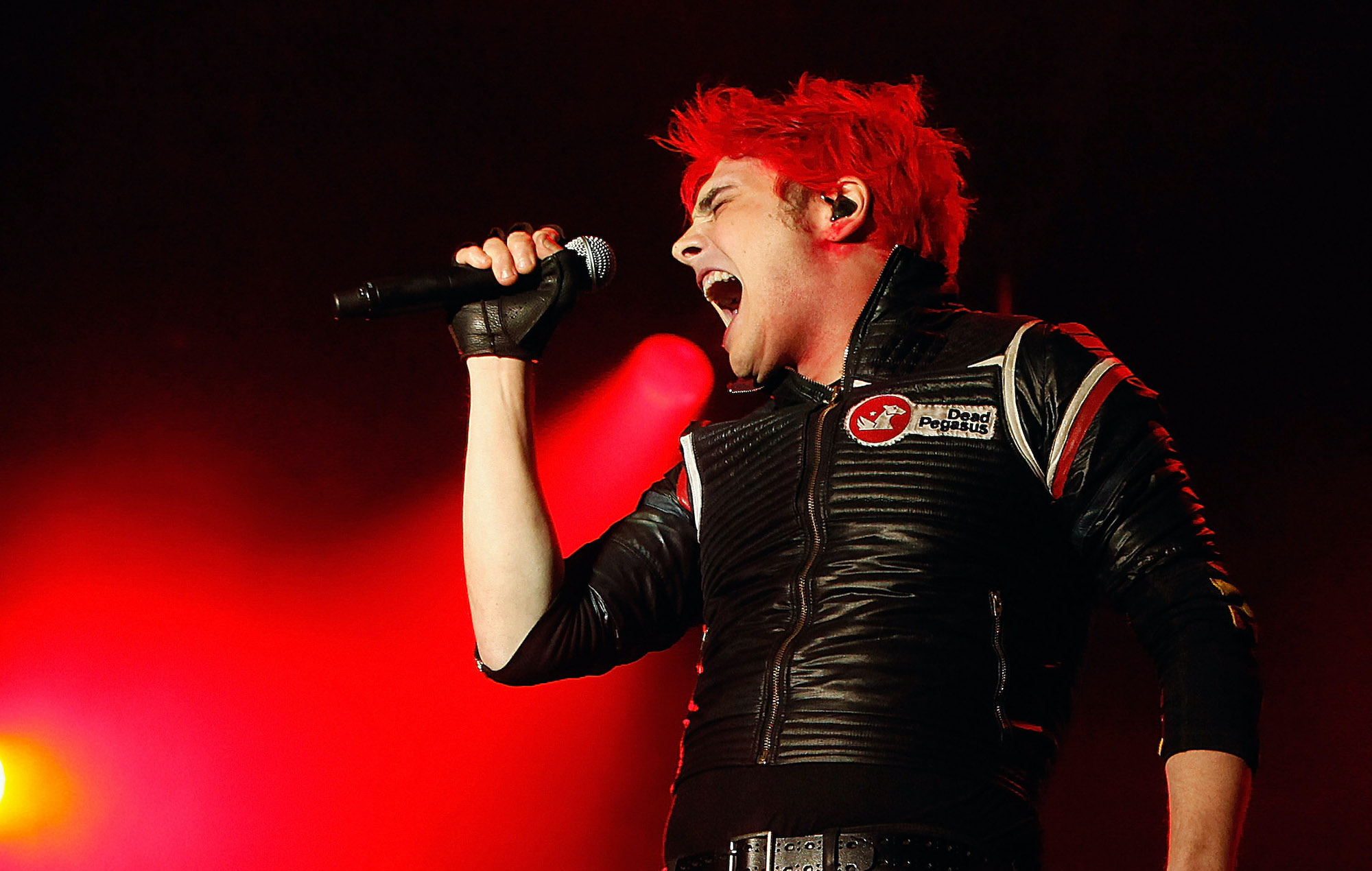 Funko has unveiled its latest figure for My Chemical Romance fans — an impressive take on Gerard Way’s appearance during the band’s ‘Danger Days’ era.

The album, fully titled ‘Danger Days: The True Lives of the Fabulous Killjoys’, was released in November 2010 and saw the band fully leaning into pop-punk for the first time.

The figure features Way’s likeness during the string of worldwide shows that accompanied the album, complete with a multicoloured motorcycle jacket and his recognisable red hair.

Announcing the figure, which is exclusive to Hot Topic, Funko said: “The future is bulletproof. The aftermath is secondary. It’s time to do it now and do it loud. Killjoys. Make some noise.

“Your favourite frontman has been given the Funko Pop! makeover! This vinyl figure features Gerard Way from the Danger Days era.”

You can buy the new offering here ahead of it shipping in November 2020.

Earlier this month, My Chemical Romance announced the rescheduled dates of their postponed US reunion tour after they were shelved due to coronavirus.

The band had booked a series of shows in 2020, including a set of UK live dates at Stadium MK in Milton Keynes. Those gigs have since been rescheduled for 2021, as have the group’s appearances at the Eden Project in Cornwall and the Royal Hospital Kilmainham in Dublin.

My Chemical Romance made their long-awaited return to the stage with a packed out show in Los Angeles last December.