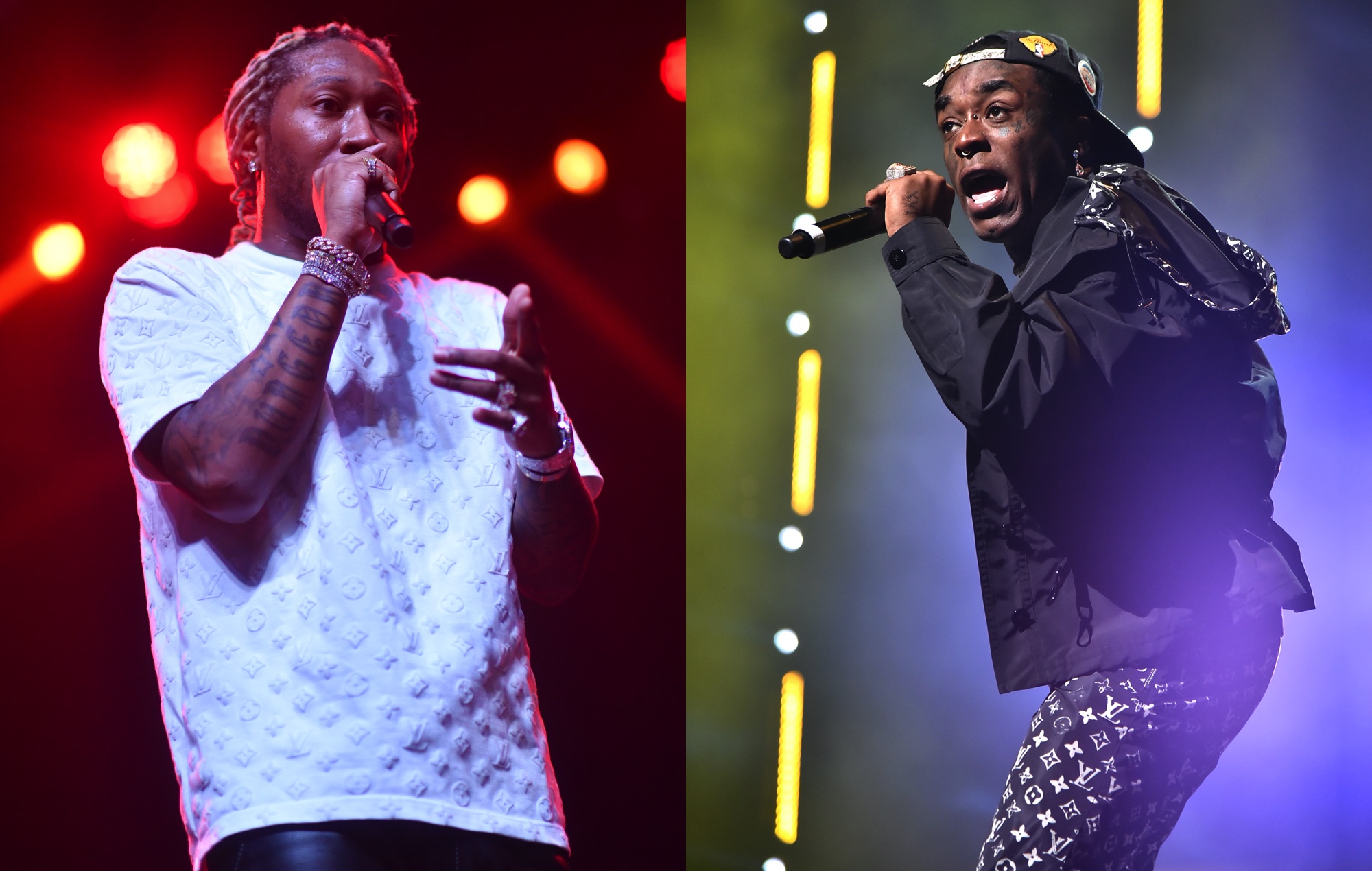 Future and Lil Uzi Vert have finally given a release date for their long-teased and highly anticipated joint project, and it’s coming on Friday November 13.

While there are currently no details on whether the project will be another song or a more extensive body of work, the two star in a newly released trailer where Future tells Uzi that they have to leave Earth.

“We got to go another planet,” Future says. “Our planet, where they ain’t got no rules.”

The words ‘PLUTO X BABY PLUTO’ then appear on the screen.

This teaser follows a previous snippet the duo gave fans of their upcoming work in September.

While fans online suspect that the forthcoming release is a joint album titled ‘Pluto x Baby Pluto’, neither rapper has confirmed that as of yet.

The two have kept their collaborative relationship steady throughout the year, with the double release of ‘Over Your Head’ and ‘Patek’ back in July.

Both artists have already released their own albums in 2020. Lil Uzi Vert dropped his latest full-length release, ‘Eternal Atake’, in March. NME gave it a five-star review, writing that it’s “a record that will stay close to the hearts of a generation of rap fans”.

Meanwhile, Future dropped his eighth studio album ‘High Off Life’ in May, which featured his massive hit ‘Life Is Good’.