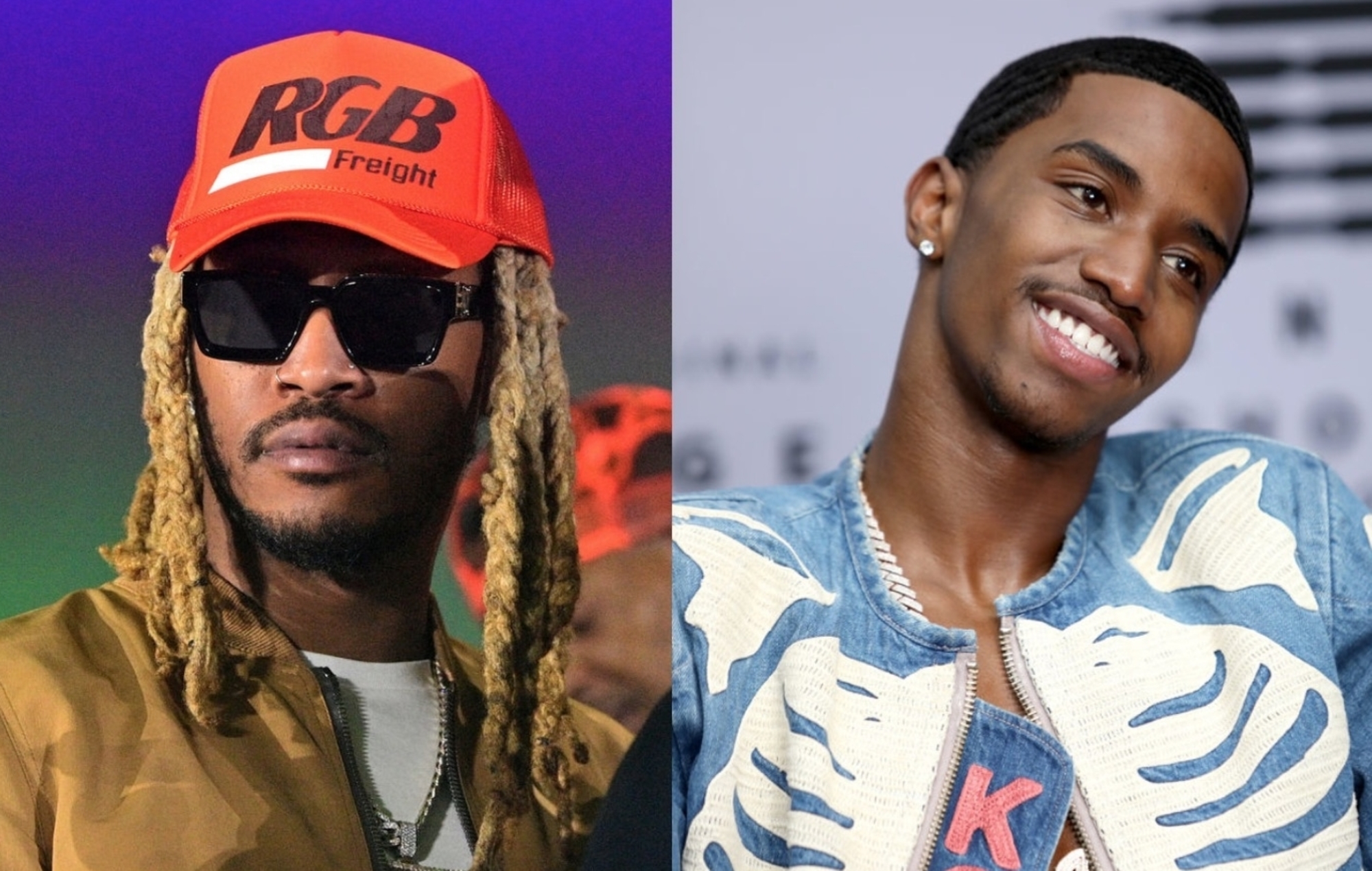 Future has teamed up with Diddy‘s son King Combs on a sleek new track called ‘Holdin Me Down’ – listen to it below.

The 22-year-old shines a light on the loyalty of his partner, rapping: “From the moment I met you, know you was the one/ Anytime I need you, had you showin’ up.”

Future continues the theme on the chorus, rapping: “Stayin’ true, you my wifey/ You know I’ma have you icy/ You ain’t gon’ find another one, can’t find nobody like me/ Keepin’ it exclusive, don’t be caught up in these games/ Don’t worry about these groupies, come with the money and fame/ I’m keepin’ my word, ain’t no need for playin’ games/ Me holdin’ you down, I just want you to do the same.”

You can listen to ‘Holdin Me Down’ below:

In August, King Combs sustained minor injuries after being involved in a car crash with a drunk driver.

The 22-year-old rapper’s Ferrari was hit by a Tesla “speeding down Sunset Blvd.” in Los Angeles in the early hours of yesterday morning (August 5), according to TMZ.

Meanwhile, Future‘s ‘Life Is Good’, featuring Drake, was the most-viewed music video of 2020 in the UK.

The track has 1.3billion views in total, although it’s not known how many exactly came from the UK.

British tracks make up four of the top 10, with Tion Wayne, Dutchavelli and Stormzy‘s ‘I Dunno’, Dutchavelli’s ‘Only If You Knew’, and Joel Corry and MNEK‘s ‘Head & Heart’ all making the cut.