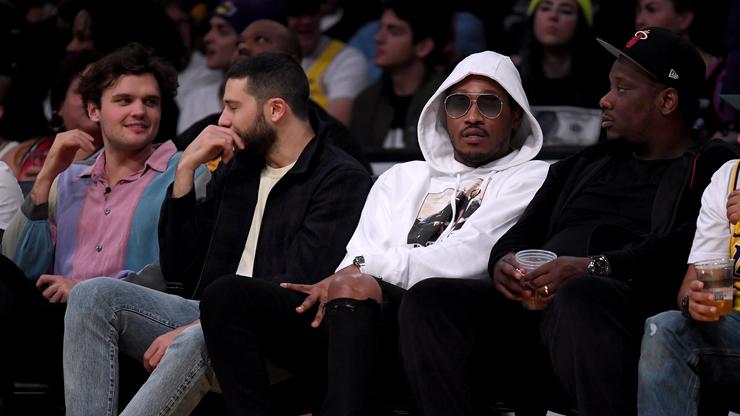 Future’s “High Off Life” debuts at number one on the Billboard 200 while Polo G’s “The GOAT” sits at number two.

The release of Future‘s latest project, High Off Life marks another chart-topping effort for Pluto. The rapper’s new project has soared to the top of the Billboard 200 this week with 153K. It’s a massive feat for Future who has surpassed his own record for the highest first-week sales for a solo project in his catalog.

The 153K moved in the first week with 134K of those coming from streams (186.3M on-demand streams in the U.S.). 16K are from actual album units sold while the TEA units amount to a little over 2K. What’s impressive is that High Off Life surpassed DS2 in terms of first-week sales. The only album of his that’s sold more is What A Time To Be Alive with Drake that moved 376K units in its first week.

Just below Future’s new project is Polo G‘s The GOAT. Though he’s been buzzing for a minute, his latest project has propelled him towards stardom. The GOAT moved 99K in its first week, crushing the first week sales for Polo G’s previous project, Die A Legend. The numbers were undoubtedly high and helped Polo G land the #2 spot on the chart. It’s still a very impressive feat for a young artist who’s only beginning to get started.

Which of the two albums have you been listening to the most this past week? High Off Life? The GOAT? Sound off in the comments.