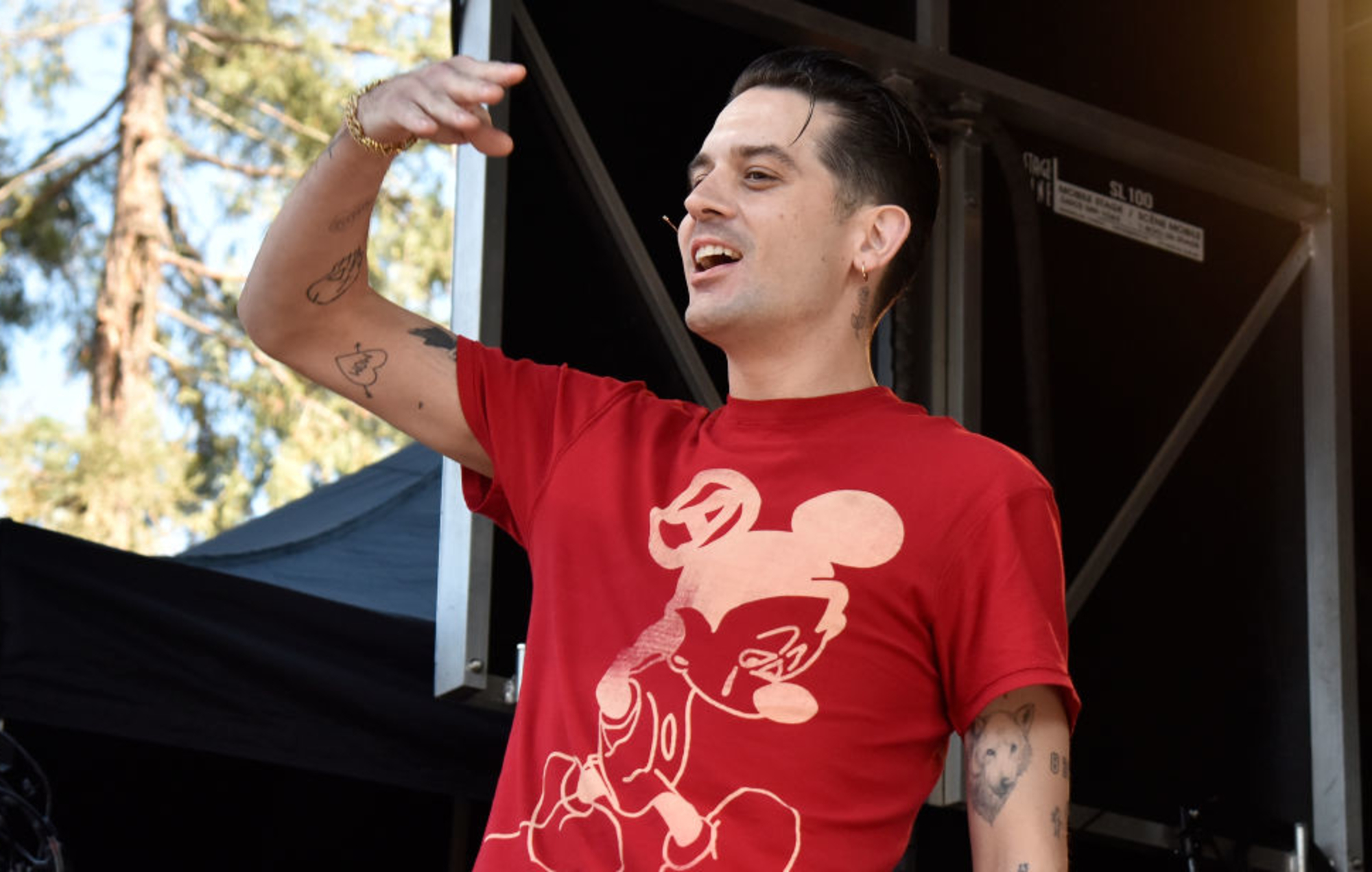 G-Eazy has announced the release of his new album, ‘These Things Happen Too’ – listen to new track ‘The Announcement’ below.

The long-awaited sequel to the Bay Area rapper’s breakout 2014 album ‘These Things Happen’ is finally set to be released on September 24 via BPG/RVG/RCA Records.

Taking to social media earlier this evening (September 8) to share a trailer for the album, G-Eazy (real name Gerald Gillum) captioned the post: “I know it’s been a long, long time…”

News of the album arrived with a new track, ‘The Announcement’, a hard-hitting anthem that details G-Eazy’s evolved rockstar status. “This ain’t’ 2012 Gerry, this a different G,” he raps. “You gotta talk to my agent now, that’s different fee/ You gotta jump through ten hoops before you talk to me/ Penthousе at the Soho Grand, see the city differеntly.”

Listen to ‘The Announcement’ below:

The album will also include the much-buzzed-about unreleased song titled ‘Breakdown’ featuring Demi Lovato, which was teased last month in a trailer for the new Netflix series Titletown High.

Produced by DAKARI, the track is a sequel to fan favourite, ‘Tumblr Girls’, which appears on the original ‘These Things Happen’. It’s not been confirmed whether the track will appear on ‘These Things Happen Too’ but judging from a recent post on the rapper’s Instagram about ‘Running Wild’ it looks likely it will land on his fourth studio album.

Other recent tracks from G include ‘A Little More’, ‘Down’, ‘Love Is Gone’, as well as ‘Nostalgia Cycle’ and ‘Stan By Me’, the latter two of which appear on his last album, ‘Everything’s Strange Here’.