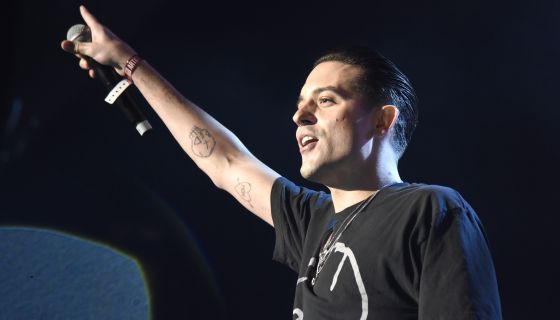 Consumers are up in arms after H&M got caught out there disrespecting the culture. Tons people have spoken out against the clothing-retail company and now, has joined in cutting ties with the chain.

In a statement he posted to his social media on Tuesday, January 9, G-Eazy echoed the sentiments black folk everywhere when he said “Whether an oblivious oversight or not, it’s truly sad and disturbing that in 2018, something so racially and culturally insensitive could pass by the eyes so many…”

A few fans didn’t agree with G-Eazy’s point view, course, but on the other hand, there were many who felt he hit the nail on the head. This pretty much said it all:

Hit the flip for more responses to the rapper throwing H&M out like last night’s trash. Plus, for that G-Eazy x Cardi B if you never heard it.