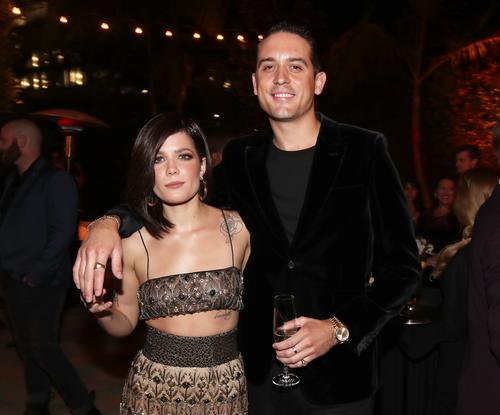 Even though G-Eazy and his girlfriend Halsey have both rapped and sang about doing “drugs together,” seeing a photo it has been a whole other take for fans.

G is set to go on tour next month for his latest album The Beautiful & Damned with Trippie Redd by his side. Before he takes f, he’s seemingly looking to spend as much quality time with his girl as they recently chartered a yacht in Miami with some friends on board.

There’s one photo, in particular, that’s been making its rounds on the web Halsey preparing to snort a substance.

Although it’s easy to assume what she’s going in on, there’s a mixture opinions floating around the Twitterverse where some wonder why anyone’s surprised, while others say it’s “sad.”

RELATED: G-Eazy & Halsey Perform “Him & I” On Jimmy Kimmel Live

What do you guys think?