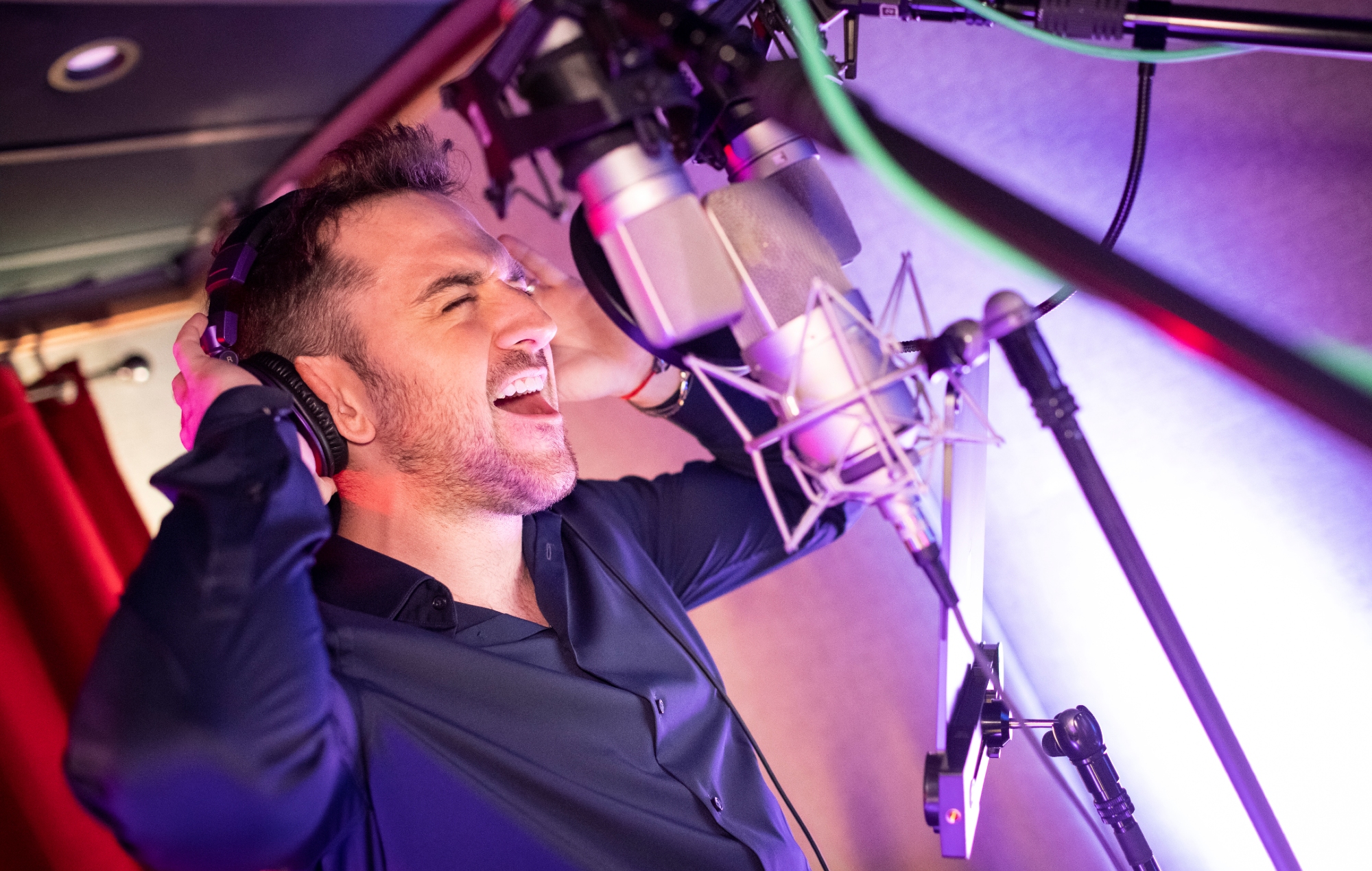 G2 Esports has expanded into the music industry with the launch of its own record label and has marked the occasion by releasing its first track, titled ‘Our Way’.

G2 – which fields competitive esports teams in games like League Of Legends and Counter-Strike: Global Offensive – has already released the first track from its newly-launched record label, a power metal anthem called ‘Our Way’.

‘Our Way’ features several recognisable names in the metal genre – including Jason Richardson (Chelsea Grin, All Shall Perish), Luke Holland (Falling In Reverse), and Noora Louhimo (Battle Beast). The track also features YouTuber Taylor Davis, as well as Tina Guo – who has worked on titles like Cyberpunk 2077 and the latest Dune film.

According to a press release from G2, ‘Our Way’ will be coming to rhythm game Beat Saber in the future and is the “first of many” songs to come from the company “over the coming years”.

On the organisation’s decision to kick off its record label with a metal song, G2 Esports founder Carlos ‘Ocelote’ Rodriguez said “epic power metal is my favourite genre, I don’t care about its marketability. It’s coming from the heart like everything else we do”.

“Now, we are setting the stage to entertain everybody beyond just competitive video games,” added Rodriguez.

Fans of the esports brand will spot some of the roster’s most distinguished players in the music video for ‘Our Way’, including League Of Legends stars Rasmus “Caps” Winther and Marcin “Jankos” Jankowski. There’s also a first look at the jersey G2 Esports players will sport in the coming competitive year, which was created in partnership with Adidas.

In other news, E3 2022 has cancelled its in-person event due to COVID-19, however there’s no word on a digital replacement just yet.